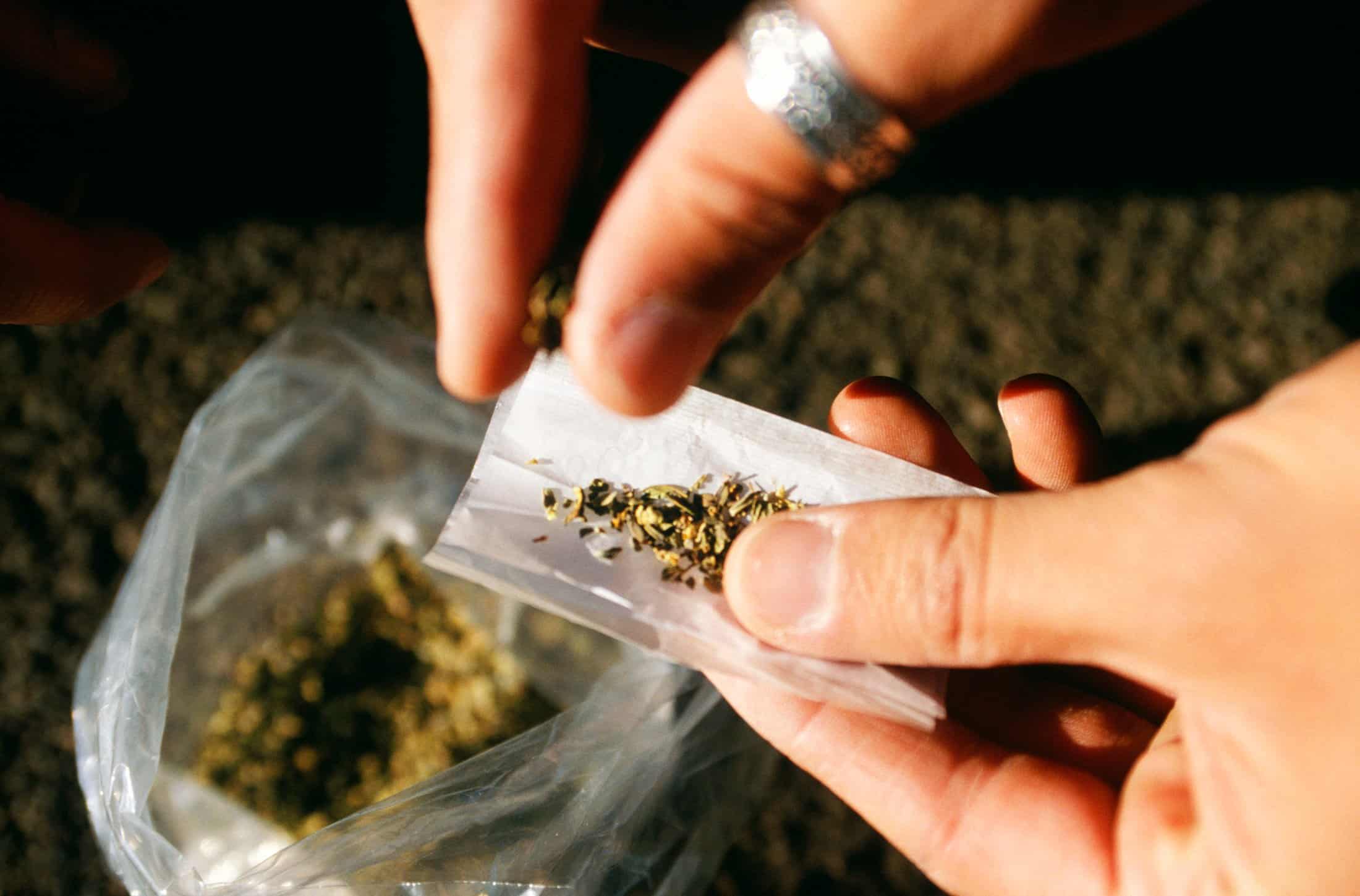 What is Synthetic Cannabis & Why is it So Bad?

Synthetic cannabis is a common misnomer for a type of “designer drug” that mimics the effects of marijuana but to a larger and sometimes more dangerous degree. Police departments, public officials, and major publications often use this colloquial term and other brand names to educate the public about the risks of consuming difficult-to-regulate synthetic weed products.

Even though synthetic cannabis can elicit similar effects to naturally grown, medical marijuana, the lab-created compounds found in synthetic pot are anything but safe or natural. Synthetic cannabis use is diminishing, but there are still some people who will turn to this designer drug without considering all its health risks. If you or someone you know is considering trying synthetic cannabis, here are a few things you might like to know about this controversial drug.

What is Synthetic Cannabis?

Synthetic cannabinoids, which often work as cannabinoid receptor agonists, are intense psychotropic chemicals typically made overseas and then added or sprayed onto dried plant material to give the appearance of traditional pot. Users can smoke, inhale, or make synthetic cannabis tea with questionable material.

Officially, synthetic cannabinoids are referred to as new psychoactive substances (NPS) due to their relatively recent introduction to the drug market. The fake compounds may behave like marijuana’s tetrahydrocannabinol (THC), but they have different chemical structures that produce wildly varying effects for many people.

Synthetic marijuana research started off as a university-approved endeavor to understand cannabinoids and the endocannabinoid system. In the early 1990s, John W. Huffman began developing synthetic compounds to test their interaction with cannabinoid receptors. He was funded by the National Institute on Drug Abuse and ended up making hundreds of lab-created cannabinoids.

One of Huffman’s creations was called JWH-018 and information about it was disseminated in scientific journals and books. By the late 2000s, Huffman’s synthetic compounds were being created in a forensic laboratory in Germany, sprayed onto dried plant material, and sold under the name “Spice.” Today, Huffman’s research has been used to foster a thriving synthetic pot market.

Synthetic marijuana, spice, or K2, among many other names, were heavily produced in China and could be bought anywhere from convenience stores to head shops. During the 2000s, the synthetic cannabinoids found in these substances weren’t specifically prohibited by any state or federal laws. Some states began growing wise to the harmful trend and banned the sale of synthetic cannabis.

In 2011, the Drug Enforcement Agency (DEA) temporarily placed five synthetic cannabinoids into the Controlled Substances Act (CSA). The following year, President Obama signed the Synthetic Drug Abuse Prevention Act to permanently place 26 types of synthetic cannabinoids and other psychoactive substances into Schedule I of the CSA.

Currently, states employ a variety of drug prevention and prosecution policies to reduce synthetic cannabinoid use. For example, some states will prosecute companies that attempt to sell synthetic weed with labels reading “not for human consumption,” which is a deceitful marketing ploy. Manufacturers, however, continue to alter their chemical formulas to stay one step ahead of drug laws.

Synthetic cannabinoid manufacturers attempt to skirt state and federal laws by labeling their products “not for human consumption.” Synthetic marijuana labeling may also feature other misleading terms like “natural” and include sleek packaging to make the product seem more legitimate. Despite these unscrupulous practices, synthetic cannabis isn’t entirely natural.

Furthermore, companies attempt to reduce synthetic cannabinoids’ inherent danger by using brand names such as K2, Kronic, Black Mamba, Joke, and Kush. Some of these terms are rooted in cannabis culture, which can confuse cannabis consumers. Synthetic cannabinoids wide availability across gas stations and online have led people to believe that these products are safe and legal.

Why is Synthetic Cannabis Being Used?

Individuals use synthetic pot for many different reasons. They may use the novel drug to experiment with new psychoactive substances. Others may accidentally consume the product thinking it’s a natural plant. One-time use is enough for some people to find out that synthetic weed effects can be more overwhelming than marijuana’s effects.

Synthetic cannabinoids are seen as a viable alternative to federally prohibited cannabis. Individuals such as military members and individuals on parole who don’t want to fail a THC drug test may consume synthetic cannabis to avoid a positive result. Additionally, synthetic cannabis can be cheaper and stronger than marijuana making it an easy choice for low-income or no-income individuals.

The chemical profile of synthetic cannabinoids varies from manufacturer, product, and even batch. These compounds have a different effect based on your weight, size, frequency of consumption, drug interactions, and dosage.

Synthetic pot may act like real cannabis in many ways, but cannabis has never led to an overwhelming amount of poison control calls, emergency room visits, and deaths due to synthetic cannabis use. Public education, harm reduction strategies, and regulation are crucial to keeping the public safe. Until then, steer clear of synthetic cannabis and opt for a high-quality and lab-tested cannabis product, if your doctor allows it.