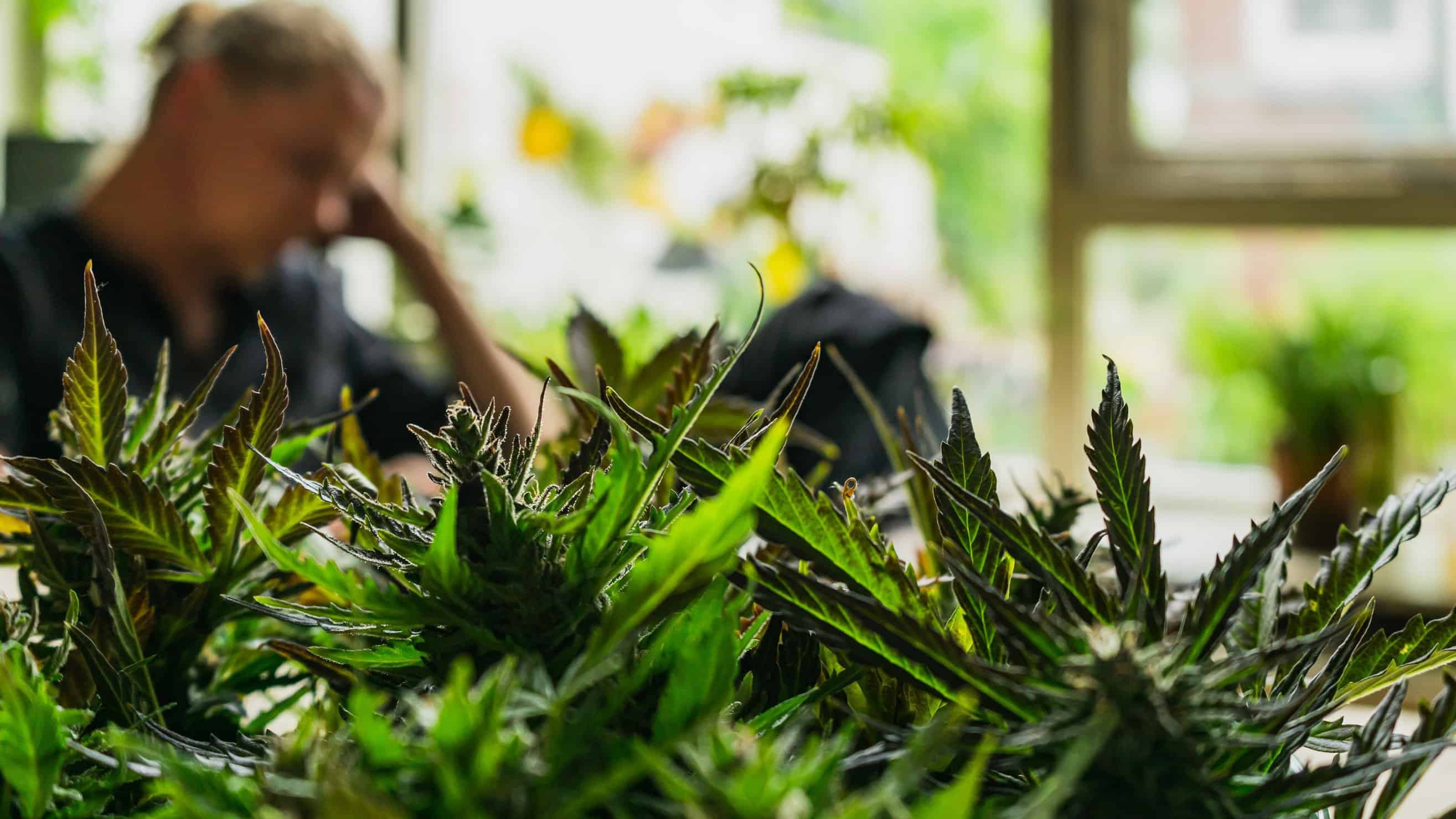 In what appears to be the most significant program expansion since its launch, Minnesota approved new stores, conditions, and delivery methods for valid medical cardholders. The new rules expanding the medical cannabis program are set to take effect in August 2020. Patients will have more access to medical marijuana than ever before.

Minnesota’s health commissioner Jan Malcolm approved two new medical conditions to be added to the state’s current list of qualifying conditions for the use of medical marijuana. The two new conditions approved are chronic pain and macular degeneration, a condition where the central portion of the retina deteriorates and can lead to blindness if not treated.

Intractable pain is the most common condition included in medical marijuana applications. Over two-thirds (18,000) of the state’s medical cannabis users cite intractable pain as their reason for using medical marijuana. Now, patients with chronic pain that has lasted for months don’t have to rely on other types of medication that can have significant negative side effects.

Health commissioner Malcolm said of the recent change, “the bottom line is that people suffering from these serious conditions may be helped by participating in the program, and we felt it was important to give them the opportunity to seek that relief.” Minnesota’s current list of qualifying conditions include:

Although the health commissioner added two new conditions to the list, he rejected petitions to add anxiety, insomnia, traumatic brain injury, and psoriasis to the list of qualifying conditions. Malcolm didn’t approve these conditions because she didn’t believe there was enough scientific evidence to back up the petitions’ claims.

Medical cannabis access will be expanded with the addition of new stores with the passing of these new rules. The medical dispensary count will double. Leafline Labs plans to open eight new stores in Blaine, Burnsville, Duluth, Mankato, Willmar, Woodbury, Rogers, and Golden Valley. Minnesota Medical Solutions is set to open new shops in Duluth, Blaine, Burnsville, and Woodbury.

With new additions to the list of qualifying medical conditions, a growing number of Minnesota residents will be able to get their medical cannabis card. Residents must still obtain a doctor’s diagnosis for any of the list of conditions. Chronic pain is any pain that lasts for more than three months. This new addition to the list provides more patient access compared to qualifying for intractable pain, which is pain that can’t be alleviated with other treatments or medications.

Solutions to the Vaping Crisis

Health commissioner Malcolm cited the approval to increase stores and delivery methods as a potential solution to the vaping-related lung injuries that have claimed the lives of two Minnesota residents and affected thousands of others across the nation. Vaping black market products is the suspected cause of the deaths of the Minnesota vape users. New stores and delivery methods increase access to medical cannabis and are an alternative to vapes.

Minnesota Gov. Mark Dayton signed the Minnesota Medical Cannabis Act on May 29, 2014, making Minnesota the 23rd state to legalize medical cannabis. In 2014, only nine conditions were approved to qualifying a patient to use marijuana medicine. Over the years, other conditions such as intractable pain, PTSD, and obstructive sleep apnea have been added to the list. Here are a few main regulations for medical marijuana users in Minnesota:

Minnesota’s newly expanded medical marijuana program can open up access to cannabis-derived products for patients who have chronic pain. Minnesota’s previously restrictive rules have now been loosened, which is a great sign for the state’s future. As lawmakers become more accepting of marijuana reform, Minnesota residents can be hopeful that legalization for adult-use cannabis will come one day. Minnesota Approves New Stores, Conditions, and Delivery Methods and the state is looking forward to the recent updates.