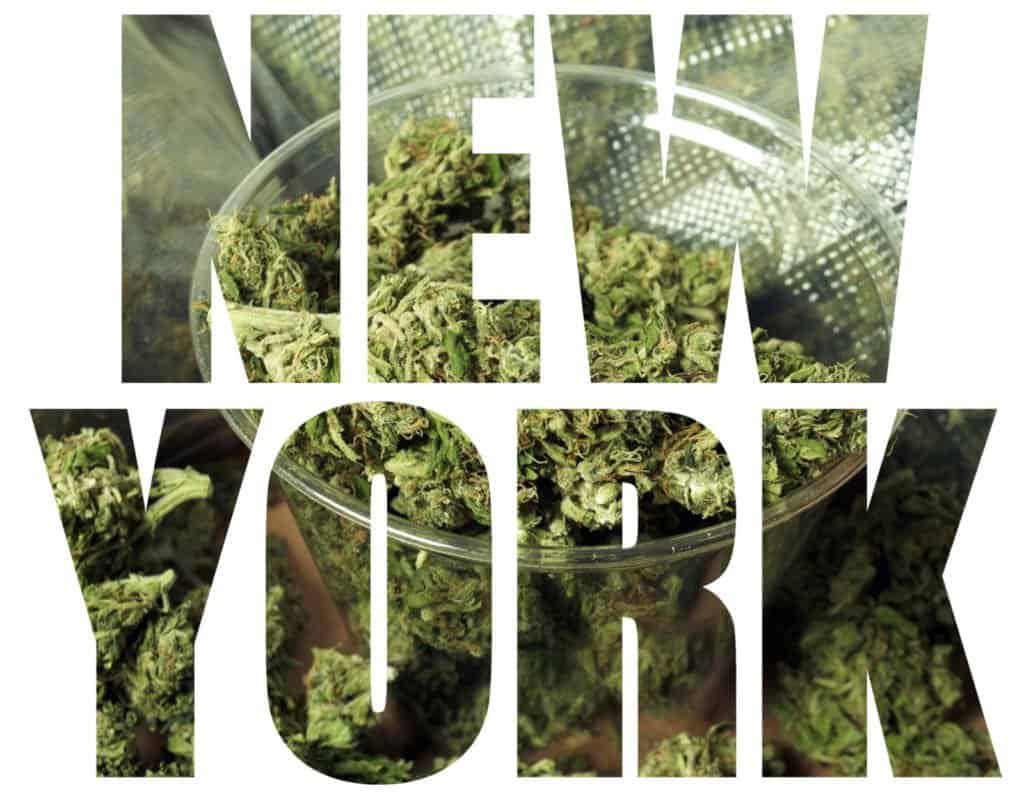 Andrew Cuomo is known as the Governor of New York. In a speech that he gave in December 2018, Cuomo indicated that he supported marijuana legalization and wanted to bring it to the state to which he governs. He wants to legalize recreational cannabis once and for all, even though his past comments say otherwise. In the past, Cuomo called weed a ‘gateway drug.’ However, now the governor is siding with New Yorkers by reflecting the sentiment of marijuana legalization in his state.

Most people in New York believe that it is about time that marijuana was legalized. His speech lined up with his feelings. But, we don’t know how things will pan out or the actual outcome. It is a ‘wait and see’ game. However, Cuomo seems to be pushing for it so that New York can generate sales in excess of $1.7 billion annually. New York would then be placed in line with some of its neighbors that have already legalized weed and are making considerable tax revenue to help their states.

Governor Cuomo made sure he put all his cards on the table in his speech that he gave in the city of Manhattan recently. He outlined an agenda for the initial one hundred days when his third term begins. His speech was framed as a reflection of a former president, Franklin Roosevelt who also was a former governor in New York. Cuomo told the crowd that this is what President Roosevelt would do to improve the state and get things moving. Of course, Cuomo injected mixed rhetoric and severe warnings about President Trump and his administration

Mr. Cuomo delivered his speech with a national audience at the forefront of his mind. Many think that this was the case because he had ambitions about becoming President of the United States. His speech also showed how the governor has evolved in his eight years in politics. It was a striking detail. He came from viewing weed as a ‘gateway drug’ to a progressive politician who was now championing marijuana legalization, ban on political donations from corporations and high taxes for the wealthy. In the traditional sense, most governors would outline their annual priorities and agendas in a State of the State address early on in the year. However, Governor Cuomo insisted on laying out his agenda much earlier in December of the previous year. He said it was in anticipation of being ready for the first legislative session where the Democrats are in control of the House.

Both Blasio and Cuomo are leading figures in New York’s political arena and so together it is possible that they will be champions in ensuring that there are momentum gains to marijuana legalization in New York. No one yet knows how the tax revenue will be used if New York does legalize weed. Plans are being discussed and until then, we have to sit tight and wait to see what happens. Learn more about marijuana legalization by visiting the Cannabis Training University.