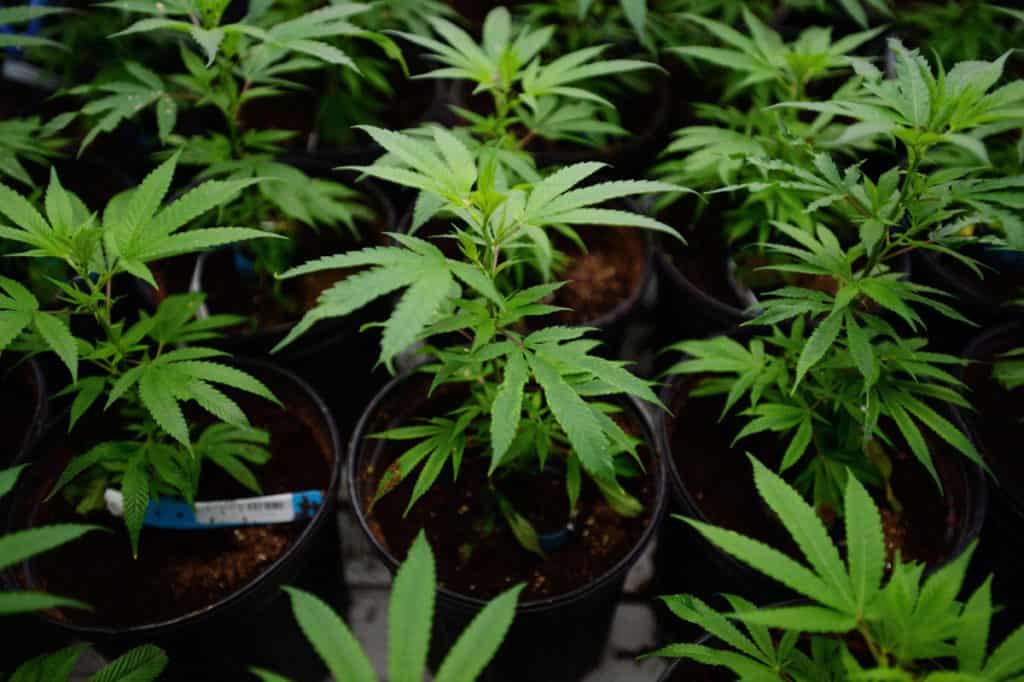 New Brunswick has liberal leadership. Brian Gallant, the 34-year-old Premier, looks to green gold to save the economy. As of March 24, 2017, the province will use marijuana as one of the pillars of its economic strategy. It is giving producers financial incentives, has developed a community college program for cannabis technicians, and completely supports the cannabis industry.

A 2016 Deloitte report released during the fall, suggested recreational marijuana could be worth about $22.6 billion to the Canadian economy. According the Premier Brian Gallant, “The amount of economic growth that we will see throughout the country is significant, and New Brunswick is poised to get a significant percentage of that if we act smartly and we act appropriately.” Gallant’s government announced it has made weed part of its economic strategy, and plans to “build a ‘best-in-class’ hub of infrastructure and research clusters to attract new investment” in marijuana.

The New Brunswick government has given a $4-million loan to Zenabis, an expansive medical marijuana facility, and could provide up to $1 million in payroll rebates to Organigram, another facility that grows medical marijuana. Tidal Health is in talks for similar assistance from New Brunswick.

Francine Landry, the minister for Opportunities New Brunswick, said the province’s plan — along with its proximity to Quebec, Prince Edward Island and Nova Scotia, and shipping access to central Canada and the United States — gives it a distinct competitive advantage. “This strategic location, in conjunction with the burgeoning technology and innovation sectors, can help position the province for success in the cultivation, distribution and management of this new market.”

The Atlantic Provinces Economic Council estimates annual provincial revenue for the government from marijuana sales could be as much as $78 million. Cannabis is viewed as adding future GDP growth and job growth to the province and the country.

To learn more about starting a Cannabis business in New Brunswick, or beginning a cannabis career, enroll at the leading Canadian cannabis college.