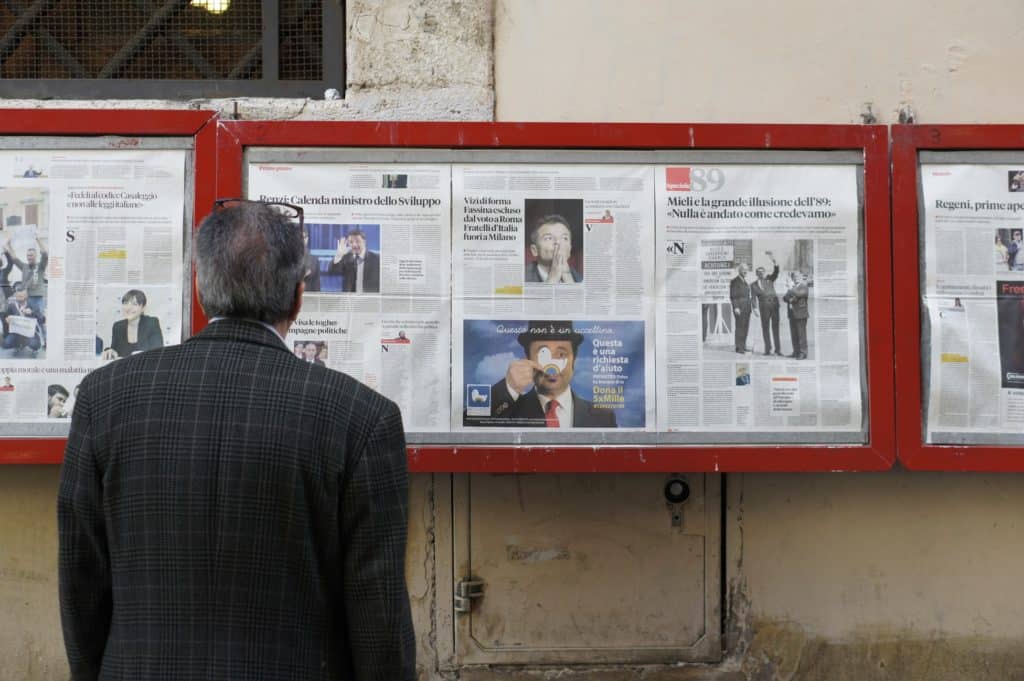 Many European countries have already legalized medical marijuana and decriminalized possession of small amounts of marijuana, but none have yet legalized cannabis for recreational use. Luxembourg, known as one of the wealthiest and safest countries in Europe, is urging its neighbors to loosen their drug laws.

Luxembourg’s health minister has publicly stated his support for cannabis legalization. Health minister Etienne Schneider told Politico, “this drug policy we had over the last 50 years did not work.” “Forbidding everything made it just more interesting to young people. I’m hoping all of us will get a more open-minded attitude toward drugs,” he continued.

Under Luxembourg’s proposed plans for cannabis legalization, residents over 18 years old would be able to buy marijuana within a couple of years. While the details won’t be hammered out until later this year, Schneider indicated that foreign travelers would be restricted from buying cannabis in order to discourage cannabis tourism. Home cultivation would be banned.

A new U.S. study suggests that patients that consumed cannabis were more likely to need higher doses of anesthesia for surgery. In fact, cannabis users may require more than twice the normal dose of anesthesia. The study included 250 patients who underwent minimally invasive procedures in Colorado. Only 25 patients indicated that they regularly consumed marijuana. Researchers uncovered a few key findings of cannabis users compared to other patients:

According to the study’s lead author, Dr. Mark Twardowski, “cannabis users cannot assume that their use will have no effects on their medical care.” “Clearly the fact that use affects the effectiveness of these three medicines certainly raises myriad questions about potential effects on other medications (pain medicines, anxiety medicines, etc.),” Twardowski said.

Cannabis compounds can stay in the body for an extended period of time, especially for frequent and heavy users. Researchers suggest that patients should inform their healthcare providers about their cannabis use before any surgery. The study is far from conclusive, but it’s a good indicator for further research across a variety of surgeries, not mainly colonoscopies, like the focus of this study. Cannabis use remains stigmatized, which researchers believe could prevent users from informing their doctors about their use.

Stiiizy, a popular California vape brand, is ramping up expansion as it sets to stake its claim in the Michigan cannabis market. Stiiizy has already made its way into other adult-use states such as Nevada and Washington. On August 24, 2019, Stiiizy unveiled its 6,500-square-foot retail space in downtown Los Angeles in their concerted effort to bring marijuana and the Stiiizy brand into the mainstream with a clean and colorful space.

Stiiizy’s flagship store features a bright and white design, comfortable seating, and artwork by local artists including RISK and Mr. Cartoon. The store plans to regularly switch out artwork to feature other promising artists. Stiiizy’s store differentiates itself with interactive “Instagrammable moment” pods that can keep customers engaged. In their game-changing location, Stiiizy plans to sell its full product line as well as cannabis from more than 40 other premium brands.

Customers can buy vape products from its mainstay line or flower and edibles from their new product lines Liiit and Biiit, respectively. James Kim, the co-founder of Stiiizy, told Weedmaps News, “You can see the brand physically here, instead of digitally or through advertisements. You can actually feel the energy, feel the vibes. When they walk in, we want them to get that energy, so when they leave here, they’ll know exactly what Stiiizy is about.”

Cannabis businesses have had a notoriously bad time getting help from banks who don’t want to work with federally illegal businesses. Ever since the 2018 Farm Bill passed, however, hemp businesses have been urging Congress to provide guidelines for banks to work with legal hemp companies. Recently, a federal finance agency provided updated guidelines on banking in the hemp industry.

NCUA’s new guidelines are just enough to hold over eager hemp businesses and credit unions. Credit unions are able to set-up business accounts and provide loans for hemp businesses. NCUA awaits USDA’s hemp industry rules set to release in 2020 to provide additional guidance. Credit unions continue to be the only banking option for cannabis businesses, but that may change with renewed interest in banking reform in Congress.

Cannabis consumption and sales continues to become more normalized not only in the U.S., but also across the world. As Luxembourg considers Cannabis Legalization, the world’s attitudes shift toward a less harsh view of marijuana, new job opportunities are set to become available. If you’re interested in joining the ranks of the cannabis industry, a cannabis training program may be right for you.