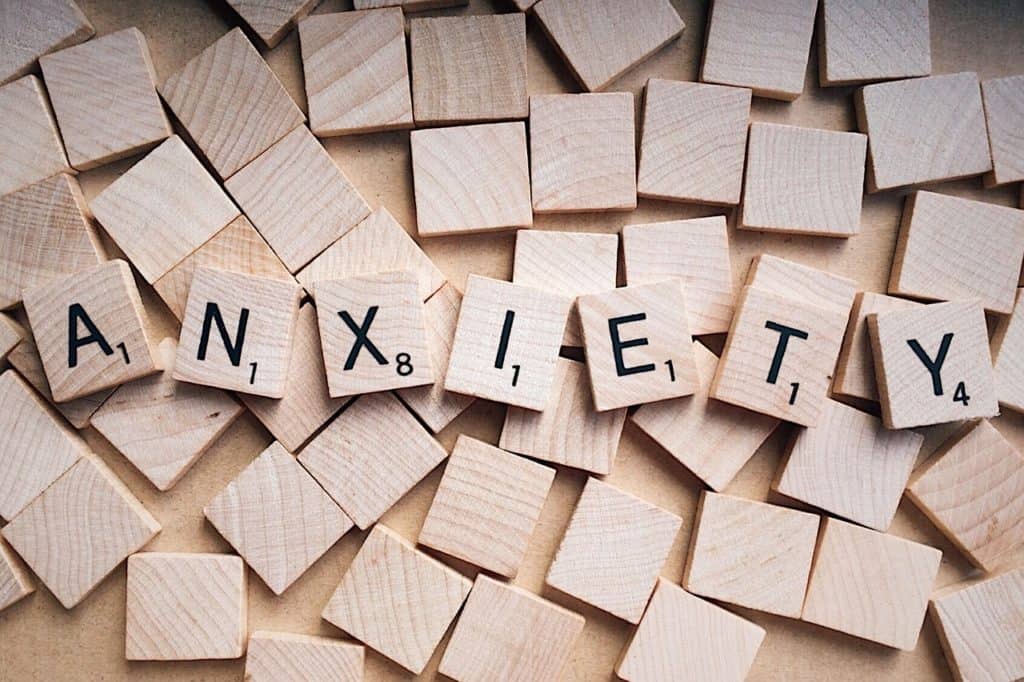 Ohio Medical Board Delays Ruling on Medical Marijuana for Anxiety and Autism. Ohio residents’ hope for legal recreational marijuana was thwarted after a proposed constitutional amendment failed to make the 2019 ballot. In lieu of cannabis legalization, the State Medical Board of Ohio took a look at multiple proposal additions to the current list of 21 qualifying conditions in January.

The state medical board delayed a scheduled vote on the addition of autism and anxiety set for June 12 because new board members hadn’t had time to review the research and testimony on the proposed medical conditions. A new meeting is set to take place with additional expert testimony from anti-marijuana organizations.

Prior to the scheduled vote to add autism and anxiety to the state’s list of qualifying conditions, Dr. Pankhuree Vandana, the medical director for the Columbus-based Nationwide Children’s Hospital’s Center for Autism Spectrum Disorder, wrote a letter to the Ohio state medical board saying that the studies supporting medical marijuana for autism weren’t thorough enough.

In the letter, he argued that there was “little rigorous evidence that marijuana or its derivatives is [sic] of benefit to patients with autism and anxiety, but there is a substantial association between cannabis use and the onset or worsening of several psychiatric disorders.”

The State Medical Board of Ohio set August 14, 2019, as the new date where members of the board will review research and testimony from a new set of experts. Experts from the Nationwide Children’s Hospital will be present to provide their insight, as well as the director and medical director of the Ohio Department of Mental Health and Addiction Services.

Another reason why the vote was delayed was an unintended loophole in the law that states that any medical condition added by the medical board can’t be removed, even if research shows the condition is harmful to patients. Lawmakers who drafted the bill in 2016 didn’t realize that their text would keep medical conditions on the list forever. The medical board doesn’t want to rush into approving a condition if patients could get hurt in the future.

Lawmakers involved in the bill suggested that the legislature can pass a measure clarifying the regulations on removing new medical conditions in the case that they prove to be harmful to patients. Unfortunately, the federal prohibition of marijuana limits extensive research into a variety of medical applications for medical marijuana.

A small study from Israel tested the effects of medical cannabis oil (30 percent CBD; 1.5 percent THC) on 188 patients with autism spectrum disorder (ASD) between 2015 and 2017. According to the researchers, “after six months of treatment 155 patients were in active treatment” and “28 patients reported a significant improvement, 50 moderate, 6 slight, and 8 had no change in their condition.” Generally, cannabis oil was found to be safe and effective for the treatment of ASD.

Ohio’s medical marijuana industry has taken a relatively cautious approach to regulating cannabis, adding qualifying conditions, and certifying operations. Currently, the state of Ohio has given certificates of operation to 18 dispensaries and 17 cultivators and provisional licenses to 56 dispensaries and 30 cultivators. Only three processors are certified, while 39 have provisional licenses. As of April 2019, Ohio’s medical marijuana program had 31,075 patients and 215 licensed physicians who could recommend medical marijuana. Some counties have limited physicians to cover the patient count.

The State Medical Board of Ohio is set to undergo a second review of expert testimony for and against the inclusion of autism and anxiety to the list of qualifying conditions. A handful of states already allow doctors to prescribe medical marijuana for serious health conditions and seven states list autism as a qualifying condition. New Jersey lists anxiety as a condition. The addition of these two new medical conditions could help millions of Ohio residents who have been diagnosed with anxiety and/or autism get the treatment they deserve. Medical Marijuana for Anxiety and Autism will continue to be a topic of interest in the cannabis industry.