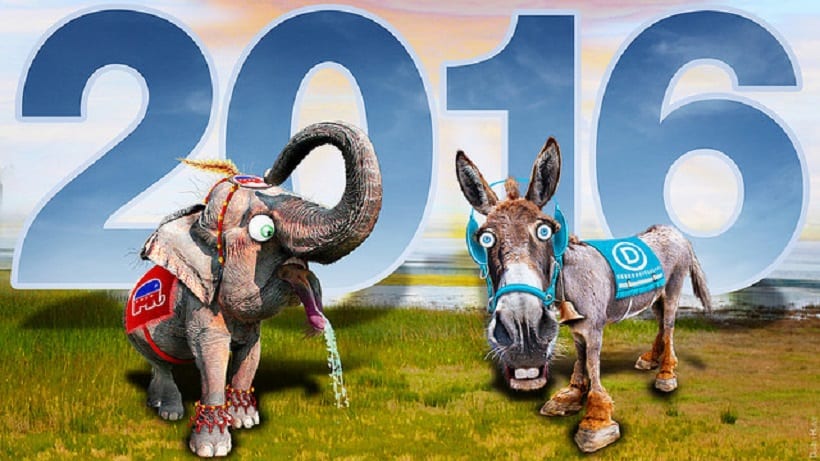 It is obvious that since 2018 started, there has been a lot of upheaval. It is one of those years that voting as an American has become more important than ever. There are so many issues that voters are going to tackle come November 2018. In addition to gun violence, Americans are gearing up to vote for marijuana legalization in states where it has not yet been on the ballot or ever considered. Now that other states have lifted restrictions for medical marijuana use, the remaining states want to have their residents enjoy the same medicinal benefits. There is a varying outlook in relation to each state’s view on marijuana legalization. Be sure to pay attention at the ballot when you vote in November. Look out for more bills for medical and recreational cannabis. Let’s look at each state.

A push for marijuana legalization in the state of Ohio is being spearheaded by Jimmy Gould and Ian James, business partners and leaders in the marijuana industry that exist in the city of Columbus. Their effort began in 2015, but it was voted out at the ballot in the last election. Now, both business men are pushing for an approved proposal where the age of requirement is 21 years and older. They want the state to use similar laws used for alcohol drinking and DUI. Both men feel confident that the bill at the ballot is a better representation of same laws in other states.

For the state of Arizona, the prospect for marijuana legalization looks a little bleak as it lacks the support of residents throughout the entire state. In fact, the initiative failed in 2016 on the day of the election. Many think that the law was flawed and that it may be the main reason for the failure. No one knows what will happen at the ballot this year. We are yet to see.