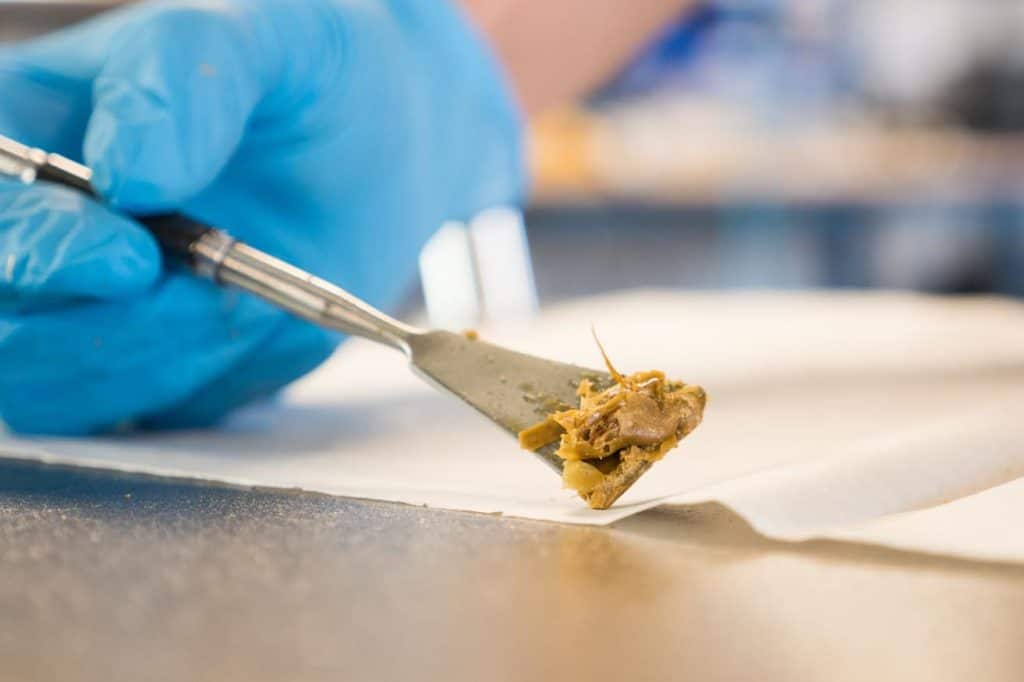 Rosin extraction is a simple mechanical process that has been around for several years and has recently gained traction. Rosin in its simplest definition is a solid form of resin that is obtained by adding pressure and heat to liquefy cannabinoids and volatile liquid terpenes.

In recent years, the rosin technique has gained traction in the cannabis industry as it is a simple and affordable way to produce a quality cannabis product, within seconds. The rosin pressing technique separates the resin from the plant material by using heat and high pressure.

Some patients and recreational consumers concerned with health issues are beginning to show a preference for concentrates made without potentially harmful solvents like butane and propane. Rosin extractions utilize processes involving heat and pressure and can be performed with a wide range of equipment, from bathroom hair straighteners and flat irons to industrial-grade laboratory gear.

Rosin and BHO are both cannabis concentrates, but are each extracted differently. Rosin is the result of an extraction method that squeezes cannabinoids (THC, CBD) out of cannabis material using only heat and pressure, making it “solventless”. Rosin can be manipulated into popular consistencies, such as shatter, budder, wax, sugar, and so on, contrary to popular belief that shatter is exclusively made from BHO.

The most important factor affecting clarity when producing rosin is the quality of the material that is being pressed, whether it’s bubble hash, kief, or flower. For better or worse, what is considered “great” cannabis versus “average” is highly subjective and depends on what someone is looking for, and the factors that determine “quality” can be vastly different from person to person – but a few stand out.

The better the starting material, the greater the resulting rosin will be in all measures, including clarity, yield, and effects upon consumption.

If you’re aiming to produce the highest quality rosin possible that possesses a golden or even lighter colored hue, make sure that you’re using the best quality input material available to you. In sum, a poor flush, dry, cure, or wash reduces the quality of resulting rosin significantly, and especially material that is old will tend to come out much darker. Temperature is also a major factor, so ensuring that your rosin is never burnt or pressed too hot will help your rosin reach the desired color profile.

What Is the Best Way To Make Rosin If I Want to Do it To Make Money in the Legal Cannabis Market?

People at home often make low-budget rosin using a hair straightener and apply the heat to their flower. This can work for those on a extremely low-budget and not looking for the most amazing results in the end. For companies, or individuals who are serious about producing the best rosin, and turning a profit on their rosin sales, the best way to go is to invest in products from www.GoPurePressure.com. The highest quality rosin press sold in the commercial cannabis market is the Pikes Peak Rosin from PurePressure. The Pikes Peak rosin press that starts at only $5500, and many users find they make the money back almost immediately in the legal cannabis market, whether they are caregivers or a commercial operation.

One of the biggest problems that people find is that many rosin presses utilize square heat plates and square rosin filter bags. This means material in the center of the filter bag has to travel a long distance to escape the filter. PurePressure’s 10” x 2” or 10” x 3” heat plates are specifically designed to reduce the distance rosin has to travel out of the filter. PurePressure’s rosin filter bags are 2” or 2.5” wide so as soon as the rosin is extracted it no longer sits on the heat plates, degrading the quality and value of your finished product. 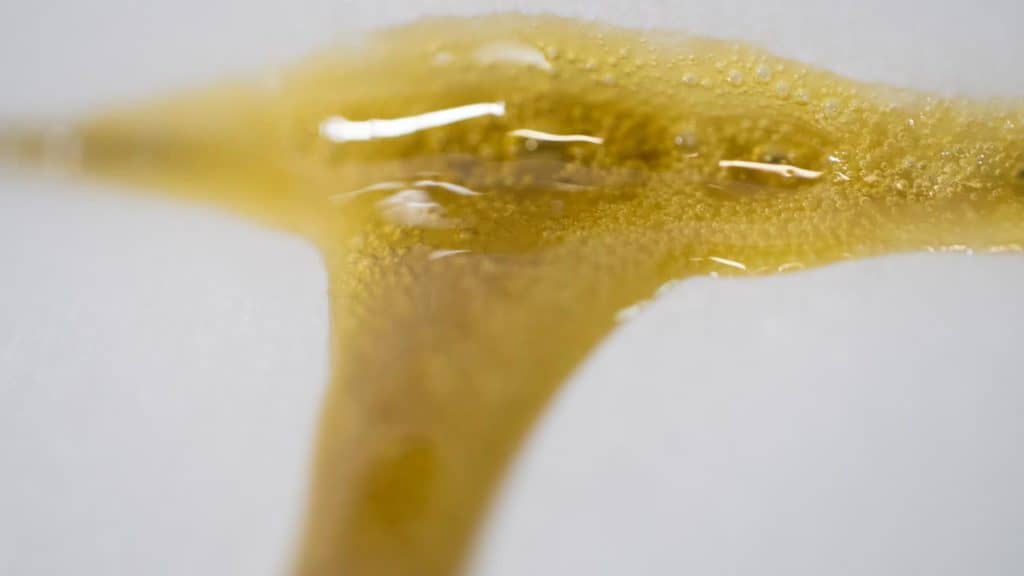 When pressing kief or hash, turn the actuating speed down as slow as it will go and lower your pressure to make sure you don’t blow out your bag from all of the oil trying to escape.

If you’re planning on turning trim into rosin, you’ll get a much better yield if you kief or sift the trim first, and then press the harvested kief/dry sift instead of just pressing the trim as-is.