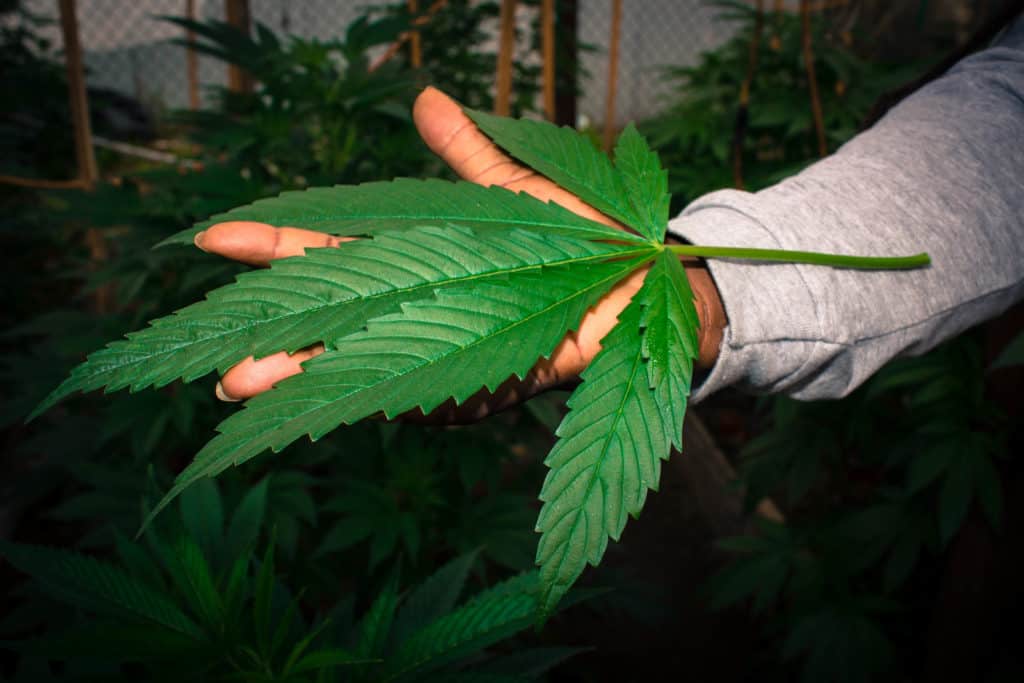 Should the Marijuana Industry Be Unionized?

The labor forces in the marijuana industry appear to have seen a major increase and it is going at a fast rate too, leaving some to ask should the marijuana industry be unionized? The cannabis industry as of mid 2018 has been estimated to being already supportive of more than a hundred and sixty thousand full time jobs being added to the roster. A research group also estimated that this number is expected to climb as high as four hundred and fourteen thousand additional job openings by 2021.

Having as many of these job openings to look forward to, some people believe that the marijuana industry should be unionized so that the union can fight for worker’s interests, especially in such a volatile and uncertain industry. This is also true since the feds still consider marijuana to be illegal, even when they are legal in many states. Now, let us look at how labor unions would benefit marijuana industry workers.

There are different kinds of jobs in the marijuana industry. Some start from entry level such as the trimmer at a grow operation or the budtender in a local dispensary to the master cannabis grower in a large company. In unionized these workers means that they get to have a collective voice in more ways than one including:

If it gets to the point where a worker finds that they have to be their own advocates within the workplace, the employer might ignore them. However, when there is a band of workers that work together to negotiate with the employer, they have more leverage.

There are small labor unions and then there are larger ones. Labor unions serve various niche industries, depending on its size. For example, the membership at the United Food and Commercial Workers union is more than 1.3 million. This same union has been trying to push for the marijuana industry to join since 2010. Many workers have already joined.

Other unions are trying to do the same in organizing cannabis workers. Three of them are United Farm Workers, Retail, Wholesale and Department Store and Teamsters. In the state of New York, one union has pushed for a discount program for members and that is the Vireo Health of New York that caters to medical cannabis patients.

Membership in labor unions plays an integral role in various industries, but the marijuana industry is set to benefit a lot, especially for workers that are scared to be faced with possible federal prosecution. And so, the voice of the union and collaboration of the members will come in handy. With the labor union comes the idea of seeking cannabis reform and advocacy at the federal level. To learn more about labor unions and the marijuana industry, visit the Cannabis Training University.