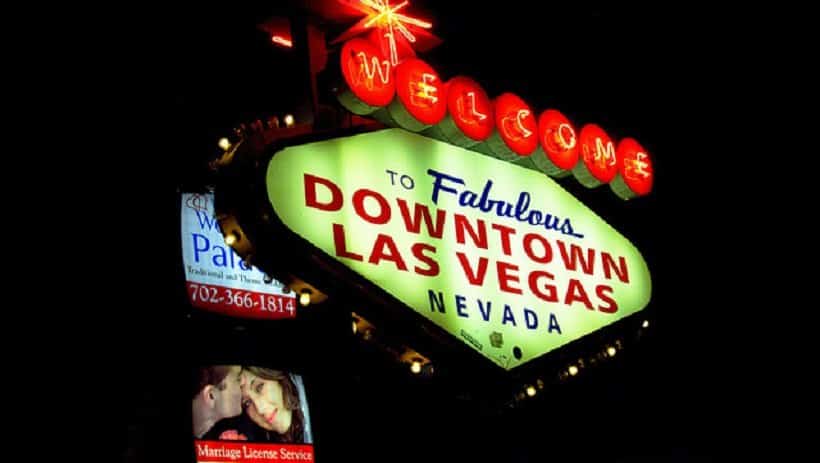 In the world that we now live in, the marijuana laws are more flexible, but only in some states and some countries. It is legal in Las Vegas, Nevada. With its casino gambling, super stars, thrill rides, comedy shoes and glitz, Las Vegas has added another dimension and lifestyle where people can smoke weed. You can stop by a marijuana dispensary and legally buy weed to smoke. As long as you are 21 years of age and more, all you need is a government issued identification and the cannabis dispensary staff will sell you weed. However, there are some clear boundaries to consider.

To go to one of the local cannabis stores that retail different types of marijuana strains, you would just show your identification to prove your age. Once you get inside the dispensary, you can buy up to an ounce of marijuana flower. Customers are also allowed by law to buy up to 3.5 cannabis concentrate. All of your purchases have an excise tax of 10 percent. If you are a medical marijuana patient who has to smoke weed for the treatment of a qualified medical condition, then you are exempt from tax. When the retail customer buys weed to smoke, it can be transported legally in their personal transportation, but the customer is not allowed to go across state lines. If you want to smoke weed in your vehicle, you have to think about being charged with a DUI, if you are caught. You could even get some jail time or be charged a maximum fine of $2,000.

Let’s say that you are a tourist. You can purchase weed anywhere in Las Vegas so you could make and smoke a joint. However, you are not allowed to smoke weed in public. So where do you smoke weed? For the tourist, Las Vegas does not offer many options. You can only smoke your cannabis in a private place and the shades have to be drawn. The laws in Las Vegas, Nevada have banned public consumption once it is exposed to the individuals. If you are a tourist who has a second home in Las Vegas, then you will fare better than the tourist that has to stay at a hotel. Most of the hotels do not allow guests to smoke weed. Casinos do not allow it either. You have to abide by the rules of the federal government and not the state. Even the local dispensaries do not deliver weed to casinos.

Weed smoking is prohibited wherever any alcohol beverage is permitted. Isn’t that a double standard? Yes but alcohol is legal and public. You are forbidden to smoke weed in casinos, airports, plazas, sidewalks and in the streets. If you were to publicly consume weed in La Vegas, you could get a ticket from law enforcement for $600. Lucky for you, the city police have not aggressively gone out of their way to charge first time offenders. So, it is safe to say, there are not public places to smoke weed in Las Vegas. So what does the cannabis consumer do?

Fortunately, many entrepreneurs have taken advantage of this demand and a handful of them have posted their apartments or homes on AIRBNB for those who want to stay at an accommodation that allows pot smoking. This is not illegal since you can smoke weed in private. There is also the prospect of other entrepreneurs taking suit by opening marijuana lounges in the near future – as soon as 2019. If you want to smoke weed in Las Vegas or any other state that has legalized marijuana and you are not sure what to do, visit the Cannabis Training University to learn more.