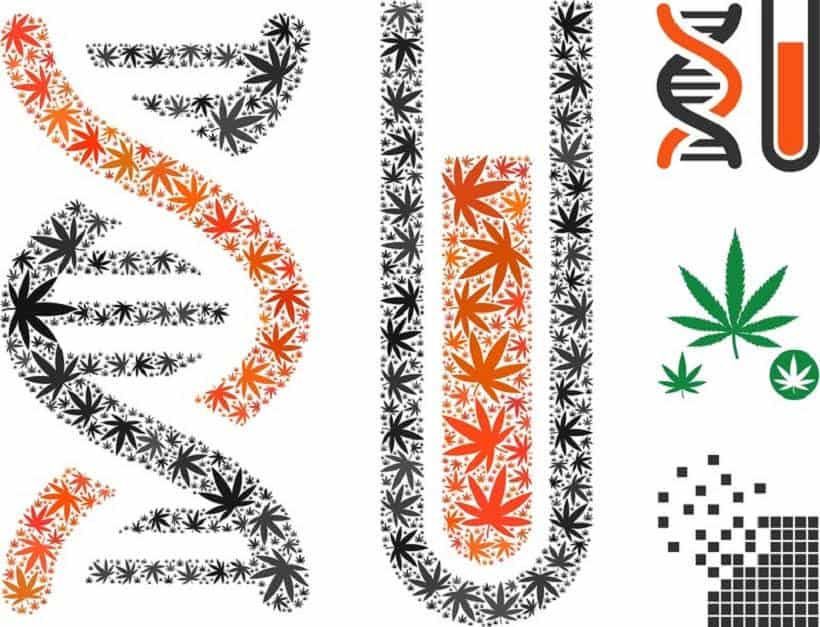 Bomb Seeds and Their Impact On Cannabis Genetics

Bomb Seeds and Their Impact On Cannabis Genetics

Cannabis seed banks that have original genetic seeds are not easy to find these days. Bomb Seeds are known to be the only cannabis breeders in the industry that specialize in the production of high potency strains that are very productive. What makes this company above the rest? They breed seeds with the best cannabis genetics, superior quality, maximum yield and very high potency; it is like an explosive bomb and that is why the company has the name “Bomb Seeds.”

The company focuses mostly on cannabis genetics as it pertains to growing cannabis. They hire Master of Marijuanas that know how to produce unique cannabis strains without improvising, but instead innovating. When did Bomb Seeds come on the scene?

It was in 2007 that Bomb Seeds made its entrance in the cannabis industry. However, the company has been preparing years before. For example, in the mid-1990s, breeders at Bomb Seeds traveled through South East Asia to take a snap shot of what was being offered there. They went on a hunt for good cannabis strains. They stumbled upon some amazing and exceptional strains that they thought were worth their time. Lucky for users today, the breeders were able to retain the cannabis seeds.

Ten years later, the breeders decided to settle in the Netherlands and started the “Manhattan Project.” They began to embark on experiment with cannabis genetics that came from South East Asia, which they had collected. The two cannabis strains that were bred first were “Buzz Bomb” and “THC Bomb.” Later on, the experts took on advanced method of breeding using a prized landrace Afghani strain with the South East Asia strain to produce Bomb #1 and Bomb #2.

THC Bomb was the original strain. Its primary cola seemed to look like a cruise missile while the nugs appeared to look like hand grenades. Its potency is highly explosive and it yielded a huge harvest. Bomb Seeds discovered the THC Bomb on the travels to South East Asia and then the seeds were later refined when the group settled in the Netherlands.

Cannabis growers are still amazed at how fast this seed is harvested. It takes eight weeks to produce the dense buds. THC Bomb can be grown indoors or outdoors, but it is best to do so indoors because conditions are more controlled. In addition, it is easy to grow, whether you are a veteran or beginner. You can combine two methods of growth to get a good harvest; the ScrOG and SOG methods. Let us now look at some of the other strains that you can expect. These all have great cannabis genetics.

When you think about the “Cherry Bomb” strain, it gives you a heavy yield and packs a punch as it relates to potency. Its flavor is explosive and maybe that is the reason why it got its name. The experts combined one of the most flavorful hybrid strains with the “Big Bomb” strain to produce the Cherry Bomb strain. The seeds can be planted indoors or outdoors because of the low maintenance and low temperature needed. It takes up to ten weeks to bloom.

If you have heard about the Gorilla Glue strains that packs a punch of 25% THC potency, then you will understand why the breeders gone to lengths to combine the Gorilla Glue # 4 with the THC Bomb to produce the “Gorilla Bomb.” You can grow the seeds outdoors or indoors, it will always impress you at harvest. You can use both the ScrOG and LST methods of growing.

Other seeds from this company that truly has an effect on the cannabis genetics are Edam Bomb and Berry Bomb; both with the same potential of high potency, amazing quality and maximum yield.