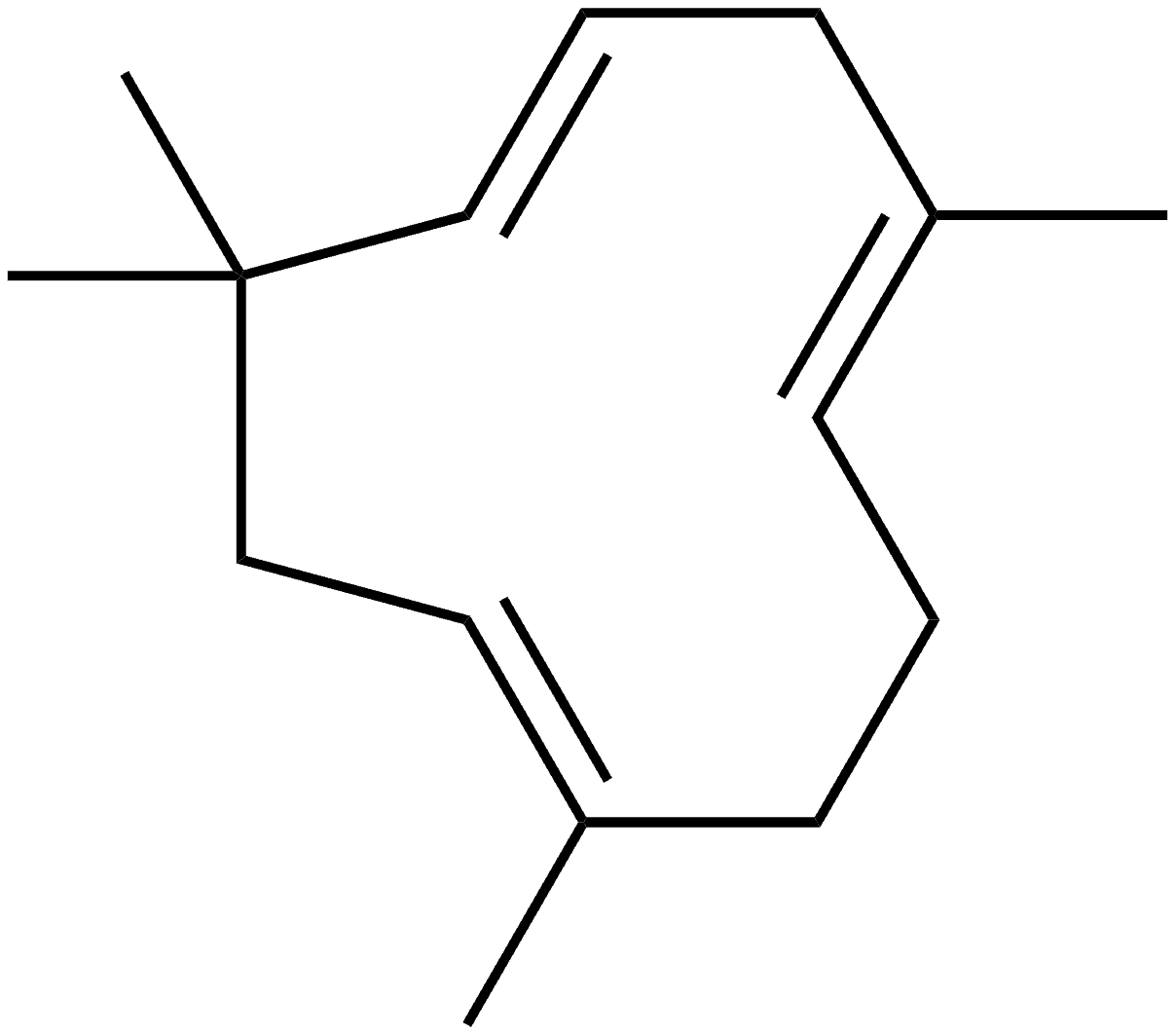 Humulene is naturally occurring monocyclic sesquiterpene with a chemical formula of (C15H24). While caryophyllene is closely linked to gut health humulene has been linked to appetite suppression. Due to this, humulene is known as the appetite- suppressing terpene. Given that high-THC cannabis strains have a strong appetite stimulating effect it would be interesting to know how the two compounds work together. Does humulene counter the appetite- stimulating effects of THC?

Now that cannabis research is opening up a number of therapeutic effects of terpenes have begun showing up. Humulene research is still in its infancy but so far there are a few indications of therapeutic potential in four key areas as listed below.

The appetite suppressing effects of humulene have been on the radar lately; hence the name “appetite suppressing terpene.” This property is also a debunk to the myth that “all marijuana strains cause the munchies.” THCV is another marijuana compound (cannabinoid) that is known for its appetite-suppressing effects. This property counters the munchies caused by tetrahydrocannabinol (THC) and could be helpful in stimulating weight loss. However, further research is needed to explore the mechanisms through which humulene suppresses appetite and how this contributes to cannabis synergy.

This is a popular sativa leaning marijuana strain that contains approximately 1% humulene THC levels exceeding 20%. It's a hybrid cross between Chemdawg and Super Skunk. It is loved by users for its energizing ability and near instant cerebral hit. It has been used by patients to treat pain and inflammation.

Other Sources of Humulene