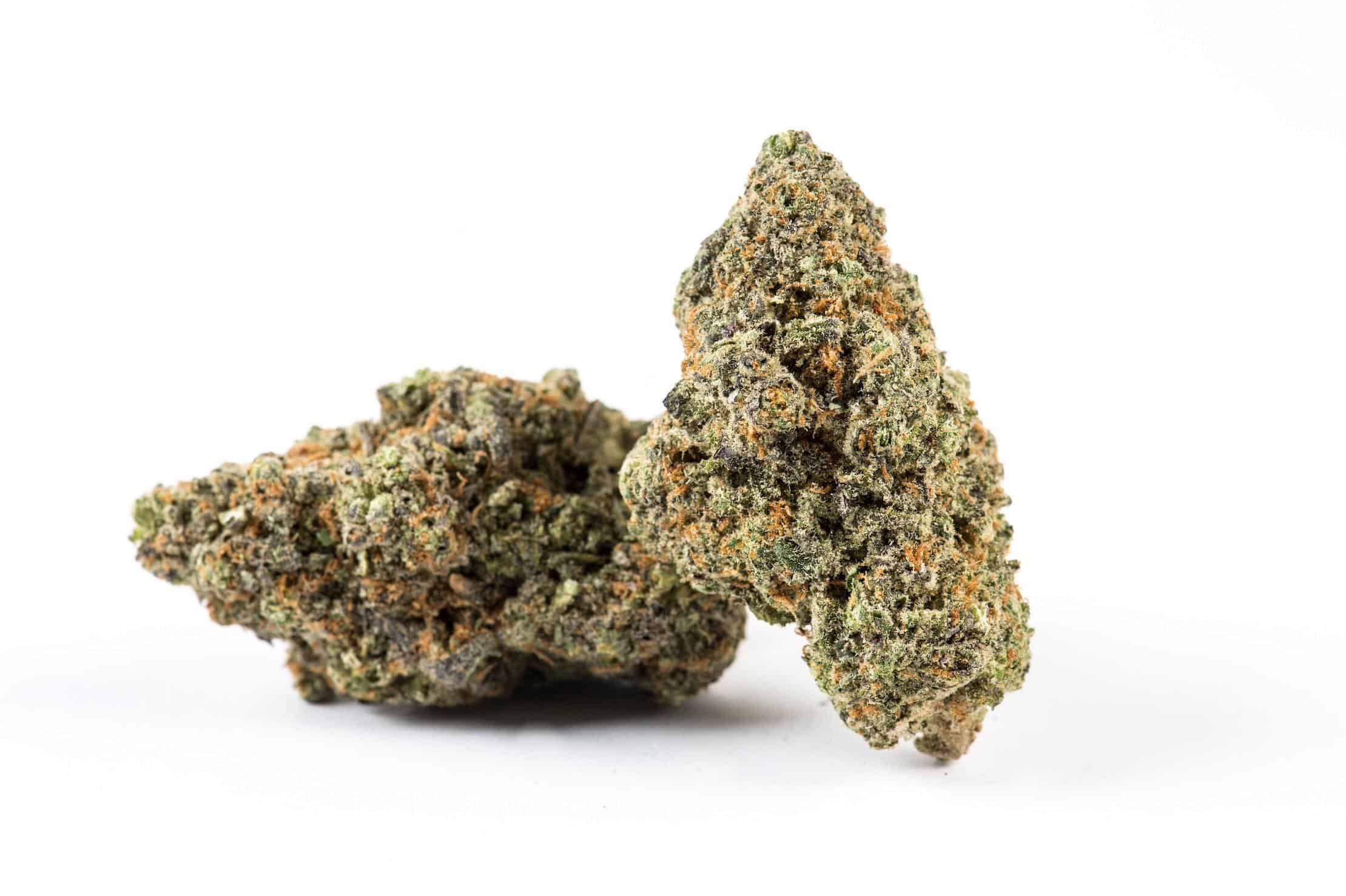 Unreliability in strain names can be rampant in the cannabis world. In some cases, unreliability between cannabis strains can be brought on by cannabis growers who intentionally change a strain’s name to a more popular one.

Furthermore, growers who haven’t stabilized their strain genetics can end up with inconsistent characteristics between each plant. Master breeders spend many years crossbreeding distinct phenotypes of a large batch in order to achieve their desired characteristics.

Enroll at the best cannabis college today. Start your own marijuana business with online cannabis carer training from CTU. Cannabis Training University is the premier cannabis college with the most graduates, most information, most well known in the industry, and lowest price. Earn your marijuana certifications online and begin that career in the marijuana industry you've been waiting for!