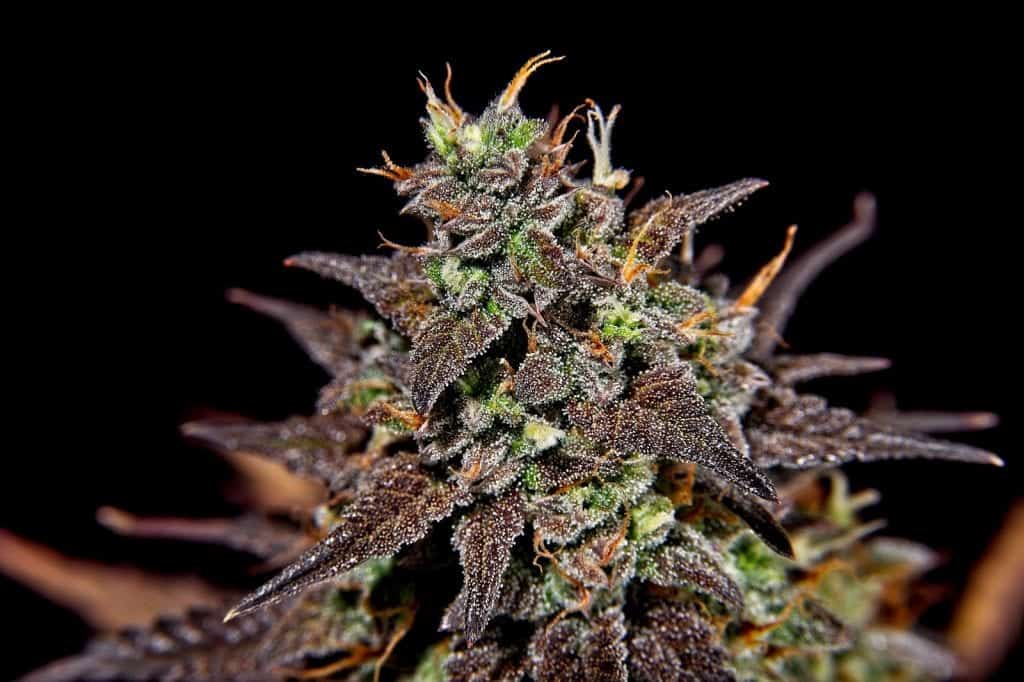 In a few months since marijuana was deemed legal through the appropriate legislature in Canada, the residents have started to wade into the increasing growth options of the availability of marijuana strains and other products. Many Canadians have largely shown increased interest in marijuana strains such as Blue Dream, Pink Kush and White Widow. This has been the case ever since the country fully legalized weed; both recreationally and medically. We have put together some very popular marijuana strains that Most Canadians seem to be curious about, especially three months into full legalization.

Blue Dream is one of the marijuana strains that you must have heard about; both in the United States and in Canada, but also all over the world. It is one of the most researched marijuana strains that have made its way at the top of the list because of its legendary status. Blue Dream was introduced to the cannabis industry when breeders crossed Sativa Haze with Blueberry Indica strains. The Blue Dream strain is known for its sativa dominance and hybrid status. It has a calming effect and relaxes the brain and the body; giving it an invigorating effect, which appeals to the new cannabis user as well as the more experienced marijuana consumer.

This hybrid strain has white buds that boast crystal resin, which warns the user of its high potency. Its first breeding took place in the Netherlands in the early 1990s. White Widow has been sold in many coffee shops. Its potency and euphoric effect has earned the popularity among many cannabis consumers. It gives added energy to its user and helps to ignite creativity and stimulate good conversation.

The people in Canada love the Pink Kush strain and this has not entirely wanted since full legalization. Pink Kush is indica dominant and has been highly researched among online users and avid cannabis enthusiasts. It is hybrid in nature and remains among one of the most popular marijuana strains because of its potency and brightly green colored buds. It smells like candy perfume and sweet vanilla. The aroma is over powering and it is advised that it should only be consumed in small portions or you will get extremely high.

If you are looking for one of the really popular marijuana strains, which is hybrid in nature, then you should consider the Gorilla Glue, which has some related phenotypes such as the Sister Glue and the New Glue. The Gorilla Glue provides a high level of relaxation and euphoria to the user.

The Mango marijuana strain is fruity in nature as the name indicates. It is from the indica family of strains and known for its huge buds as big as a baseball. The trichomes are copper colored and has a sweet and mellow smell; much like the aroma of pine. When the Mango strain is smoked by anyone, it emits a happy and relaxing effect.

One of the most known marijuana strains is the Lemon Skunk. It was bred from two phenotypes from the Skunk family of strains. Lemon Skunk has some remarkably stimulating traits that will arouse your senses and put you in a energetic and happy mood.

If you want to enjoy one of the marijuana strains with high THC content and sweet berry flavor, then you would consider Blueberry. It gives the user a long lasting euphoric and relaxing effect. This is a indica strain that is known to reduce stress and pain.

Rockstar is one of the marijuana strains that has risen in popularity and is known as an indica dominant hybrid strain; bred with Sensi Star and Rockbud marijuana strains. It gives the user a good high without the feeling of sleepiness. It is good to treat migraines and menstrual cramp as well as stress, insomnia and depression. Learm more about other well researched marijuana strains by visiting the Cannabis Training University's marijuana courses online.