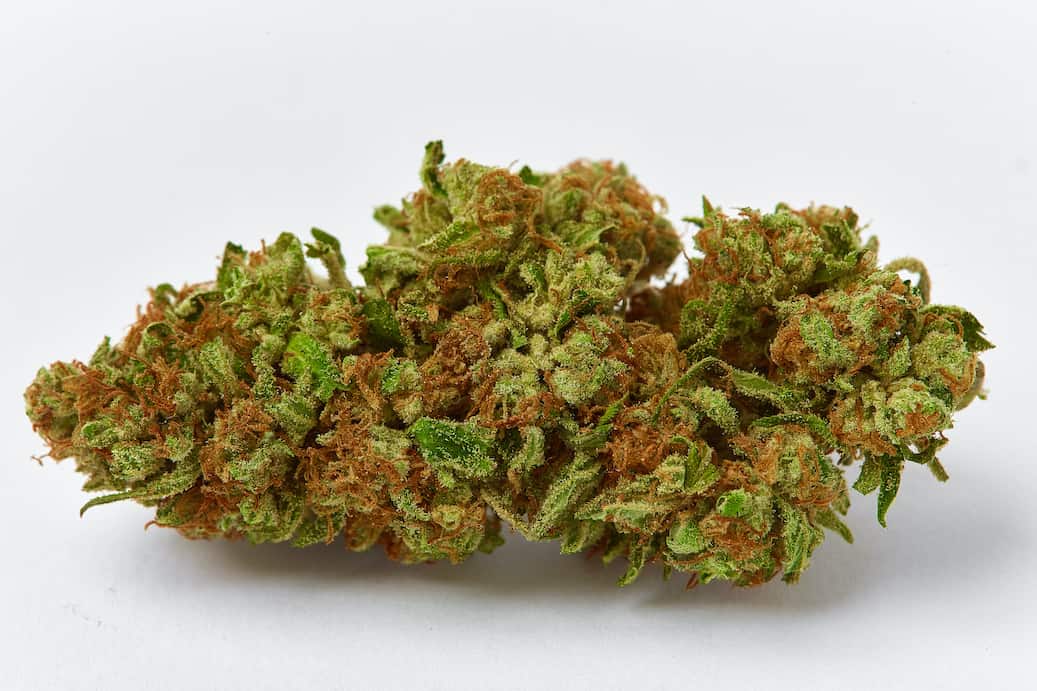 Is Gruntz strain an Indica or Sativa?

Cannabis Training University has the best online medical marijuana growing class that have been created by top experts in the cannabis industry.