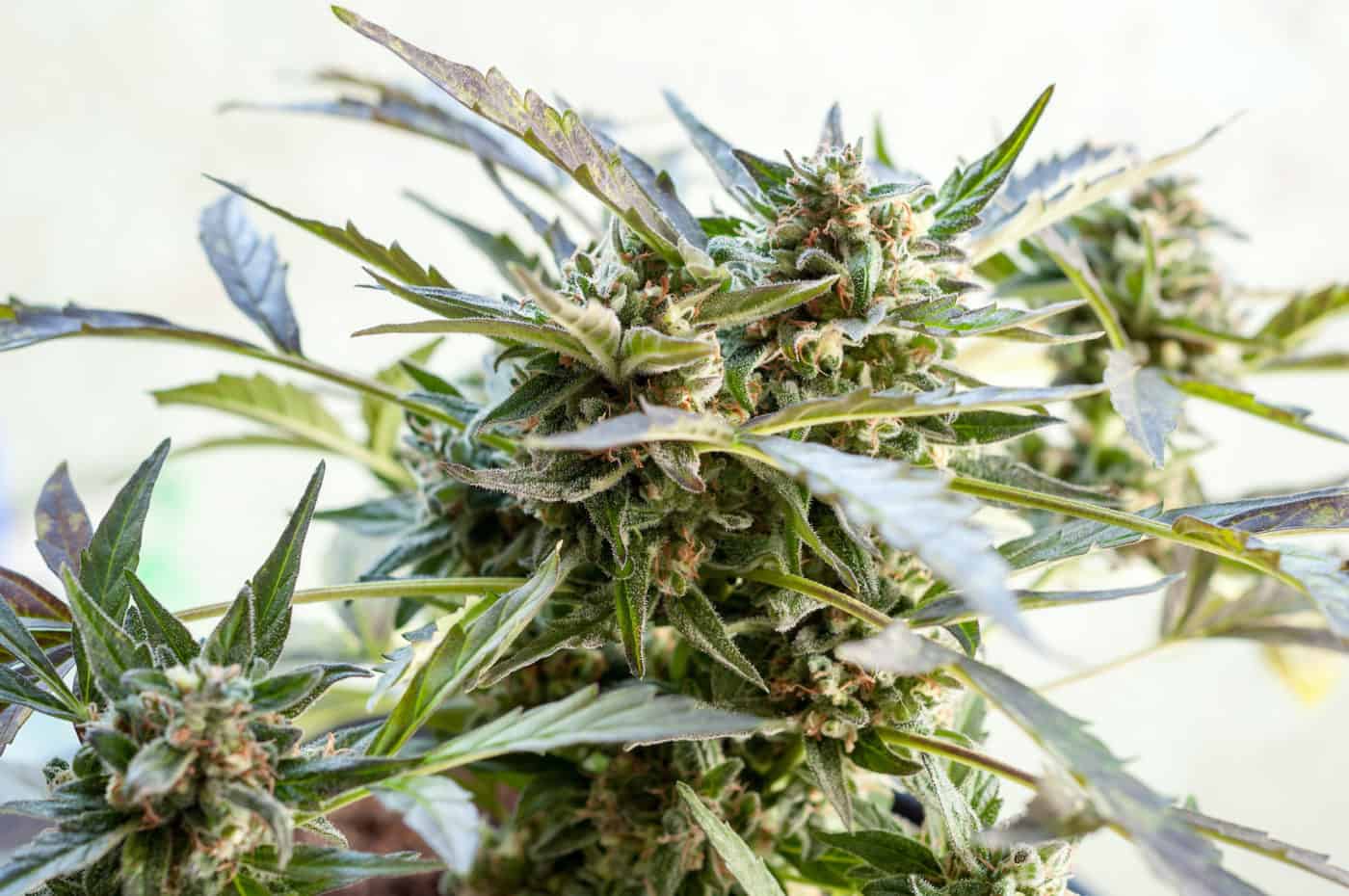 If you were to ask many cannabis enthusiasts, they may tell you that there is an unexplained sense of joy and accomplishment when growing marijuana yourself. You get the chance to choose the plant's genetics, if that is what you want to do.

However, it should be said that not every cannabis strain is the same. Depending on your choice of plant, the genetics that you choose may be the wrong one.

Hybrid strains, indica strains and sativa strains are all up for grabs, but each having their own features as it relates to their growth. Each have a variety of time periods to flower and will often produce different results.

The Complexities of Hybrid Strains

Some individuals may find indica strains to be very strong and result in drowsiness, in particular the individuals that have little experience in cannabis consumption. For this reason, these people may be challenged in handling indica strains during the daytime, especially.

On the contrary, for many of these same individuals, sativa strains may not be sufficiently strong. So what can these individuals do? Well, hybrid strains may be the solution or the in-between.

Hybrid strains have varying flowering times and many of them result in a high yield. Because of its blend of indica and sativa, the effect is less overpowering, providing a balance to the marijuana user.

Hybrid strains do offer relief from various medical conditions, but it all depends on the genetics of the strain. This strain is the best blend in the world of cannabis.

Hybrid combination of various sativa and indica strains is so much more available than it once was in the past. With that being said, there are some popular hybrid strains that should be considered, if you are seeking the best.. Let's take a look at some.

White Widow is one of the hybrid strains that almost every marijuana consumer has heard about. It gives you high energy and a powerfully intense high. White Widow has an earthy smell and taste. It is a combination of indica from South India and sativa from South America.

If you want to learn more about the popular hybrid strains and their effect, visit the Cannabis Training University, the leader in marijuana education courses today.