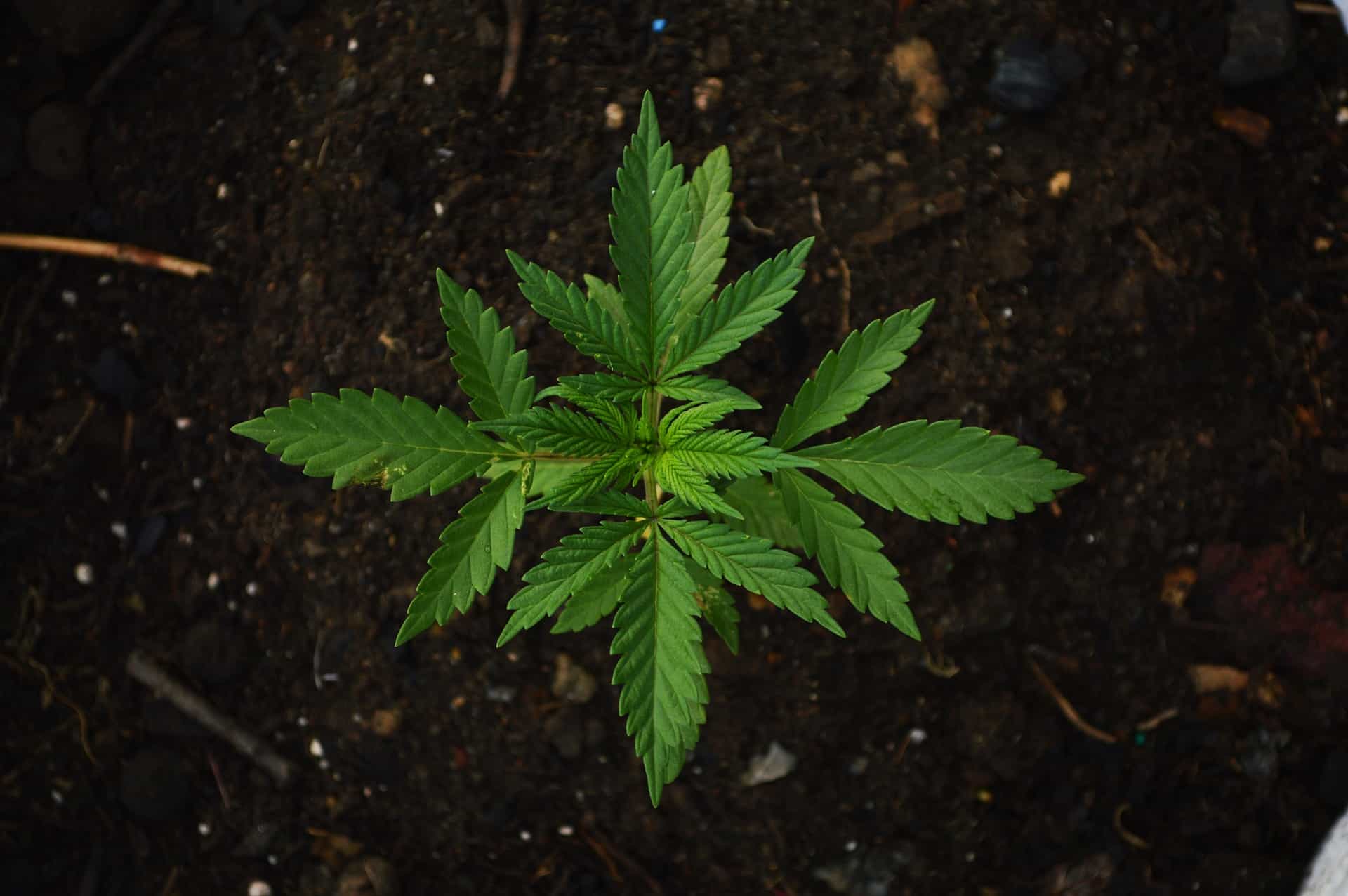 In case you are in the spirit of exploring marijuana strains, here are the top 10 THCV strains to start you off. Before getting to the strains, we shall begin with a little background on THCV. Just in case you hadn’t noticed the “v” after THC, you better do it now since THC and THCV are two different cannabinoids. Let me bring you up to speed on why this THC-related compound is all the rage and where you should go looking for it.

THCV (tetrahydrocannabivarin) is a homologue of  the popular psychoactive cannabinoid THC. While THC has a pentyl group on the molecule, THCV has a propyl group, this difference in structure is responsible for the differences in the effects produced by these two compounds.

Does THCV Get You High?

Does THCV Show Up On a Drug Test?

In one study, THCV metabolite THCV-COOH was identified in the urine of non-chronic marijuana smokers for up to two weeks. This means that THCV can be detected on a drug test.

What is THCV Good For?

As much as THCV has a similar structure to THC, it produces very different effects in the body. Preliminary investigations have showed the following therapeutic benefits of THCV:

Most of the research evidence on the therapeutic benefits of THCV is preliminary. Further research is needed to confirm these findings.

Which Strains Have The Highest THCV?

Sativa strains that originate from the African continent have the highest amounts of THCV. It is not clear why this is the case.  Other strains, especially indicas, will have minimal amounts of THCV. If you are looking to try out a marijuana strain with appetite suppressing effects, you can try any of the strains listed below for the best effects:

Dougs Varin is the most popular marijuana strain as far as THCV goes. It is currently cultivated for its high THCV content. It has an earthy pine aroma that is mixed with citrusy notes. It causes clear headed mental stimulation that doesn’t last for long. It also suppresses the appetite and may promote weight loss.

Pineapple Purps is a sativa leaning hybrid strain that is also referred to as Purple Pineapple. It is a sweet smelling marijuana strain that is packed with high amounts of THCV and moderate THC amounts.  The exact parentage is unknown, though some sources claim that it originates from Pineapple Express or a Cheese strain.

This is a sativa landrace strain that hails from the African continent- Malawi. It causes an energetic buzz that is mentally stimulating and uplifting. It is loaded with THCV and can be used to suppress appetite as well as facilitate weight loss.

This is a rare landrace sativa strain that traces its origin to the Nguni people of East Africa. It is a highly resistant strain that does well in spite of fluctuating weather conditions. It produces a sweet and citrusy flavor and its effects are fast-acting. It’s a great strain for relaxation and unwinding after a long and tiring day.

Power Plant is a powerful sativa strain from Dutch Passion Seed Company. It has high THC that ranges between 15%-20% and an equally high THCV amount. It’s been around since the 1990’s and has won several cannabis awards.

Willie Nelson is a marijuana strain that is named after the infamous country musician “Willie James.” In 2005, this strain won the cannabis cup for being the best sativa strain. It has a mix of sweet and sour tastes with a lemon grass appeal. It is a hybrid cross between Nepalese and a sativa South Asian strain. It causes a clear-headed high when taken in high amounts. It is a great choice for reducing appetite due to its high THCV amounts.

There is a bit of controversy surrounding the origins of this strain. While some argue that it is an Africa Sativa strain, others argue that it has its roots in Mexico. The Red Congolese is a colorful marijuana strain that induces mental clarity and mild stimulation. It is a perfect strain for combating stress, mind fog, anxiety and obesity.

Jack the Ripper is a popular marijuana strain that has won several Cannabis Cups and awards. Being a potent sativa dominant strain it causes instant cerebral lifting and mental stimulation. The aroma is sweet with hints of spiciness.

This is a balanced hybrid strain that causes euphoric relaxation when taken in high amounts. It is packed with THCV and offers numerous therapeutic benefits such as suppressing the appetite, combating pain, reducing anxiety, and combating symptoms of Alzheimer’s. It is a cross between Black Garlic and Boost Goddess.

Skunk #1 is another award winning strain from the Skunk family.  It was originally bred by Sacred Seed Co. as a cross between Afghani landrace, Colombian Gold, and Acapulco Gold.  It has the typical skunky marijuana smell and causes a high energy buzz. It has high amounts of THCV.

While THCV is not specifically listed as a scheduled drug, it is closely related to THC and falls in the category of “Marijuana extracts” which are currently outlawed under federal law. Consequently, THCV is illegal in all the states where THC is considered illegal for human consumption, possession, or sale.

The top 10 THCV strains are currently a hit as science begins to catch up on the potential benefits of this new cannabinoid; it would be helpful to lay your hands on a few THCV-potent strains before they get all-too-scarce.