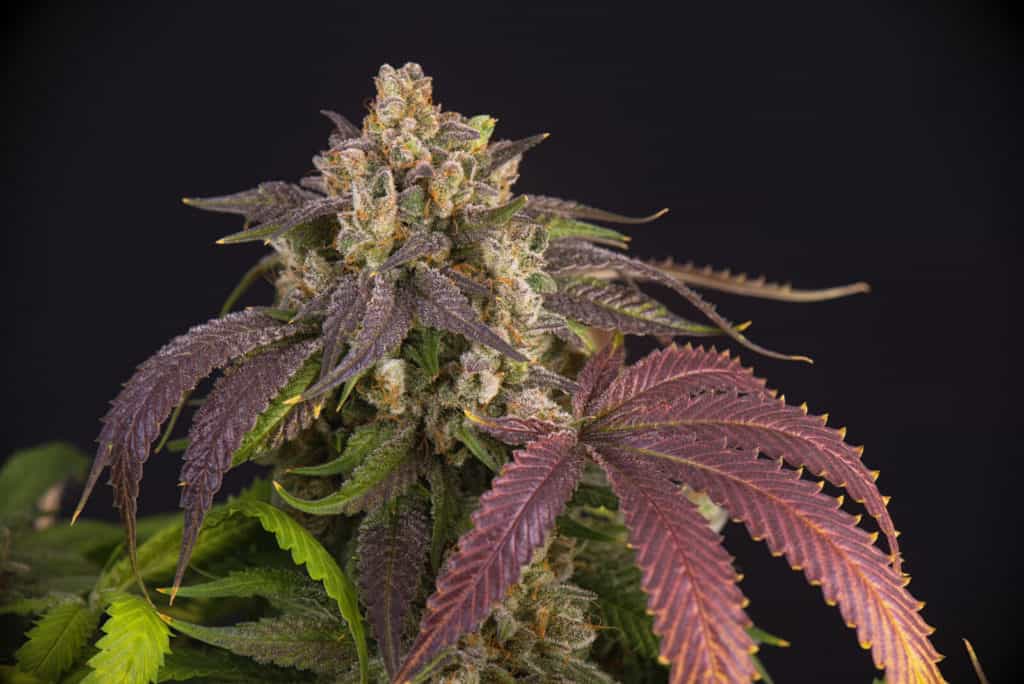 At a recent rally in Cedar Rapids before the Iowa Caucus, Bernie Sanders vowed to legalized marijuana on day one as president. With the support of indie rock band Vampire Weekend, he lit up the stage in front of an estimated 3,000-person crowd at the U.S. Cellular Center.  Bernie Sanders has been a strong proponent of cannabis and criminal justice reform, which go hand in hand. Among his vocal support for cannabis legalization, Sanders promised to uphold Roe v. Wade, tackle climate change, and pursue Medicare for All.

Bernie Sanders has been one of the most consistent and progressive candidates among the current Democratic presidential candidates. Sanders supporters at the rally leaned toward the younger side, with a significant ...

END_OF_DOCUMENT_TOKEN_TO_BE_REPLACED 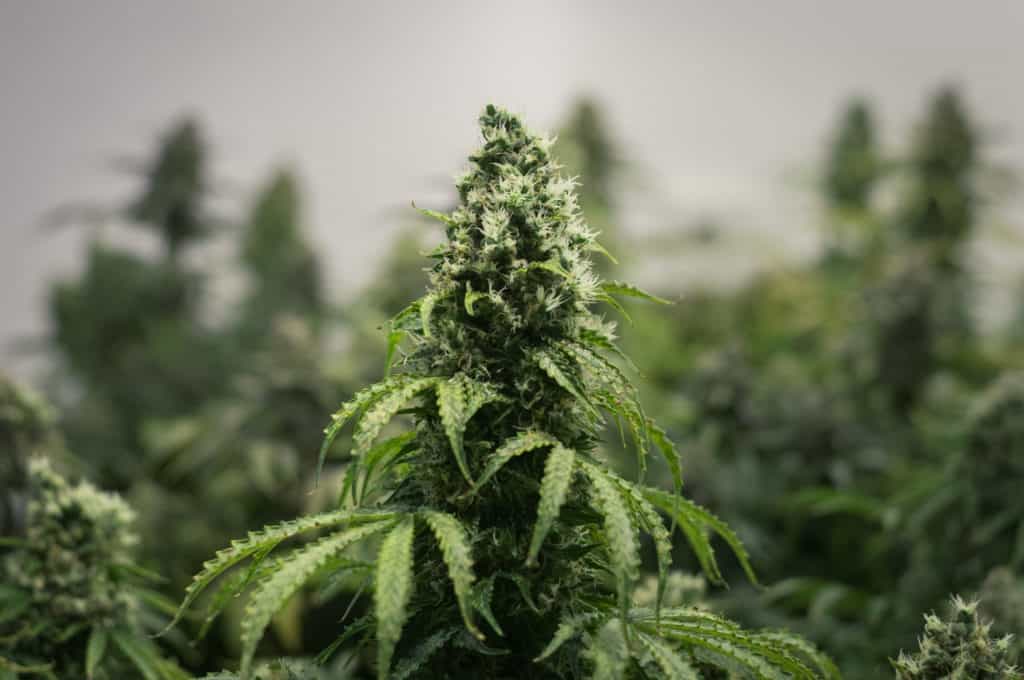 During the Joe Rogan interview, Sanders talked about our “broken criminal justice system” that jails people at unprecedented levels. He believes marijuana legalization could alleviate the heavy cost and social damage caused by these outdated and unjust laws. He also mentioned his support for legalization so that products could be regulated and safe for consumption.   While discussing the possibility of ...