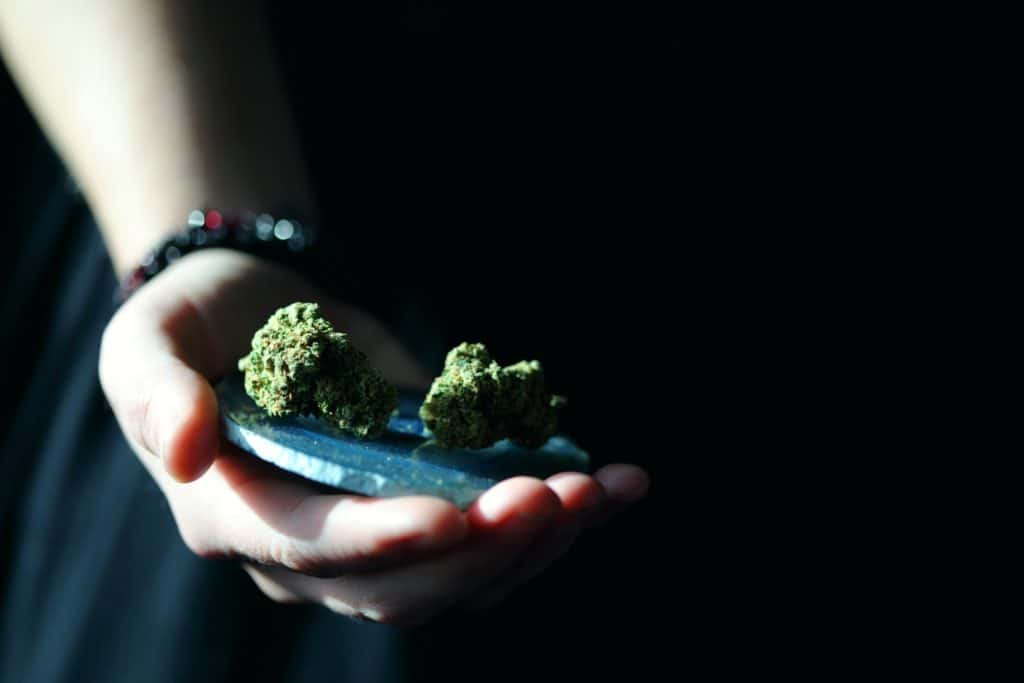 Back in September 2018, a panel of seven Seattle judges vacated more than 500 marijuana cases going back 30 years. The city of Seattle filed a motion with the Seattle Municipal Court to vacate hundreds of marijuana-possession convictions in April 2018. Seattle is one of many cities and states working to reverse the injustices the war on drugs has perpetrated on people of color, especially.

The proposal was announced by Seattle Mayor Jenny Durkan in February 2018 in a press release. Durkan announced an initiative to vacate 542 cases of marijuana-possession convictions. “Vacating charges for misdemeanor marijuana possession is a necessary step to correct the injustices of what was a failed war on drugs, which ...