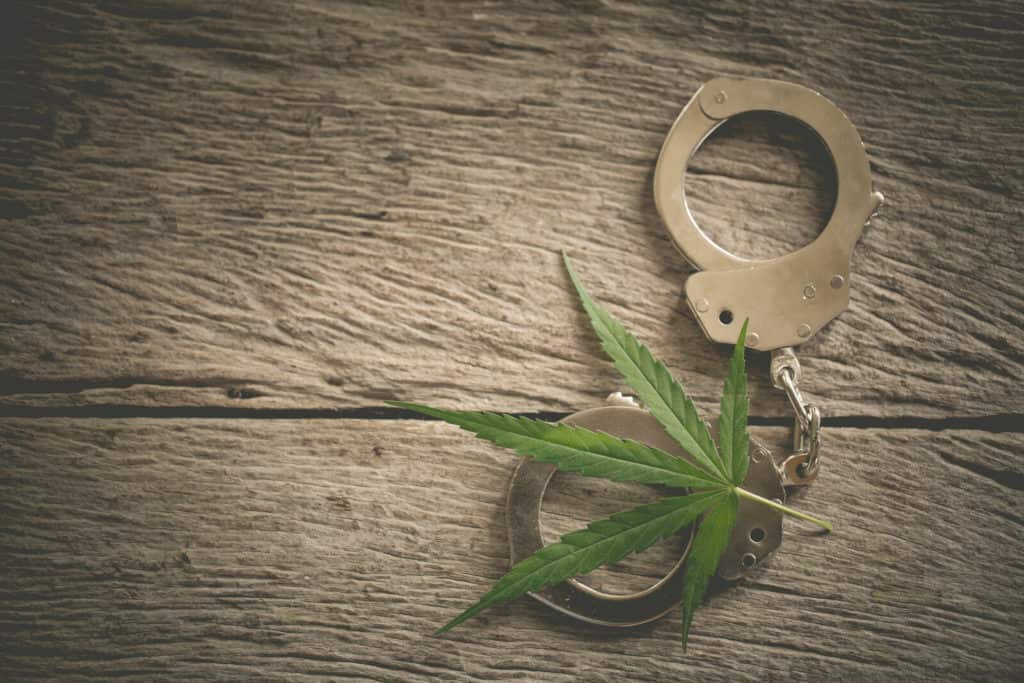 Hawaii officially joined a long line of states that have decriminalized marijuana. Hawaii removes any criminal penalties and jail time for possession of under three grams, the lowest amount of any state with decriminalization laws. Currently, possession of more than three grams, but less than an ounce gets you 30 days in jail and a $1,000 ...