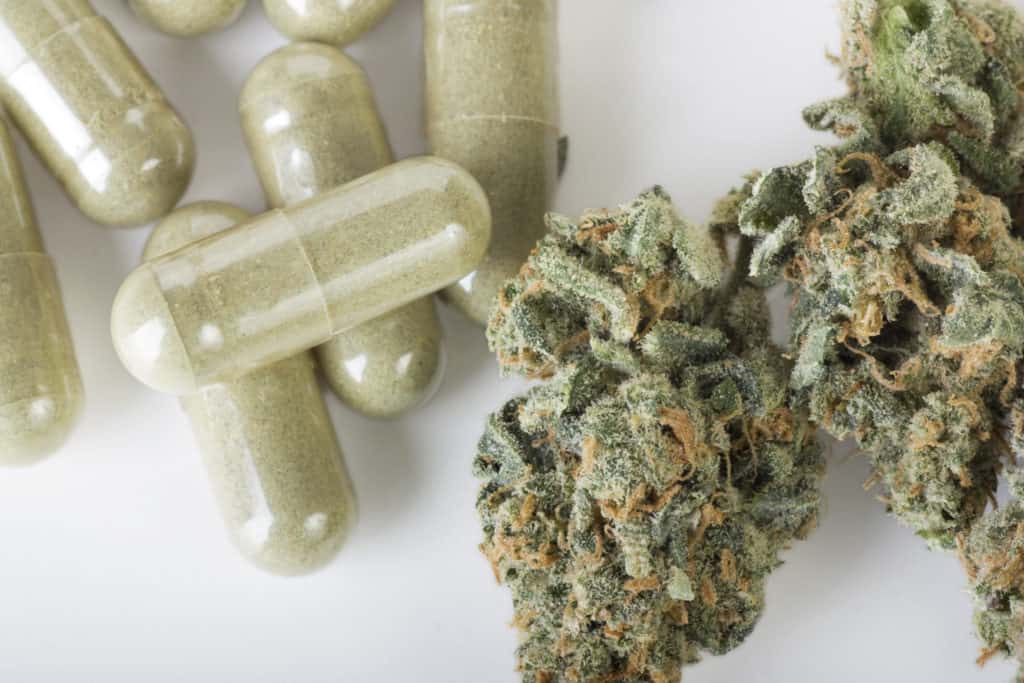 Recreational cannabis laws were passed in 2016 after voters approved Proposition 64. The bill allows individuals 21 years of age or older to possess up to 28.5 grams of marijuana and eight grams of marijuana concentrate for personal consumption. LAX announced they would also allow travelers over the age of 21 to pass through security with the state-regulated amounts.   The updated ...