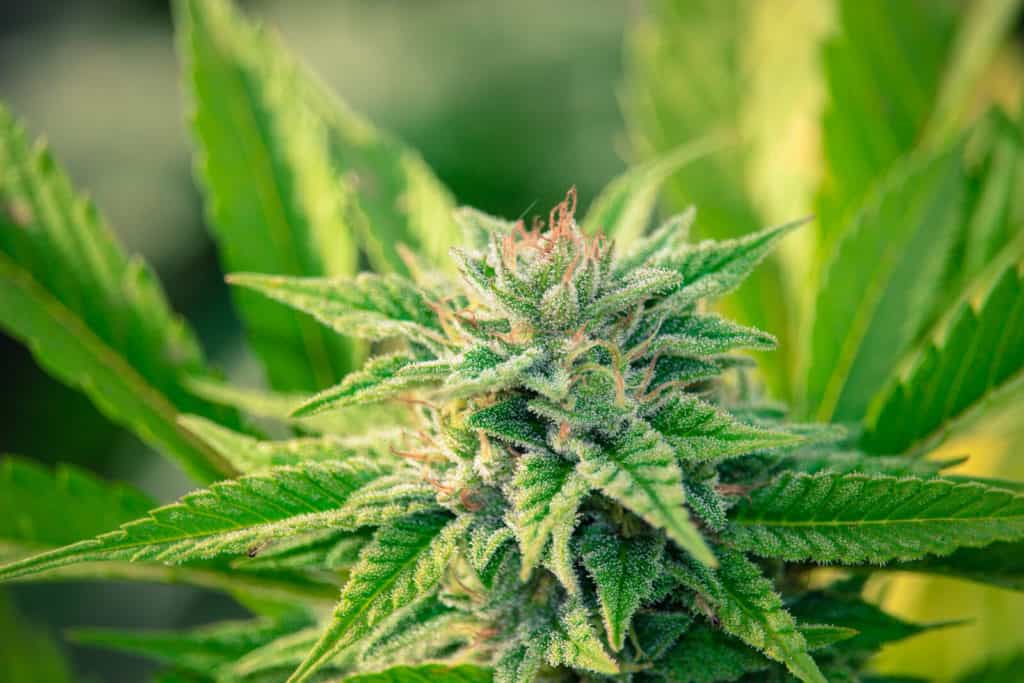 Federal marijuana reform has recently sparked renewed interest and vigor in the halls of Congress. In November 2019, a key congressional committee made history when they approved legislation to end federal cannabis prohibition. The House Judiciary Committee passed the Marijuana Opportunity, Reinvestment, and Expungement (MORE) Act. The bill will now be up for ...