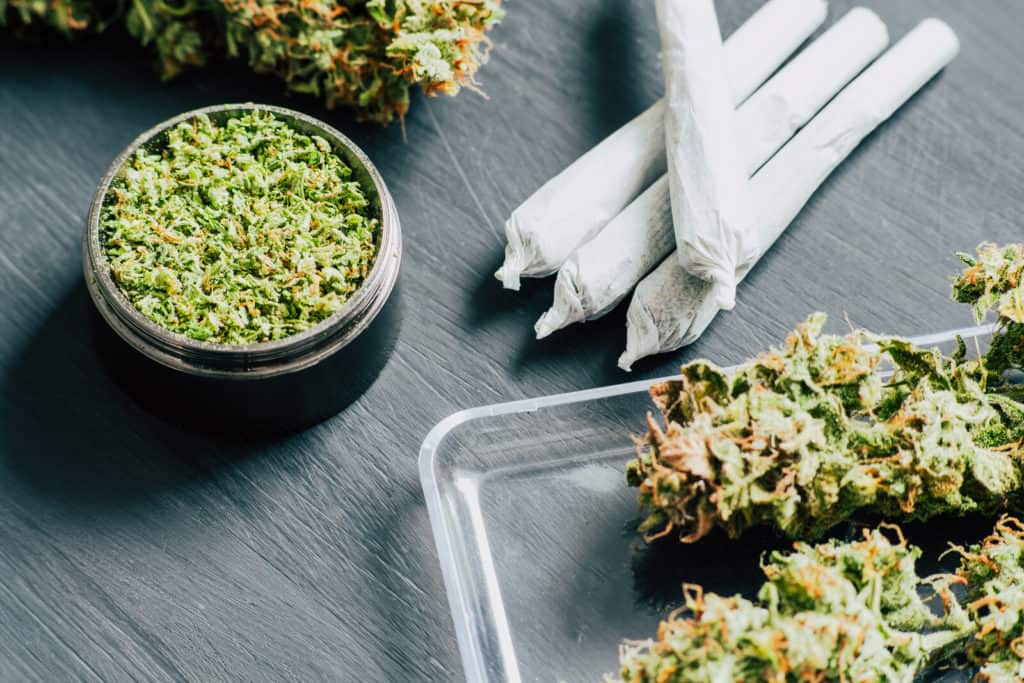 While there’s no set opening date for the state’s first social consumption lounge, residents and cannabis advocates are excited for an exclusive space dedicated to marijuana users. Spokesman Chris McCloud told the Chicago Tribune, “It’s going to be more than just a big open room where people can smoke cannabis. It’s going to be well done, it’s going to be tastefully ...