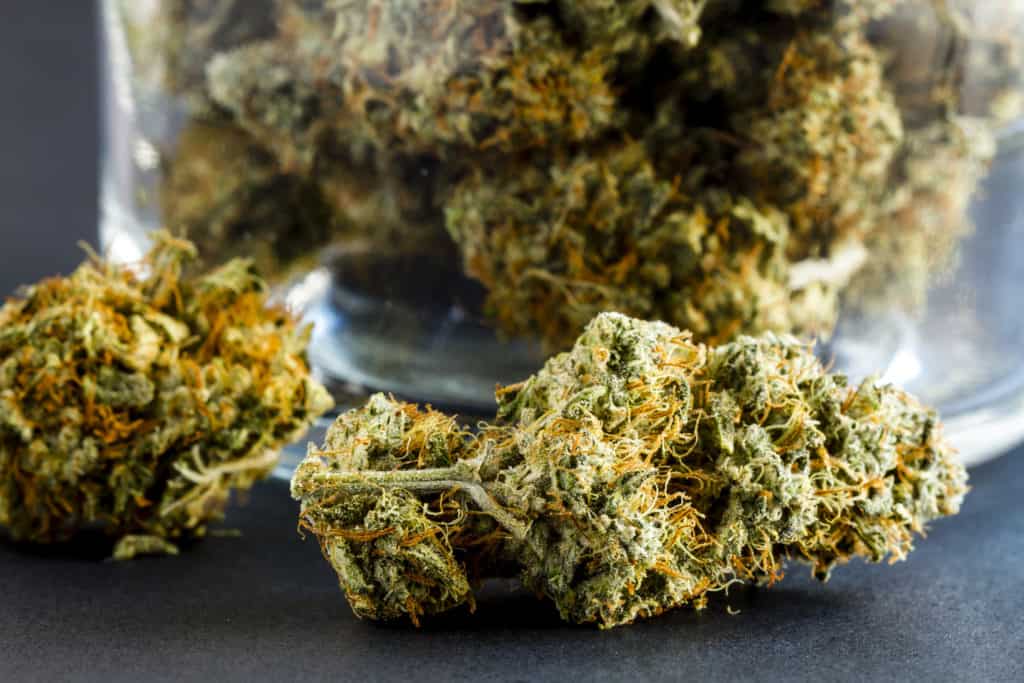 In an effort to increase cannabis accessibility and reduce legal penalties for using medical marijuana, Nevada became the first state to ban pre-employment marijuana testing earlier this year. In June 2019, Nevada Gov. Steve Sisolak signed AB 132 banning most employers from testing job seekers for marijuana.   The bill goes into effect on January 1, 2020. The bill would not require employers to allow medical marijuana use in the workplace. Here’s what you need to know about Nevada’s new pre-employment testing policies and similar laws gaining steam across the country including New York City and Maine.