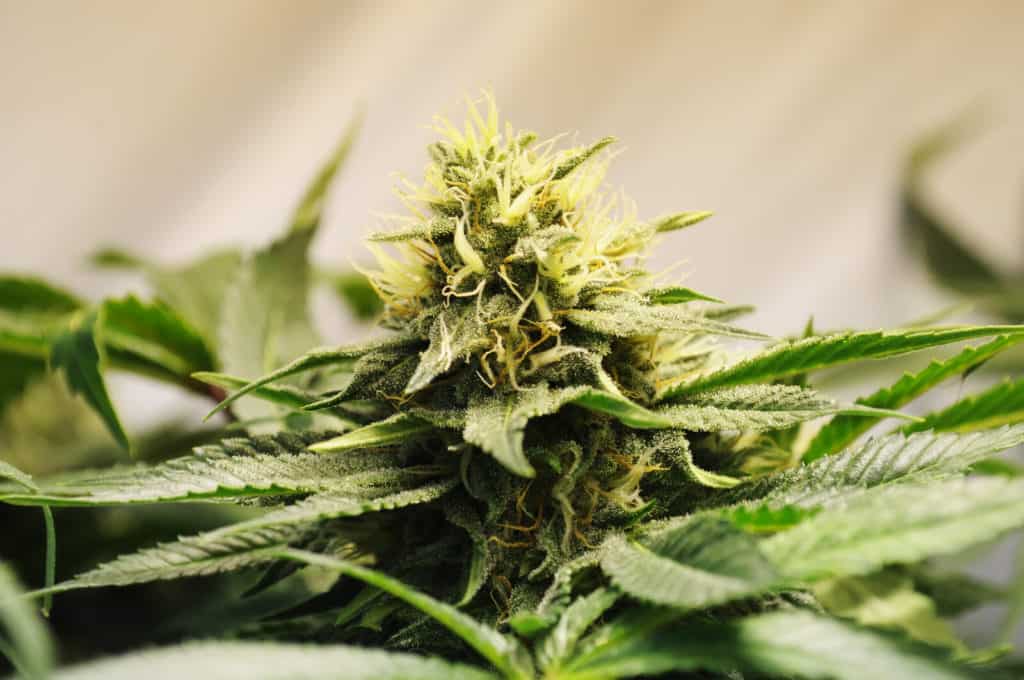 A team of Italian scientists recently discovered a new cannabis compound that may be 30 times more powerful than tetrahydrocannabinol (THC), the plant’s most researched and intoxicating compound. The new cannabinoid is named tetrahydrocannabiphorol, or THCP, and was shown to bind more effectively to human cannabinoid receptors than THC.   Researchers also discovered another new cannabinoid, known as cannabidiphorol, or CBDP, which resembles CBD in structure. Researchers have discovered nearly 150 cannabinoids in the marijuana plant, but not all have been isolated and studied. The discovery of these two new compounds shows how much more there is to learn about cannabis.