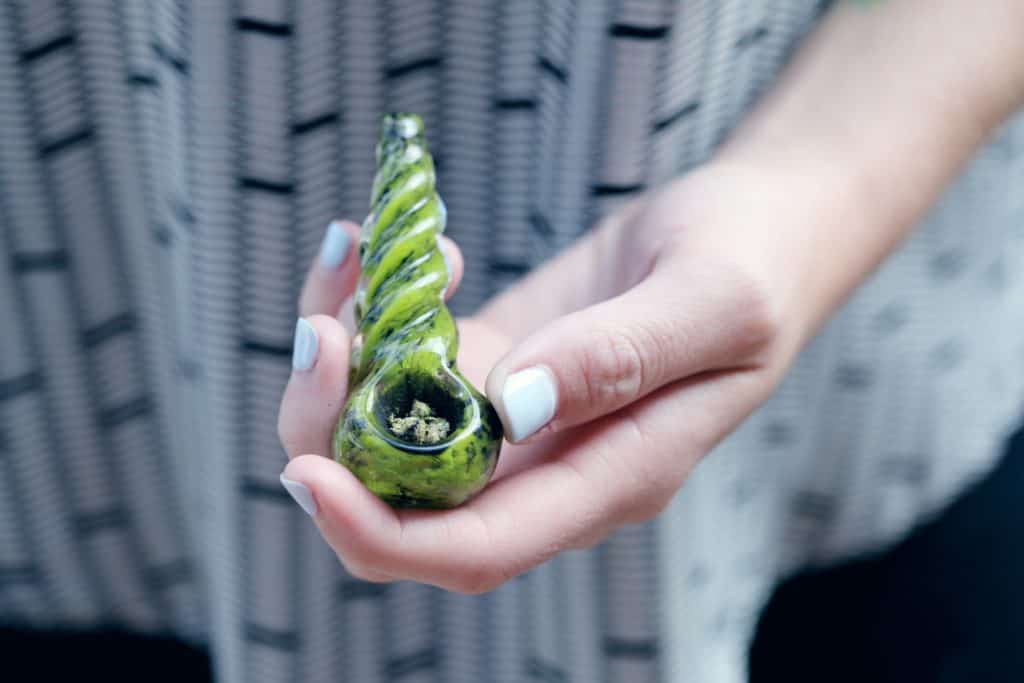 New Yorkers may be feeling a bit of deja vu as Gov. Andrew Cuomo vows to legalize marijuana in 2020. New Yorkers remember a similar promise being made in 2019 when he promised to legalize recreational pot before the Legislature adjourned. This year, Cuomo is more hopeful that lawmakers will be able to agree on how the program will actually run.

During 2019, state lawmakers failed to pass the Marijuana Regulation and Taxation Act, which hoped to legalize marijuana. The bill, sponsored by Senator Liz Krueger, stirred up a heated debate on what the state should do with the tax revenue and over opt-out options for local governments.   In the end, lawmakers failed to reach a consensus on the bill following months of debate, public hearings, and ...

END_OF_DOCUMENT_TOKEN_TO_BE_REPLACED 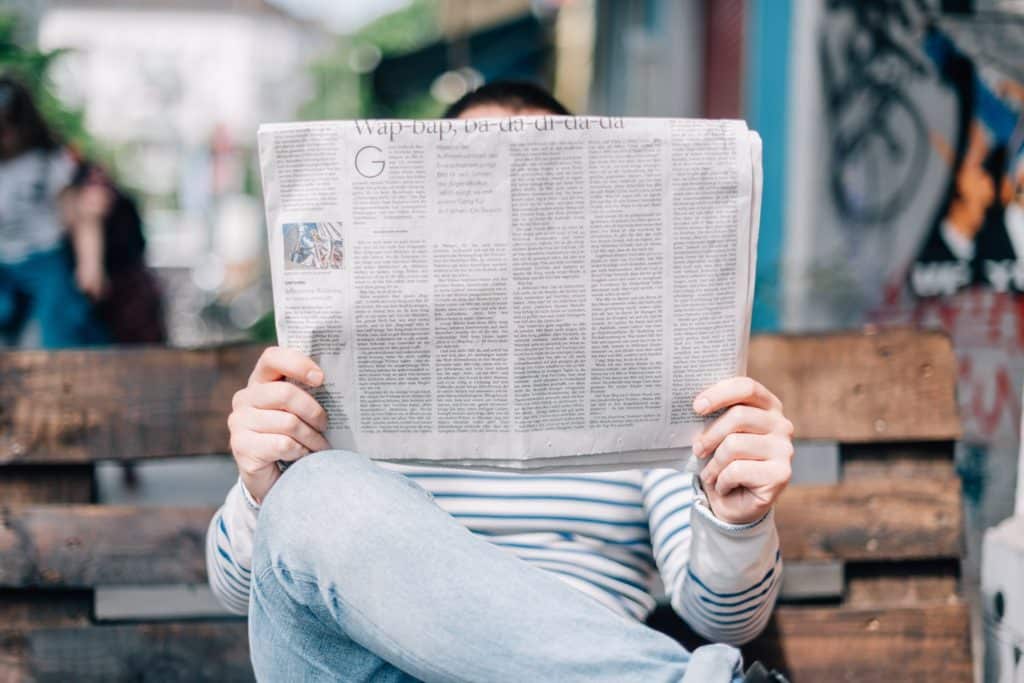 Governor Andrew Cuomo signed a bill in June decriminalizing possession of small amounts of cannabis and expunging some weed-related charges. Instead of criminal penalties, possession of under one ounce is subject to a $50 ...