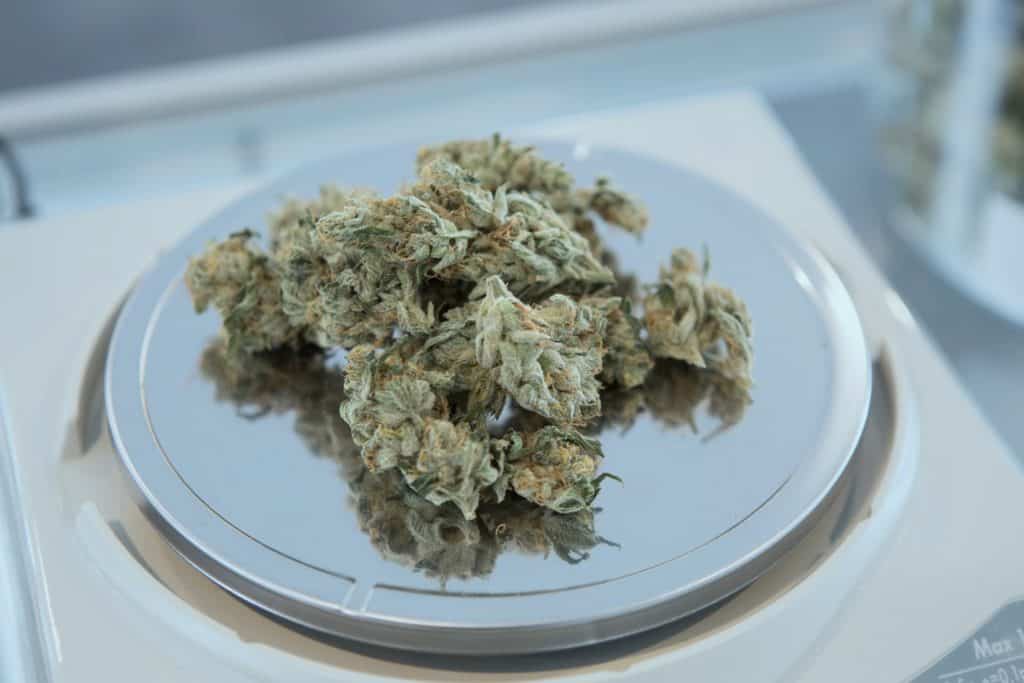 A Colorado law passed in 2019 allows patients to use medical marijuana instead of opioids. Gov. Jared Polis signed the momentous Senate Bill 13 in May 2019 allowing doctors to prescribe marijuana and reduce the unwanted side effects of opioids and the number of overdose cases. The new law went into effect on Aug. 2, 2019.   Currently, medical marijuana is able to be prescribed instead of opioids in Colorado, New York, and Illinois. New Jersey, New York, Pennsylvania, and New Mexico allow patients with opioid addiction to qualify for a medical cannabis card. Severe or chronic pain is already a qualifying condition for the overwhelming majority of medical marijuana states.

END_OF_DOCUMENT_TOKEN_TO_BE_REPLACED 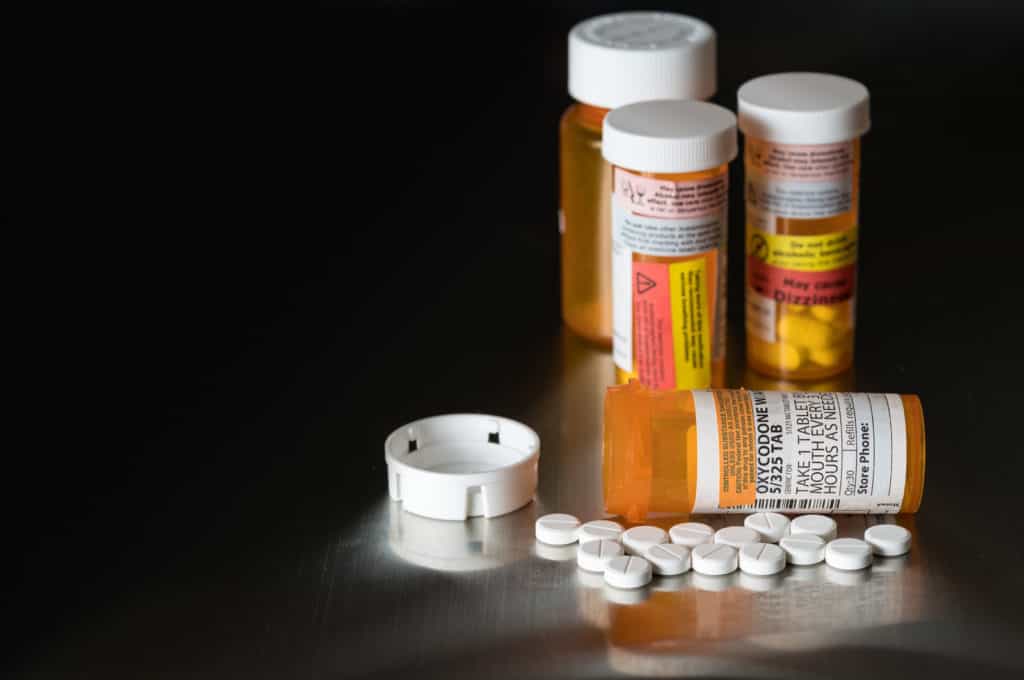 A new report published in the Journal of Health Economics suggests that cannabis legalization could reduce opioid deaths in the United States. The paper titled “The Impact of Cannabis Access Laws on Opioid Prescribing,” analyzed a data set of over 1.5 billion individual opioid prescriptions between 2011 and 2018.   Based on the data, researchers found that recreational and medical marijuana access laws reduced the number of morphine milligram equivalents prescribed each year by 11.8 and 4.2 percent, respectively. These findings suggest that rescheduling cannabis at a federal level could provide many patients with an alternative to potentially deadly opioids.

According to researchers from the University of Alabama ...