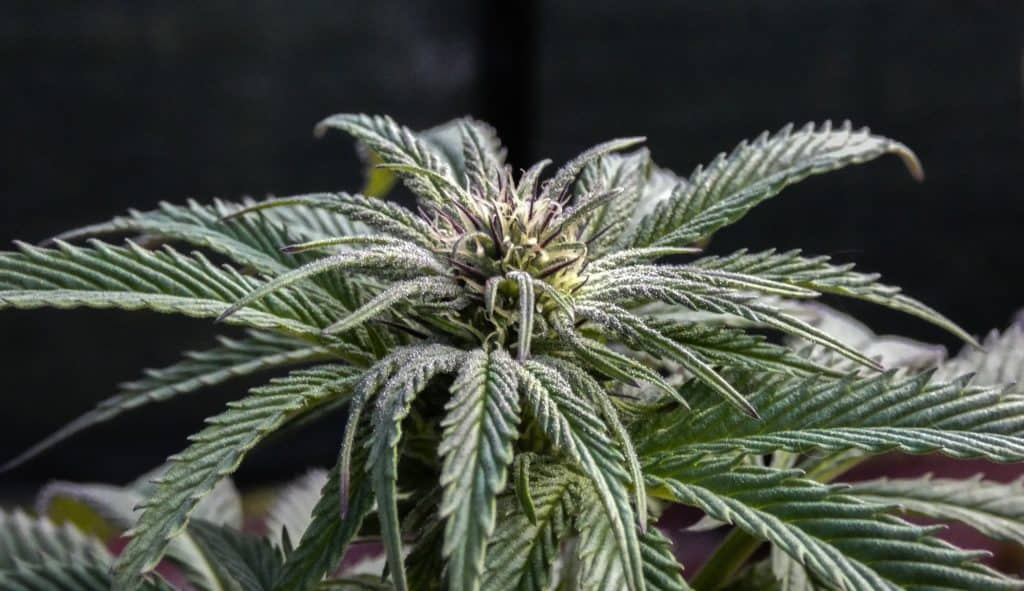 Back in June 2019, former federal prosecutor Brendan Johnson filed an initiative to legalize, regulate, and tax marijuana in South Dakota. The state’s attorney general filed an official explanation of the proposed measure in August. The explanation gave marijuana advocates the approval to start collecting signatures.   Johnson’s proposed ballot measure would allow adults over the age of 21 to possess and ...