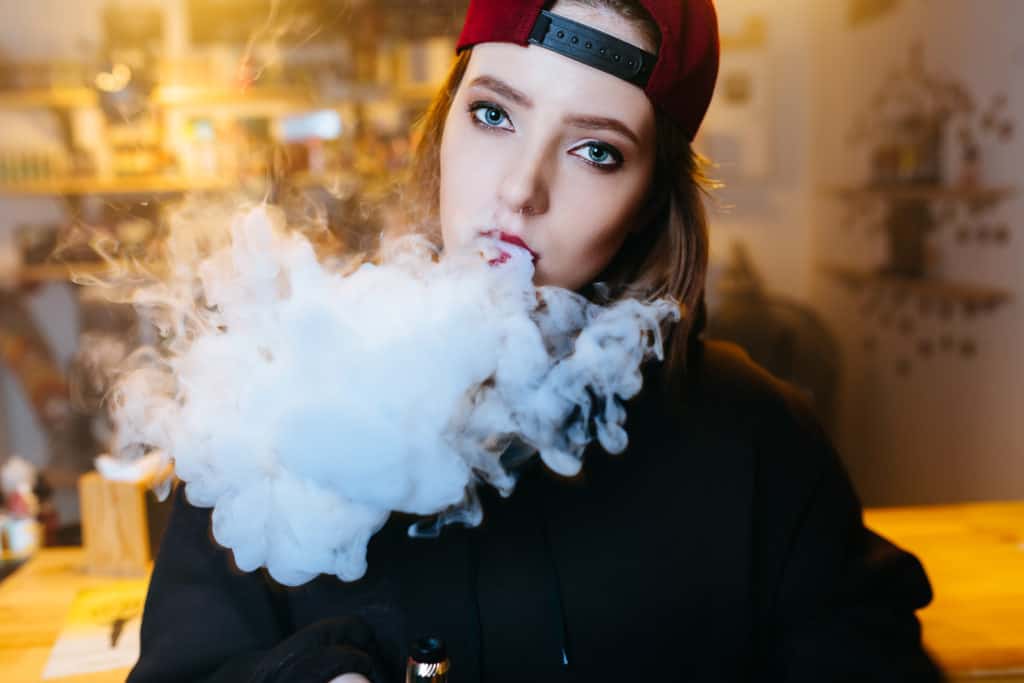 Imagine if a few of your friends came over to your house and wanted to indulge in cannabis consumption. You checked and found that you only had one last gram of weed and you realized that you had to share it with your visitors for that particular occasion. You start breaking up the marijuana bud, get out your rolling paper and start to scoop the grounded bud into the rolling paper to make a few joints. Suddenly, you feel an annoying itch that passes through your throat and proceeds through your nose and then you sneeze. The rolling paper starts to flutter and the grounded marijuana buds scatter. How would you fix your little mishap? Of course, it might spoil the occasion or your friends might not make much of it, but you may be embarrassed.

Lucky for you, there is another option. You can choose to invest in a desktop cannabis vaporizer and the handheld version before your friends come over. You can generate one toke for all your friends, if you have any of these recommended tools. If you do have one available, then this would be the backup plan that you would resort to, if you had that mishap that we described above. So, you get up in confidence and go to the place where you store your cannabis vaporizer and fetch the desktop version. The handheld version would not be something that you want to share. Let’s look at the benefits of the desktop cannabis vaporizer to see how it can save you from this unfortunate and embarrassing situation.

The desktop cannabis vaporizer is thought to be a solid investment and has been proven to be the ideal option for those who want to invite friends over for a smoke party. This type of cannabis vaporizer is much larger than the handheld version and so it is more durable, which means that if you have an accident and drop it, you won’t cause much damage because of its density and strength. On the other hand, you are unlikely to drop it because it is built in such a way as to maintain its presence on a table top where it does not have to be moved. If you are seeking to purchase a cannabis vaporizer where you will get a bang for your bucks, the desktop version is the best choice.

You should also think about the possible resale value of the product. For instance, let us say that you have owned a handheld cannabis vaporizer for twelve months and you no longer have an interest in it. You would put up an ad online to sell it and if someone purchases it for less than the price of gasoline, it wouldn’t have a resale value. On the other hand, if you were to do the same thing with your desktop cannabis vaporizer, the opposite would be true in most cases. You could get a good price and so this would be a prudent investment.

Another benefit of the desktop cannabis vaporizer is that you couldn’t lose it because of its size. Once you put it on your desktop, there is no reason to move it unless you want to take it to a friend’s hose and even if you did that, it would be too bulky to be considered lost. For the marijuana consumer, the desktop cannabis vaporizer would be a long term investment. Since it cannot be misplaced, you would probably keep it for a very long time unless you wanted to upgrade to something better.

The desktop cannabis vaporizer is simple to operate. You can set the exact temperature and be able to control it. It provides you with a vigorous vaping experience. It is user friendly, digital and powerful; allowing you to read the temperature and enjoy the vaporizing experience. Learn more about the desktop cannabis vaporizer by visiting the Cannabis Training University.