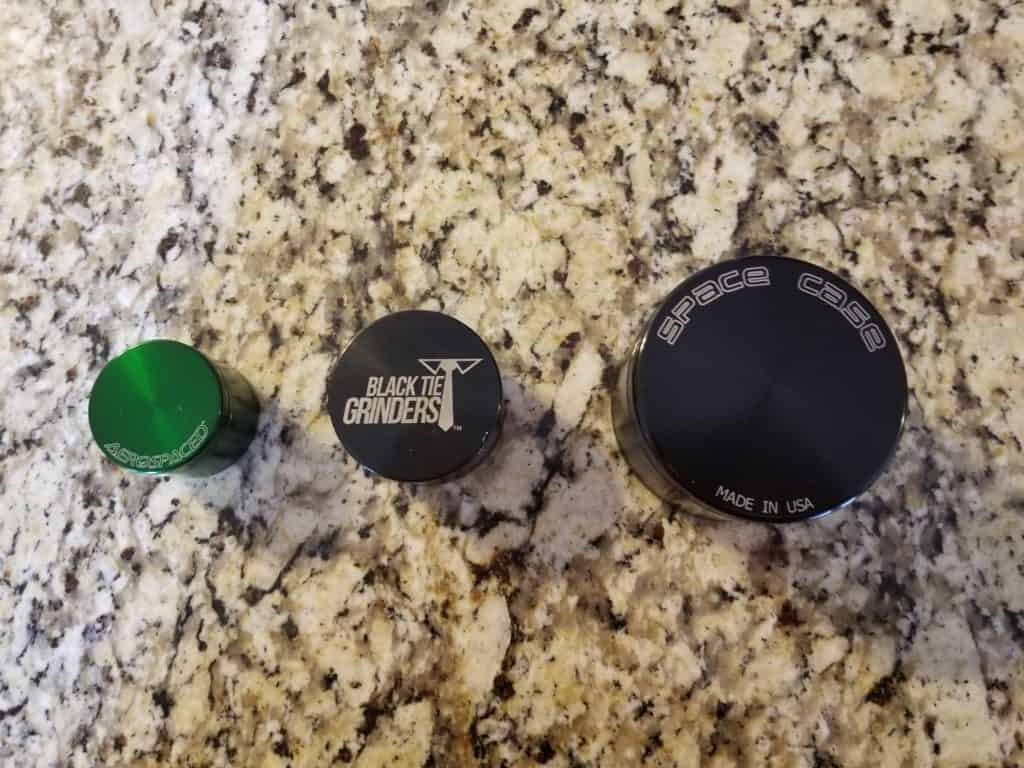 Grinders. No one who loves cannabis should be without one.

This important tool is a smoker’s best friend, because it does more for processing bud than mere fingers could ever achieve. In a few quick seconds, intact cannabis flowers are crushed, shredded, and transformed to an optimum consistency for multiple methods of consumption, whether placed in a pipe, bong, joint, blunt, or vaporizer. In fact, with a vaporizer, a decent grinder is practically a necessity since the larger surface area of finely ground cannabis allows for an optimum terpene experience. And for joints and blunts, the consistency of the ground flower makes rolling easier and the burn more even, assuming the roller knows his craft.

The modern centerless grinder used for marijuana consumption was inspired by old industrial grinders used to pulverize plant material more than a century ago. Its use and popularity is somewhat recent, considering the long history of cannabis use. Early cannabis grinders were a two-piece construction, which later evolved to the current four-piece design that includes a removable (usually magnetized) lid, a grinder section where the teeth are located, a collection vessel, and a kief trap, where the loose trichomes from flowers collect for later use. Those who’ve enjoyed cannabis for more than a couple of decades no doubt remember the old days when instruments like vaporizers and grinders were beyond anyone’s wildest imagination—right along with dab rigs and concentrates other than hash and oil. What is now considered standard equipment simply did not exist back then. Today, any head shop or dispensary that didn’t carry an ample assortment of grinders would have a serious oversight in purchasing and stocking standard inventory.

The widespread popularity of grinders has grown with the increasing public acceptance of cannabis, as well as improvements in manufacturing, machinery, and materials. Although design varies a bit, most grinders more or less maintain a similar look and manner of operation, although you will find an occasional model that employs the use of a small handle. The total number of companies putting their brands on grinders seems to increase each year, with a large number of these grinders imported from China. Many companies sell their grinder models in a variety of sizes—small, medium, and large—with medium probably being the most commonly used size.

By now, you’re probably wondering the obvious question: What’s the best grinder available? The answer to that question depends on whom you ask and will be as varied as asking those same people to name their favorite strain. Opinions vary. As far as price point, the quality and cost of the various brands also vary quite a bit, ranging from well under $20 for the least expensive to over $100 for the most elite. Like many things in the cannabis industry, you tend to get what you pay for, although there are some that stand out as offering more bang for the buck. Considering the relatively high cost of most cannabis hardware, spending the necessary money on a good grinder is a worthy investment.

In the inexpensive category (less than $20), the Aerospaced grinder is a good value and provides a satisfactory grinding job overall. In the medium- and high-priced grinder category, there are a wider number of desirable choices. In the $20-$50 range, The Black Tie grinder is an excellent choice. It’s a real workhorse and will grind flawlessly for many years with only an occasional cleaning. The Black Tie isn’t the easiest grinder to clean, but its consistent performance makes it a keeper. Finally, in the most expensive category, The Space Case is definitely a top-drawer product, albeit with a higher price tag. If price is no object, the titanium model is the company’s most expensive grinder, with a desirable nonstick surface. The Space Case is made in America—a fact proudly displayed on the lid of each grinder, along with the company logo. This durable and well-designed grinder should last indefinitely. Most people will probably lose theirs far before wearing it out. Beware of cheaper imitations that appear identical—and they do exist. If you want an authentic Space Case, you’ll have to order direct from the company and pay full price.

So there you have it.