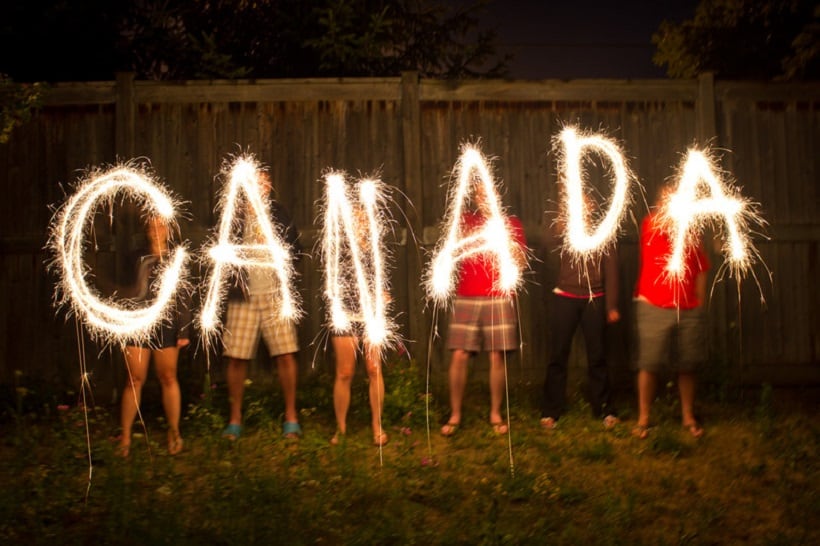 There are specific loopholes in Canada when it comes to the marijuana laws, which are new to residents and visitors alike. The one thing that Canadians might find advantageous with these laws is that they will be able to consume both medical and recreational marijuana. Of course, this is what marijuana advocates love to hear. Many have been seeking cannabis reform for a while. With that being said, marijuana laws are far from being perfect. In Canada, people are allowed to smoke weed, consume edibles, but there are issues that need to be ironed out still. The Canadian marijuana laws are still being perfected and so it is important that you know the current laws so you don’t get in trouble with the law.

As the marijuana legislation continues to be visited by lawmakers, we know so far that edibles won’t be immediately legalized. It might take a whole year before the legalization of edibles will be put into effect. And so a provision has been put forth, which is going to make it significantly hard for recreational users that love edibles. Statistics indicate that edibles are among the most popular cannabis products on the market. About 28 percent of individuals in Canada get their high from edibles.

The Canadian government has not set up any space for marijuana consumption in the public.  For example, in the Netherlands, the government has set up coffee shops so people can go in, shop for marijuana strains and use the same space to smoke their weed or consume their newly bought edibles. They don’t have to wait until they get home. Many in the Dutch community find this pretty cool. However, this has not yet been implemented in Canada. According to the marijuana laws in Canada, weed has to be consumed in a private space like your home or you could get in legal trouble. The law allows local governments to make the decision where to put their consumption spaces. Except for other provinces, Ontario has taken up this law. Other provinces have not.

According to federal laws, home cultivation is allowed, but only as many as four plants. However, provincial laws take precedence. For example in Manitoba and Quebec, there is a ban on cultivating weed at home. Some provinces also do not allow people to grow potted marijuana plants, if they reside in a rental property.

If you have a past criminal record in Canada regarding marijuana possession prior to the new marijuana laws, then you may have your records either expunged or not. Lawmakers are still trying to decide whether to do so or not. Proponents of marijuana think that this would be ideal to reducing racial bias as it relates to criminalizing people from a certain culture such as indigenous and black.

According to surveys done, it was found that the first set of marijuana dispensaries after the marijuana laws in Canada have been passed will find it overwhelming as weed becomes more in-demand.  This might present an issue since the government did not go to lengths to plan the number of dispensaries proportionate to the country’s population.

One of the last minute marijuana laws in Canada is the ban placed on businesses that want to launch a product and want to put out ads. This is totally not allowed; at least for now. There is ongoing discussion about it, but until then cannabis business owners have to do most of their operations using other promotional methods. Learn more about the marijuana laws in Canada by visiting the Cannabis Training University today.