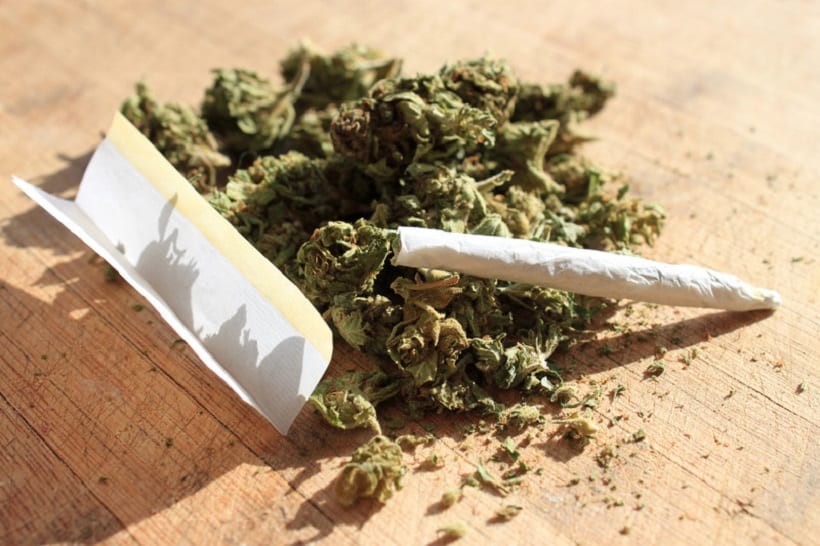 Marijuana has multiple names such as cannabis, pot, sensi, the salad, green monster, pot and the good stuff. Whatever the name it has been given; it has the same effect when consumed. Illegal marijuana has been the topic of heated discussion in the past and even today.  There are more states that have legalized the green monster and so illegal marijuana is not as dominant as it was in the past, but there are some people that will still not follow the new marijuana laws and continue to do business in the black market.

Illegal marijuana has always been an issue around the world. In fact, the federal government in the United States still considers marijuana to be a dangerous substance while more than 25 states have legalized it and allowing patients to consume it medically. It can be quite confusing to think that states have legalized weed and yet the federal government has labeled it as illegal marijuana. But, it is just how things are in the United States right now with enthusiasts and advocates hoping it will change. With the current administration, you will never know for sure.

So many people in society have spent a lot of time demoralizing marijuana and have neglected the fact that it has so many benefits and have helped so many individuals to cure their ailments. Even in states that have legalized weed, there are medical conditions that are listed in the legislature as illnesses that have been known to be qualified for treatment using marijuana. Many medical cannabis patients have been cured of their glaucoma, seizures, epilepsy, chronic pain and even cancer. While illegal marijuana can be categorized as being ‘bad,’ legal marijuana has done so much good. If weed is doing so much to help that many people, then why keep calling it illegal?

Some people believe that pot is addictive and there are many proven situations to show that it is not.  What is the real truth? Most weed smokers do not get addicted to the substance. Alcohol is more addictive than weed as was disclosed in a survey done in Scientific American where 8,000 people were the subjects; all between the age group of 18 to 64.The results show that only nine percent of these 8,000 people showed signs of dependency on weed. In the same survey, fifteen percent of the alcohol users showed signs of dependency. Not only that, but alcohol has killed thousands of people each year and so there is no comparison. You will never get overdosed on marijuana.  And yet alcohol is legal in every state within the United States and all over the world. So there seems to be something wrong with that scenario of calling weed ‘illegal marijuana’ and yet it doesn’t do as much harm as alcohol.

It is unfair that the government in the United States blames the Mexicans for illegal marijuana. It could be that the Mexican immigrants that came to the United States in the 1900s were the reason for such label. It is said that these immigrants brought in the marijuana into the country illegally. With no one else to blame, the feds have put a specific culture as the main culprits. It can be said that criminalization of marijuana could be related to racism.

Marijuana does not harmfully affect the body. In fact, alcohol is deadly to the body. The law has historically said pot was addictive and that you would end up as a homeless addict, if you indulged in it.  That has never been the case. Marijuana is not a gateway drug. But, the government wants to label it as such so they can keep it away from you.  The pharmaceutical companies and the government do not want you to use marijuana for your illnesses. They would rather you buy expensive medication instead. Learn more about illegal marijuana and the changing laws, by visiting the Cannabis Training University.