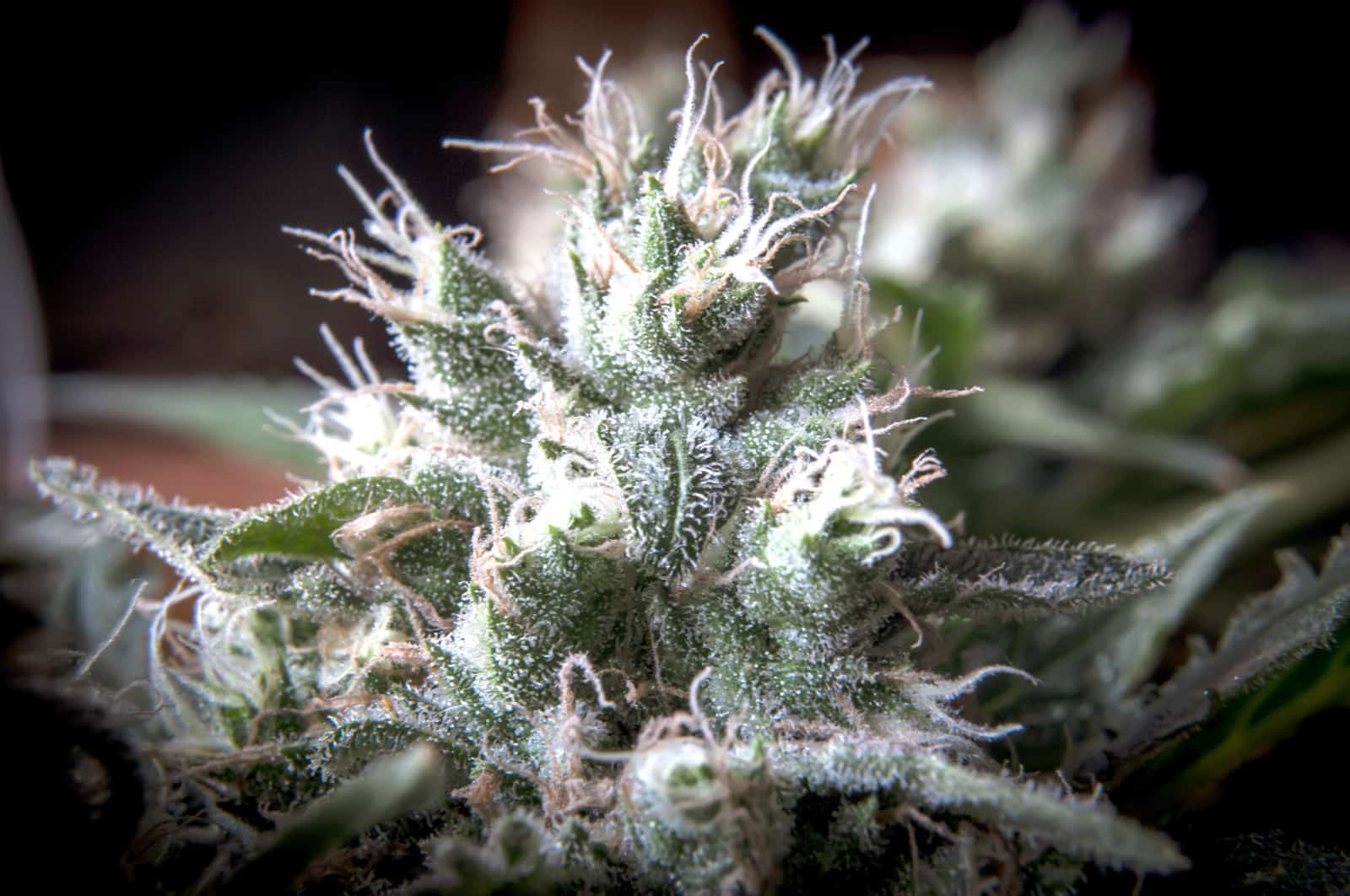 Answer: Every state, and furthermore every county within each state, has different laws that pertain to marijuana possession and use. Beyond that, there are various laws that apply to strictly use and the amount you can grow, so check your specific county’s laws to verify your area’s specific laws.

Question #2: Is marijuana use bad for your health?

Answer: Although it’s virtually impossible to overdose on marijuana, excessive use of marijuana (in the form of traditional non-filtered smoking of the plant’s flower) can be harmful to the throat and lungs. This is why most experts recommend vaporizing or utilizing filters that minimize the harshness of marijuana smoke.

Question #3: Are hemp and marijuana the same thing?

Answer: Contrary to popular, belief hemp and marijuana are actually different plants. Although closely related, they are not the same plant. Hemp a sister plant and will not intoxicate you if smoked or ingested because it contains less than 1% TCH. Hemp is a sustainable source of paper, fuel, fiber for clothing, and more, but is not being utilized to its full potential at this point. Hemp clothing and other hemp products are readily available for purchase.

Answer: Because users tend to enjoy the experience of using marijuana, you could refer to it as “addicting” but there is no evidence that regular use is physically addicting like harsher drugs or alcohol tend to be. Many tests have been conducted on this in recent years, but none of them definitively and clearly indicated that marijuana was physically addictive to users.

Question #5: Is marijuana a gateway drug?

Answer: Even though previous generations state this as a hard, cold fact, there’s no real solid evidence to back up this claim. Many hard drug users “start off” by smoking marijuana, but this is simply because of how common and readily available it is. You could logically argue that if marijuana wasn’t available to most hard drug users, they would’ve used harder drugs eventually anyway.

Question #6: If it’s legal to use marijuana in my area, can I do so in public?

Answer: Most likely, not. Even in states and counties where purchasing and using marijuana is legal, it is typically still illegal to use it in public. Furthermore, driving while under the influence of marijuana is illegal in every county and every state nationwide. Also, while purchasing and transporting marijuana is legal in many areas now, there is still a limit to the amount that can be possessed by an individual. So know the laws in your specific region.

To learn more about marijuana FAQ’s and to start a cannabis career, enroll at the premier cannabis training destination.