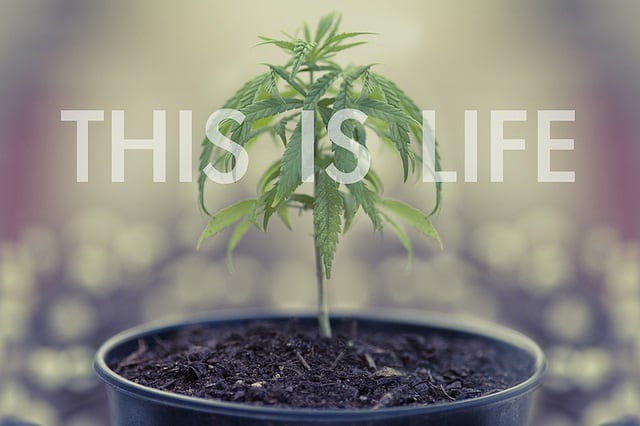 Many people are aware of the fact that medical marijuana is helpful in curing many ailments and that is why states that have made marijuana legal have instituted laws that cater to specific illnesses that medical cannabis patients must be qualified for. Most cancer patients are eligible to receive medical cannabis cards. While, this is still debatable, many cancer patients have proven the positive effect of medical marijuana.

The legal status of medical marijuana is still preventing researchers from studying and finding more evidence that marijuana is good for relieving cancer symptoms and other illnesses. Many researchers have limited resources to conduct an extensive study since marijuana is considered a dangerous drug by the federal government and others. So, we will never know the full picture here in the United States. However, in countries like Israel, there is no exemption to conducting cannabis research and so many of their scientists have done just that. A study was done with two hundred cancer patients and it was discovered that the use of medical marijuana led to vast improvement in the patient’s condition.

Let’s look at a few of these symptoms individually.

If you suffer from nausea and vomiting, you should be aware of the positive impact of medical marijuana. It is particularly useful to cancer patients going through chemotherapy and radiation treatment. Though, Marinol is a marijuana pill that has approval from the FDA since 1985, it is not as effective as the regular marijuana.

Cancer also causes chronic pain in most cases. It acts a pain reliever for many cancer patients. There are many other ailments that cause pain and medical cannabis also provides relief for those.

Mood swings also tend to be a prerequisite of the cancer disorder. Some cancer patients may go through anxiety and depression, causing their moods to change from one level to the next. Research has shown that medical marijuana can normalize the mood and acts as an antidepressant in many cases.

Cancer does cause fatigue and the lack of sleep only contributes to this more. Medical cannabis has been proven to reduce fatigue, allowing the patient to sleep through the night and get enough rest.

Cancer patients often have problems sleeping throughout the nights. Medical marijuana is the solution for insomnia because it improves sleep and comes with no side effect.

With cancer treatment comes itching for some cancer patients. Medical marijuana is instrumental in reducing the itching and its underlying causes.

The chemicals found in medical marijuana tend to provide regulation of the digestive system and so the cancer patient will have more bowel actions on a regular basis. So, constipation will always be at a minimum.

While studies are continuing, the attributes of medical marijuana will serve the cancer community well. If you want to know more about medical marijuana and its effect on cancer, visit the Cannabis Training University today.