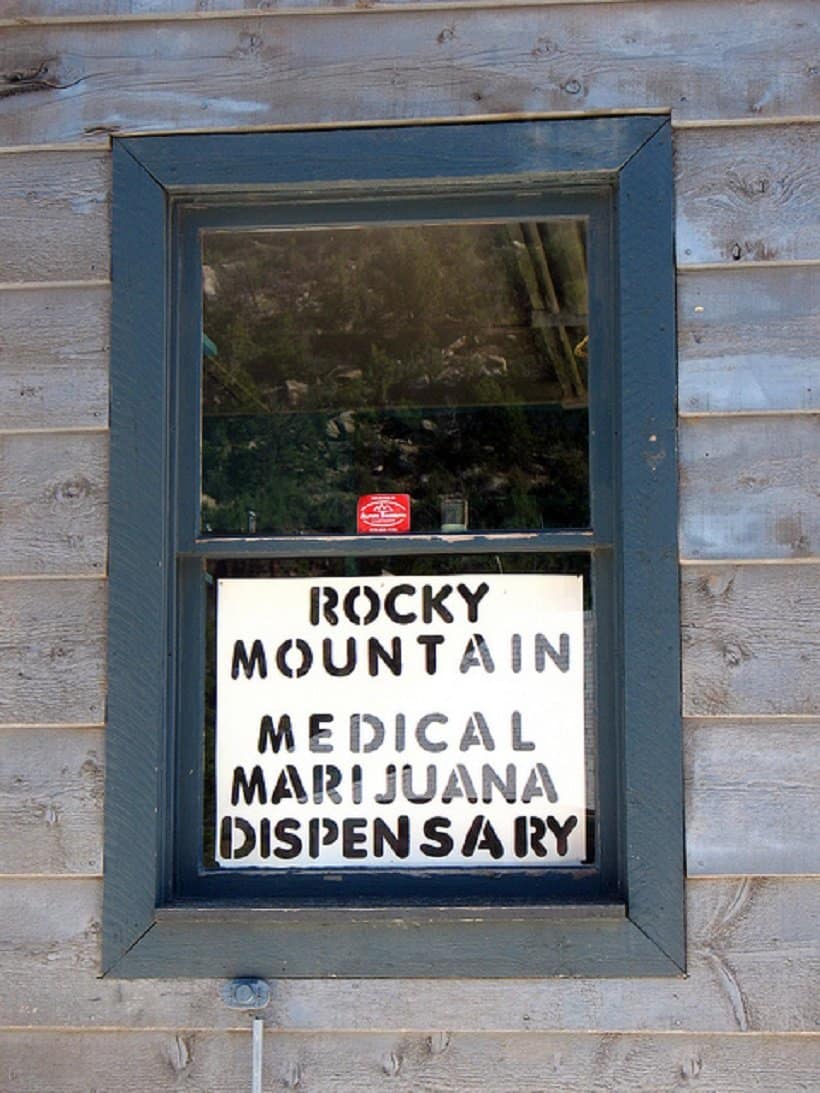 The explosion of marijuana dispensaries in the United States has seen an emergence because of the demand for marijuana legalization by patients looking for alternative treatment to relieve their chronic symptoms and conditions. The unfortunate thing is that no one goes around and checks the practices of weed shops and how much training the marijuana dispensary staff has received. Many are working without the proper training. Some are put in a position as to recommend specific marijuana strains to patients that may not be accurate. Let’s do a quick assessment of the practices and training of marijuana dispensary staff to address the restrictions.

There are about half of the states in the U.S. that have legalized medical marijuana. Four of these states have approved the recreational use of marijuana. Research indicates that a number of people from various groups are using cannabis to alleviate or treat a qualifying medical conditions such as epilepsy, chronic pain, HIV/AIDS, cancer, PTSD, anxiety and depression; just to name a few.  For that reason, there are more than a thousand marijuana dispensaries that have opened to meet the medical demands of these patients.

Every state has its own marijuana legislation and so there are different governing rules as it relates to delivery, distribution and cultivation of marijuana. However, there is not much oversight when it comes to the marijuana dispensary staff and how they efficiently care for these patients that come into the dispensaries. The state of New York has mandatory and specific cannabis physicians that provide continued medical education to patients. But, this is not the case in the other states.

There is no training for marijuana dispensary staff that makes recommendations for the patient’s use of cannabis. This is a troubling fact since the dosage and type of marijuana strains will need the appropriate recommendation or suggestion by the staff to the patient. If the patient gets the wrong dose, it could be detrimental. Remember that marijuana has more than four hundred chemical compounds that affect each person differently. A brownie edible made with marijuana, for example, if the consumer bites off too much than able to chew, the high level of THC in this cannabis product could become harmful. So, marijuana dispensary staff should receive training on how and when to make the appropriate suggestions to the patients.

In the grand scheme of things, more than fifty percent of marijuana dispensary staff has been reported as receiving some type of formal training. Most of these staff members provide certain specialized advance to cannabis patients. Most budtenders will often suggest specific indica strains to people with certain illnesses such as insomnia, anxiety, nightmares, chronic pain and Tourette’s syndrome. For PTSD patients that suffer from the traumatic events of war, the marijuana staff may recommend a mix between the hybrid and indica plants. Most of these staff from what the research indicated will not suggest the indica strain for illnesses such as depression. When it comes to the CBD concentrated ratio, most marijuana dispensary staff would probably recommend 1:1 ratio of THC and CBD for patients who suffer from anxiety. If you go to a reputable college like the Cannabis Training University, these are some of the important things you will learn as a marijuana dispensary staff.

Even though, many of these dispensary staff is allowed to make recommendations, there are some of them recommending strains that have no effective on the patient. This is also problematic. The Cannabis Training University has all you need to start the journey of a 420 career. Enroll in a course today.