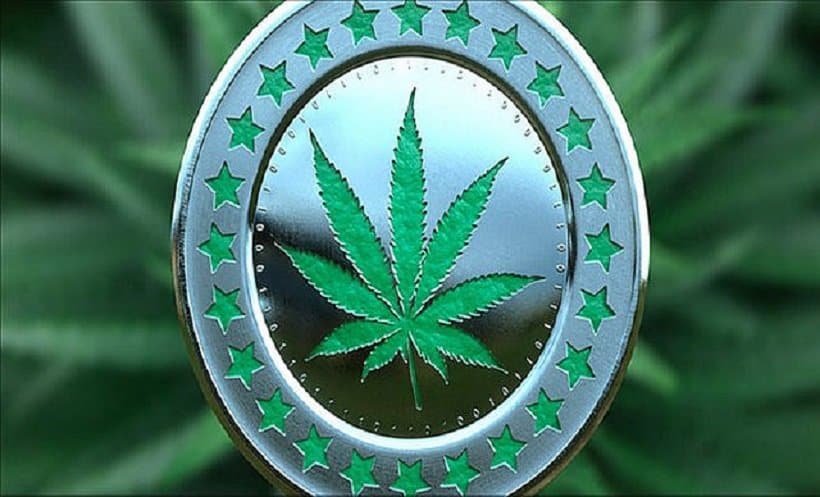 The Cole Memo and the Cannabis Industry

What is the Cole Memo? Have you heard that phrase before? If not, then let's take a look at what it is and how it relates to the cannabis industry and politics as a whole. Many cannabis consumers who are knowledgeable about the cannabis industry don't even know. Let us now explore it in more details.

Washington and Colorado voters legalized marijuana in 2012 for adult recreational use. Both of these states in 2013 were deeply involved with the process of drafting significant regulations, guidelines and rules for the budding cannabis industry. The new state legislation was still different from the federal law. In fact, they were at odds. And so, the state lawyers had to seek the guidance of the federal government to write the legislature. For that reason, the Cole Memo was created. This document was initially drafted in 2013 by James M. Cole, former US Attorney General. He issued the memo to all other attorneys in the United States and on August 29, 2013, the memo was published by the Department of Justice.

This memo instructed law enforcement and criminal prosecutors to focus their attention only on certain state-legislation for the cannabis industry and to make these a priority. These criteria included:

So, you know that Jeff Sessions does like some of the provisions in the Cole Memo as it relates to prevention, but from his kind of language, he probably would like it to be more stringent or not be part of the discussion at all. However, he did acknowledge that the Cole Memo was valid to a point as it allowed states to recognize that the limitations of the DOJ in conducting marijuana raids nationwide and it also allowed states to regulate the adult use of cannabis.

Compare Marijuana Schools – What Training Program is Right for You?

Alabama Cannabis College: A Path to a Lucrative Cannabis Career