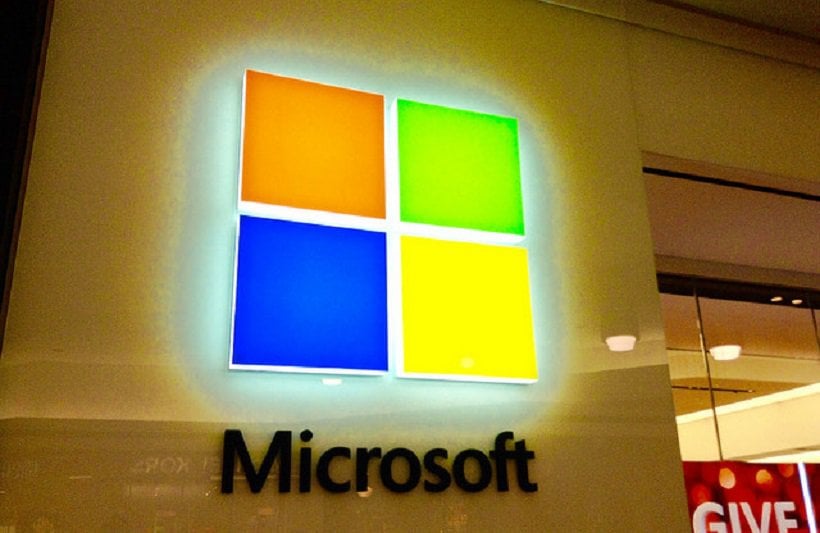 Microsoft And Its Entrance In The Cannabis Industry

Medical marijuana still has a ways to go when it comes to the Drug Enforcement Administration and their stubbornness to loosen their restrictions by placing medical marijuana in the same category as heroin and LSD. Many cannabis enthusiasts and advocates are waiting for the DEA to rethink their stance and change the medical marijuana category to Schedule 2 with fewer restrictions for states that have legalized cannabis. But, let's look at the reality of the cannabis industry first.

Despite all the drama about the DEA's drug policy, Microsoft has announced that it will partner with a company known as “Kind,” located in Los Angeles. This company creates software for the cannabis industry that tracks the journey of the cannabis plant from seed to sale. Why did Microsoft make this move, you may ask? Well, if you were to look at the yearly sales of cannabis, you, like Microsoft would realize that the cannabis industry is growing in leaps and bounds on the legal front. Many experts think that marijuana sales will grow to $22 billion by 2020. Right now, sales are over $6.7 billion.

One of the reasons why cannabis sales are increasing is due the changing attitudes of society as it relates to accepting the legalization of marijuana. One more thing is that marijuana sales help to increase tax revenue in states that legalize marijuana. In the state of Colorado, for example, the net amount earned from the taxes coming from marijuana sales in 2015 was $70 million. This is twice the amount earned from alcohol for the same year. Small towns are being positively affected as the state of their economy has changed in a positive way, delivering relief to members of the community such as the homeless and low-income families. So why Microsoft wouldn't jump on board and enter the cannabis industry? Those are just some of the reasons that they did.

In the meantime, there are roughly 25 more states that have legalized marijuana and have allowed sales once the prescription has been procured by an approved physician. Canada has also recently been accepting of marijuana and it is now legal in the country. Five states including California have legalized recreational marijuana as well. And so, no wonder, Microsoft is now entering the cannabis industry, even if it is through another company's software creation efforts.

The Drawback and Solution

One of the drawbacks in the cannabis industry that Microsoft and others may face is the rules of the game. In comparing both marijuana and alcohol, there is stark difference. In Canada, for example, strict guidelines and quality controls exist on products. There has to be clear transparency when it comes to sales and shipment. There are also extensive requirements and regulations on record keeping and reporting abilities. For that reason, Microsoft brings the kind of aid that is needed within the cloud service arena. With its program application suite, Microsoft and Kind have created a service product that will help the players within the cannabis industry to better manage their businesses.

Kind and Microsoft are bringing high tech solutions to the cannabis industry that will help businesses make better decisions in an easier way. Thus far, the companies has not yet landed any contracts inside the United States, but have put in their application for Puerto Rico's cannabis industry. With Microsoft's entrance in the cannabis industry, it will add legitimacy to the industry and allow other similar companies to stake their claim.

If you would like to get the scoop on the changes within the cannabis industry and how many companies are trying to get on board, visit the Cannabis Training University today.