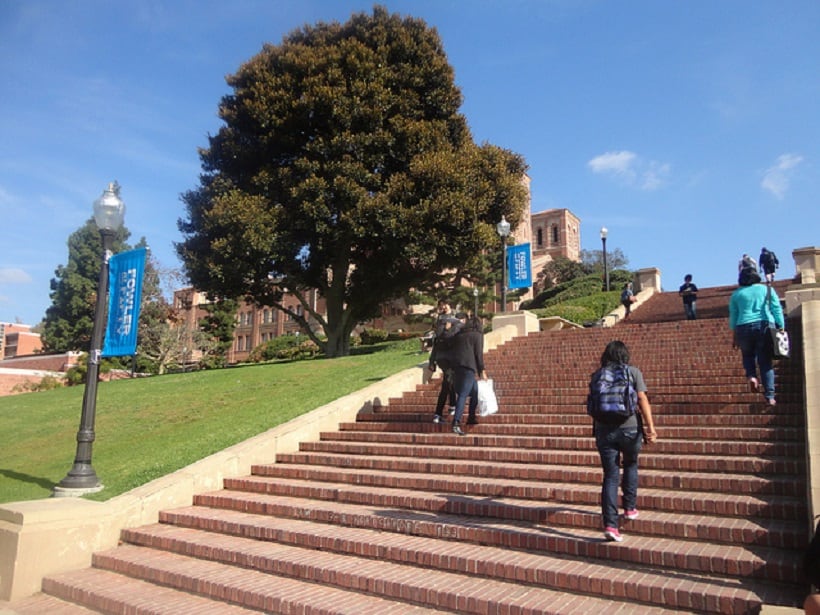 Pot smoking happens on many college campuses across the United States. After all, individuals who are pursuing a higher education tend to smoke weed to study better. With marijuana legalization in several states, it makes it much easier for college students to get weed.

In previous years, students did not have access to marijuana dispensaries. They had to get it undercover, outside of the legal norm. A study was done by the University of Michigan, finding that more college students are indulged in pot smoking every day. So, this trend is on the increase and only getting far more prevalent. Let's take a look at some of the most popular colleges that are friendlier to the idea of pot smoking.

Not all colleges are experiencing an increase in marijuana smoking. There are some colleges, however, that are friendlier towards the trend and habit. Pitzer College is one of those schools that you can expect to see students smoking pot. It is located in the city of Claremont, California where marijuana is legal, both recreationally and medically. Let us now look at the remaining pot smoking friendly colleges and universities.

This university is located in Boulder, Colorado where weed is legal as well. Even prior to marijuana legalization, it was not hard to get weed. In fact, post smoking using any form of paraphernalia such as a bowl, glass pipe, e-pen, and joint was always normal during the graduation period.

Many people say that Ithaca College has the most pot smoking, although not being advertised on the college website as such. Located in New York, this college has students actively discussing various cannabis strains including sativa.

Bard College is also located in New York City. This is a private college that specializes in liberal arts studies. Students indulge in pot smoking on a regular basis.

This school also ranks very high on the pot smoking list. During class, you will find marijuana flowing freely, but when school is out, it is scarce. Located in Burlington, Vermont, this university has an open mind as it relates to weed. The state of Vermont has introduced legislation to legalize recreational cannabis. There are also some universities and colleges that are not as friendly with pot smoking. Let's look at some of these.

Located in the state of Virginia and the city of Lynchburg, Liberty University is very conservative since it is also evangelical. The University does not tolerate anything drug related nor alcohol related. Students caught with pot smoking may be expelled from the school.

Another conservative Christian school is Harding, which is located in the state of Arkansas and the city of Searcy. The school has a strict anti-drug policy. Pot smoking is not allowed on the campus or off the campus. Additionally, this school will have students do a random polygraph or urine test to ensure compliance of its rules.

You can expect that all military colleges have a strict pot smoking rule. No type of drug use is tolerated. This is especially true for military personnel.

Want to know more about pot smoking on college campuses? Go to the Cannabis Training University, the leader in online cannabis courses.