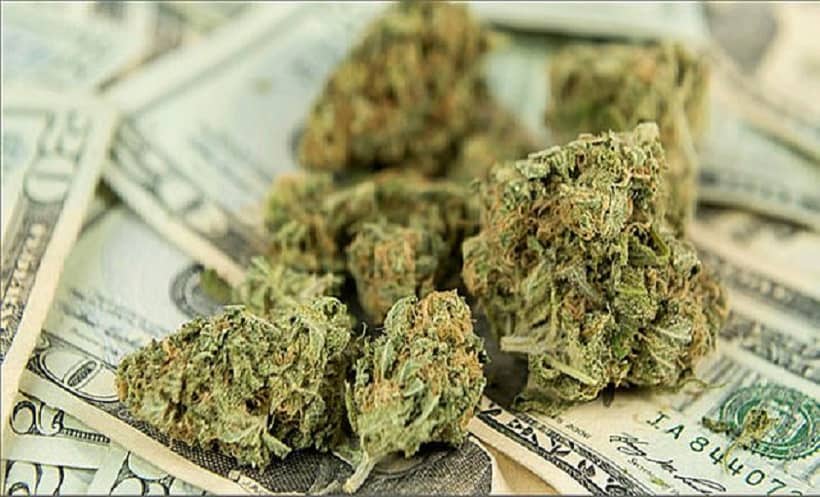 There are a lot of truths about the cannabis industry that you may not yet know. Our job here at the Cannabis Training University is to equip you with the knowledge you need to understand the industry. The federal government of the United States has given the states an allowance to dictate and put into place their own regulations and rules. The states have enjoyed massive economic benefits and more entrepreneurs are taking advantage of the profits that can be made in the cannabis industry. This is good because it creates more jobs.

Regardless of all the economic benefits that marijuana is providing to the cannabis industry, there are still some very serious problems to consider. There is still a looming threat in the cannabis industry as there is a new white house administration with a President and Attorney General who are against marijuana legalization. Moreover, the federal government still has marijuana categorized as a dangerous drug. So that means, the feds can come into any marijuana dispensary and ransack the place and take staff members to jail.

Advocates are hopeful that since the cannabis industry is taking root in some distinct places, fast changes are going to take place. In addition, there are many other states that are seeking marijuana legalization for the purpose of tax revenue increases. Voters are voicing their approval for the support of the cannabis industry when they go to the polls. And that is a good sign of movement. Let’s take a look at some of the lessons that have been learned by some people working in the cannabis industry.

There is still opposition amongst some people against marijuana, whether recreationally or medical. These people aren’t particularly crazy about going completely legal with marijuana. Before Washington State was legalized, the cannabis industry was not regulated. So, those buying were often not obstructed by the government. The primary focus for the medical cannabis patients was the fear of paying high taxes in a regulated scenario. Some small time entrepreneurs were also fearful that big marijuana businesses would come and take away their share of the cannabis industry. So the market has a gray area and until it is completely legal, this gray area may still exist.

You may think that only hippies or teenagers would go into a marijuana dispensary to legally buy weed, but that is where you are wrong. Most of the people that buy weed are unsuspecting customers. You would be surprised that men in well-laundered business suits, and stay at home mothers and the blue collar workers are the main customer base.

A lot of people will oppose the legalization of marijuana due to lack of knowledge about the plant and the cannabis industry. Some think that weed is not good for your health, but this is far from the truth. In fact, weed is safer than other legal substances such as alcohol and tobacco. The public need to be educated about the health benefits of marijuana so they can take a different approach.

Even though, marijuana has been regulated to a point in most states, it still goes without saying that there needs to be a lot of changes and updates. Some restrictions and limitations are making it hard for the cannabis to grow. Banking laws, for example are stunting the growth of the industry. Many cannabis business owners have no access to bank loans. Other regulations that are restricted include licensing which artificially limits the cannabis market size. This ends up being a major cost to entrepreneurs. If you want to learn more truths about the cannabis industry, visit the Cannabis Training University today.