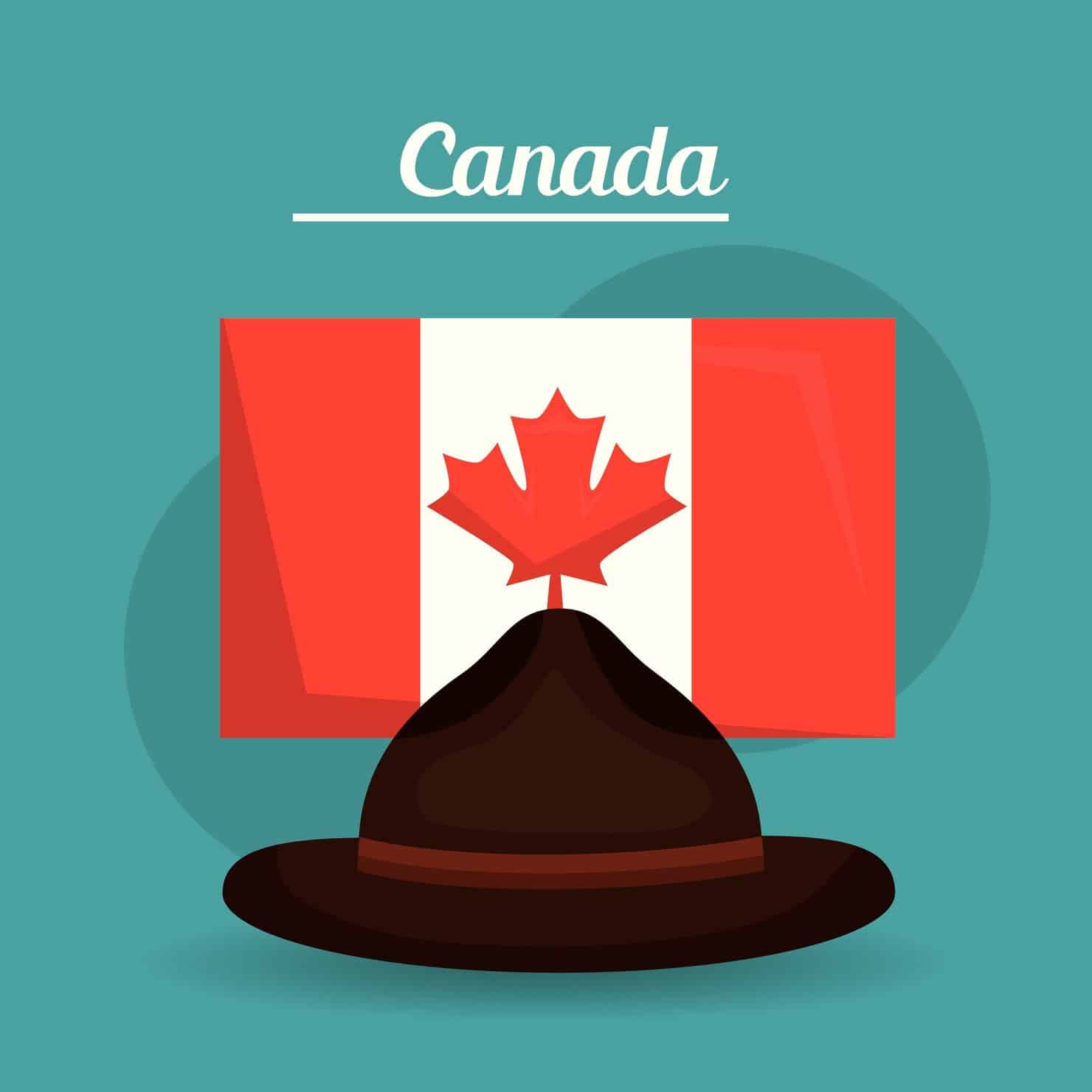 Canadians must be elated to know that cannabis use is allowed. But, Vancouver police officers might be overjoyed that the law in Canada now allows them cannabis use. However, they have to be off duty and not on the job to partake of cannabis. Isn’t that a milestone? When will the United States reach that milestone for police officers? It might not be in the making any time soon because of the strict federal laws that govern cannabis in the United States. But, let’s just wait and see if they follow suit. You never know. The voters are the ones that can do the talking.

Whether you own a cannabis business or you work in the cannabis industry as a lawyer, advocate or doctor or you are an advocate or opponent, you may appreciate the history that Vancouver, Canada has made toward cannabis use for police officers. Canada has definitely gone above the norms and trends that are now in the cannabis industry. It is one of the first countries in North America that has fully legalized cannabis use as it relates to recreational cannabis.

Now, Canada has become the global leader as it pertains to cannabis policy. Of course, the Canadian legislature will have some bumps and bruises along the way, if you are to look at states such as Oregon, Washington and California that did. However, the residents and law enforcement officials in Canada should have hope and be excited that many positive things are in the making, even though, it might take a little time. If you are a Canadian police officer and celebrating cannabis use while off duty, then you should enjoy it responsibly and be safe.

In the United States, there are employers that punish their workers for cannabis use outside of work. This is even true for some companies when their employees are legal medical cannabis patients. In the state of California and the state of Oregon, politicians tried to pass legislation for employees to use cannabis outside of work and they failed. Believe it or not, even the feds tried to do the same thing for medical cannabis use. However, the efforts went nowhere as employers in most of the states that have legalized cannabis would terminate workers for cannabis use while off the clock. It does not make sense, but it is true. However, Canada has moved in the opposite direction.

These views are progressive and that is why the police officers are allowed a period of abstinence so they can be fit for duty. While this might result in conflicts with labor unions, it is not the case right now. One of the reasons is that the Vancouver Police Department has imitated the same stance as with alcohol. Police Officers are not allowed to consume alcohol on the job and they have to abstain during a specific period before showing up for work. This makes a lot of sense. It is unfortunate that more employers are not taking the same position.

What Does It All Mean?

Does this mean that the remainder of North America will eventually follow suit? It might not happen right now, but Canada is not afraid to take the lead.