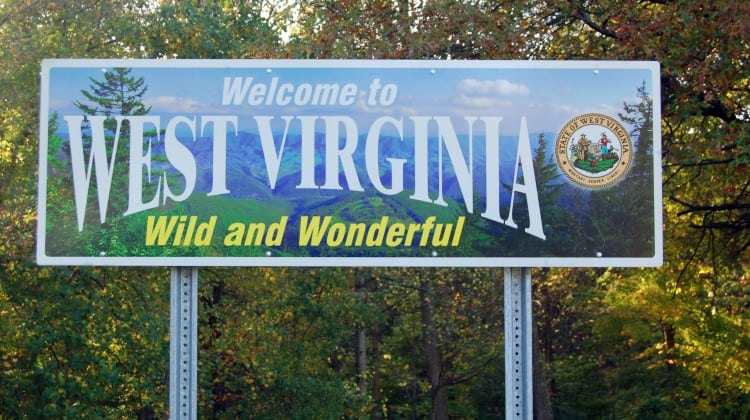 The bill is the first step towards building a foundation that lobbyists, advocates, and politicians can build upon in the future. Currently, the law does not allow patients to grow or smoke cannabis. Only a licensed dispensary can issue marijuana in the form of pills, oils, topicals (gels, creams, ointments), tincture, liquid, dermal patch or non-whole plant forms for administration through a vaporizer or nebulizer.

The new law will allow patients suffering from 16 conditions to apply for a card with permission from their doctor, who must be approved to recommend marijuana by the Board of Public Health. Some acceptable conditions include terminal illnesses, cancer, HIV or AIDS, and Parkinson’s disease. Unfortunately other conditions, like depression and anxiety, are not currently recognized under the law.

Although it’s not a perfect bill, it’s easier to amend an existing piece of legislation than it is to introduce something entirely new. Hopefully, West Virginia will continue to build upon the current legislation and allow patients to smoke and grow their own medicine in the future. The state legislature can revisit the bill during any session and make additions when needed.