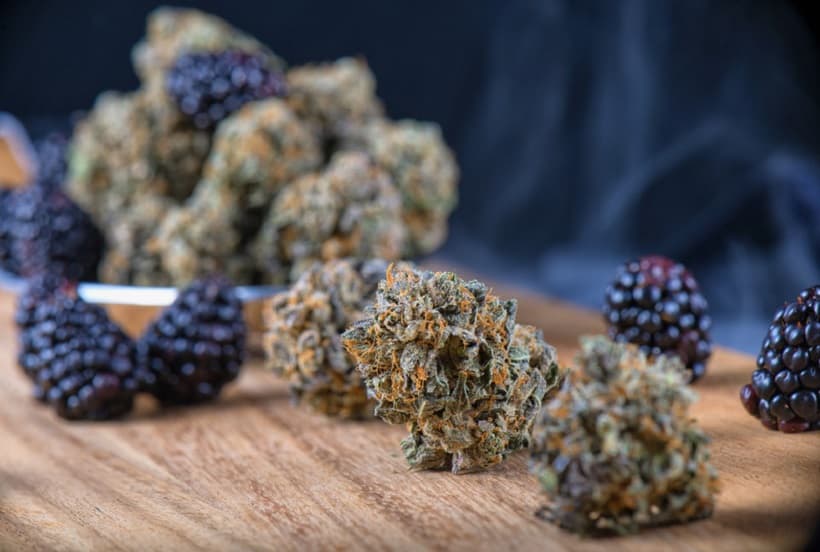 Are you smoking the best marijuana strain or do you smoke without knowing which one is ideal for you? With the increase of marijuana legalization, there have been so many different strains that have come to the forefront. Every marijuana strain has its own traits including aroma, flavor, color and shape.  It could overwhelm you, just thinking about how many choices you have. Nothing is wrong with trying something new so that you can experience the various aromas and taste. Let’s take a closer look.

First of all, you shouldn’t be smoking bunk weed or bad weed. Think of yourself as being lucky if you have never smoked bad weed. You should completely avoid such an experience. Good weed is pricey but if you crave for this type of weed, then you would just have to pay the price. Bunk weed, on the other hand is cheap and that is to be expected. It probably doesn’t have the potency that you are seeking to get that high while good weed does. Yes, people will pay high prices for the best marijuana strain, especially when desperate. For example, if you needed some good relief from a stressful week and wanted a good smoke, your objective is to get the best marijuana strain that has the highest potency.

Schwag is a kind of strain that lacks luster and shine. It is not moist or flowery. It is packed with a lot of seeds and twigs that are flaky and dense with dry leaves and buds. It has a brownish color instead of a green color. The aroma is musty, dry and old. You may not have any excitement about putting this marijuana strain in your pipe, bong, paper or vape. Schwag won’t give you any relief for your psychological or physical pain nor will it quench your craving for a good smoke. You will feel like you are smoking a heavy, bland and dry strain. Instead of experiencing euphoria, you might have a headache and an upset stomach instead.

Chemmy weed has a sour odor. It is soggy and difficult to ignite. You will have a hard time inhaling it because of its harsh taste. With each hit of this marijuana strain, you might experience continuous coughing; so much so that you might get a headache, sore lungs and scratchy throat. You may also feel some discomfort in your stomach. There is a reason why it is called   “Chemmy Weed.” It likely has been grown using artificial LED lights and chemicals could be found in the soil. In other words, this marijuana strain is usually grown in a hydroponic environment.

Never smoke moldy pot where the marijuana strain is soggy and sour. It would be helpful that you find that there is mold prior to smoking it. One of the reasons why weed is moldy is that the cannabis grower did not allow the weed to dry sufficiently. In some cases, the grower makes it dry too much. It is best to get rid of this type of strain before it gives you a headache or make your throat hurt or your stomach feel horrible.  In some cases, if you smoke moldy pot, you might experience diarrhea and nausea. Be sure to check your weed to see if it has any mold. While moldy pot won’t kill you, it is important to understand that it can have other unhealthy effects, especially if you have an existing illness like HIV/AIDS, cancer or chronic pain. Learn more about marijuana strain and what you should look for when purchasing one. Go to the Cannabis Training University to do so.