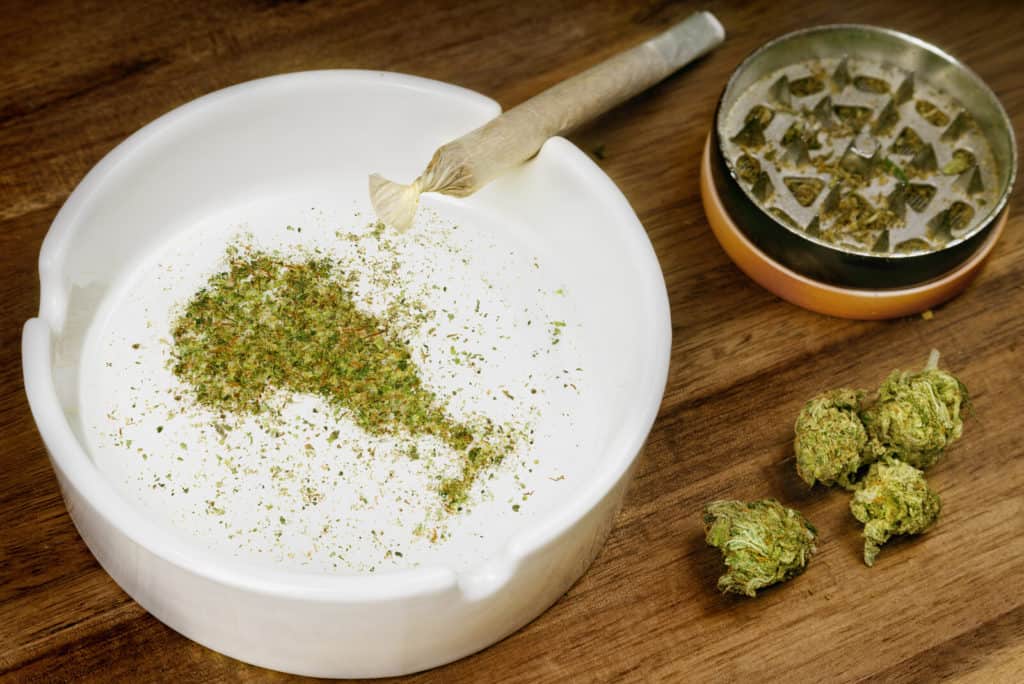 The province of Ontario, Canada became the second area to start selling cannabis in authorized physical locations. This is done moving away from the control that government has as it relates to online sales. The residents or visitors of Ontario can now go to a cannabis dispensary or store to pick up their marijuana. Many think that this new move, which began in April 2019, will be good for putting life and profit into the sagging cannabis market in Canada since full legalization took place in October 2018. Adults can now buy from marijuana stores online, but brick and mortar marijuana stores are just as essential, especially for those who do not like to shop online. Leading up to the rollout in April 2019, the process was as certain or smooth for businesses and consumers as many would have liked. Even up until April 1, there was some uncertainty about how this would play out, especially with the roadblocks being experienced from government and municipalities. But, even with all the hiccups and headaches, there were several retail marijuana stores that opened up on that day and even more of these marijuana stores are expected to go into business in upcoming months. There are some things that marijuana stores and their owners had to experience to get to this point. Let us take a closer look.

In the middle of December 2018, the province of Ontario went through some changes after confirming that the area had a short supply of weed. And so licensing plans were revisited and changed to accommodate and get ready for the April rollout. Implementing a new system, a phased approach was adapted by the province to handle the supply problems that the retail market was going through. With the new lottery system, chosen winners would be randomly selected. The lottery drawing is done by the Alcohol and Gaming Commission in Ontario and twenty five marijuana licenses were made available. There is also a waiting list for those interested. You can enter by paying seventy five dollars in Canadian funds and completing an application. The winners of these random licenses via the lottery system would then have to pay four thousand Canadian dollars in authorization fee to open up their marijuana store. If you want to qualify for one of these random marijuana licenses, you have to apply for a retail operation license and this costs six thousand Canadian dollars and fifty thousand dollars in the same currency in the form of a letter of credit to be submitted within five days of winning the lottery and hearing it announced.

The first lottery held had winners from small time entrepreneurs and not from corporations. There were sixty four percent of licenses given to sole proprietors. Before winning their license, some of the winners confessed that they had never worked with cannabis. However, government has advised that winners take it slowly so that they are not disqualified due to breaking the documented rules. One lottery winner did lose the license for that very reason after failing legal and financial stipulations.

Marijuana stores in Ontario will cater to the adult consumption of marijuana; allowing residents to enjoy the experience of smoking weed inside the store. There won’t be a whole lot of options since regulations are still in place and being combed through. Most marijuana stores are expected to welcome visitors. Some think that the low inventory of products to buy will send some consumers back to the illegal black market; especially to buy more accessories and flowers. To learn more about marijuana stores in Ontario, Canada, go to the Cannabis Training University.