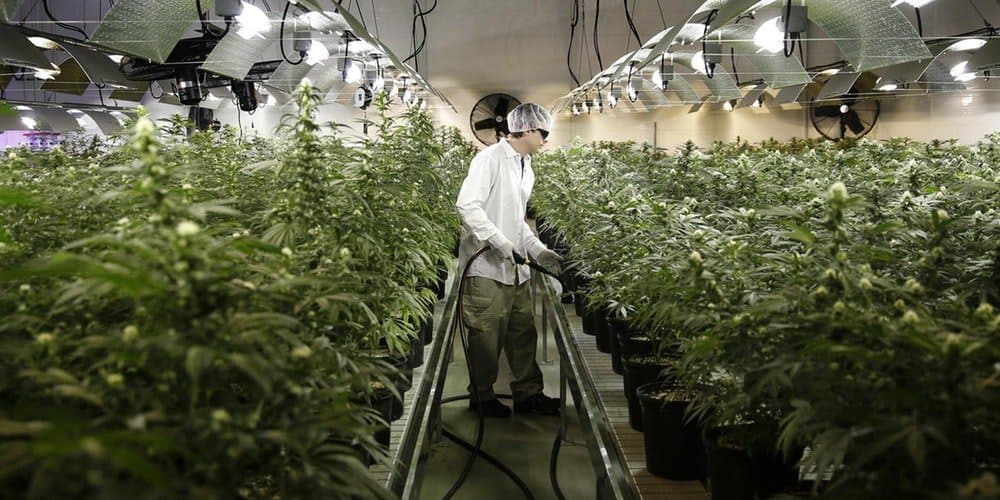 How to Get a Job in the Marijuana Industry

There are many cannabis jobs available today; even more than yesterday as more states have legalized weed and more marijuana dispensaries are being opened. The cannabis industry is growing as well and for that reason, there are additional skills needed to man the cannabis jobs that have been made available to so many residents. The Bureau of Labor & Statistics is unable to provide data for cannabis jobs across the nation because of it is still illegal according to the federal government and the Bureau of Labor & Statistics is a federal agency. However, states that have legalized cannabis can provide such data. For that reason, there are some state labor economists that have included this type of data in their employment reports.

The NAICS or North American Industry Classification System has collected such information. Mexico, United States and Canada; all use this same system of codes that capture certain employment categories. If an industry or job does not have a personal NAICS code, then the job is classified as non-existent and won’t be included in the data statistics. Many experts believe that legal marijuana provides some of the greatest forms of employment in the United States. The data for cannabis jobs proves this point.

Currently, there are thirty four states that have legalized medical cannabis and then ten states in addition to the District of Columbia that has legalized recreational marijuana for adult use. The yearly sales so far in the nation are getting close to eleven billion dollars. From this growing industry so far, there are more than two hundred thousand employees who have secured cannabis jobs across the nation. You probably were not aware that there are other professions that indirectly and directly provide various kinds of service to the marijuana industry. This includes security officers, accountants, media consultants and attorneys; just to name a few. The number of jobs in American that are dependent on the legal marijuana industry has risen to almost three hundred thousand. Let us now look at the states that have the most cannabis jobs so far

There are some specific states that have shown a noticeable increase in cannabis jobs and two of them stand out namely Washington and Colorado which opened up for business in 2014. The growth in jobs right now has started to plateau. In the meantime, the states that have been newly legalized like Nevada and Florida are experiencing a whopping boom in cannabis jobs. The state of Florida showed a growth in employment by more than seven hundred percent in 2018. In the state of Pennsylvania, there was a large increase in registration.

In the state of Florida, there was a build out of the medical cannabis industry; creating a huge hiring increase. In fact, as 2017 came to a close, there were almost thirteen hundred people directly employed in the medical marijuana industry. A year later in 2018, that same number increased to more than ten thousand and the hiring surge continued to one hundred and sixty five thousand employees in twelve months.

In 2019, the states that are seeking new talent include Florida, California Arkansas, Oklahoma and Massachusetts. You don’t want to be left behind. If you have to move to one of these stats to secure a job, then by all means do so. To find out more about cannabis jobs, visit the Cannabis Training University now.