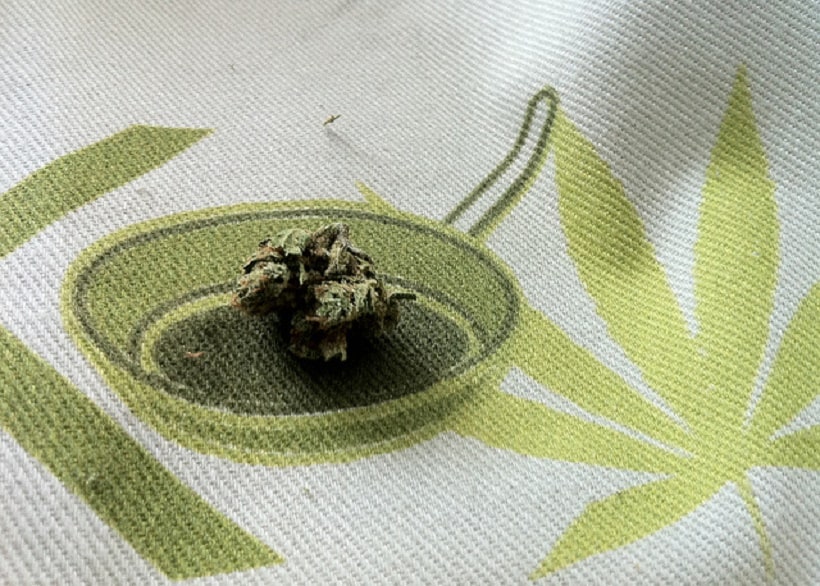 If you have been one of those people that drink and/or eat raw cannabis, you already know the benefits of it. But, if you don’t do either, then you might think it sounds gross. There is sufficient evidence, however, that proves otherwise. This practice is not orthodox, but it is a great addition to our diet.

The THC that is contained in cannabis while it is in its natural state is not psychoactive. This means the plant has most of its nutrients and so this is the best time to consume raw cannabis so you don’t get high and so that you get all the nutrients from it.

Cured and dried cannabis is the normal way that people consume cannabis. However, many people don’t consider the consumption of raw cannabis because they are not aware of its ultimate benefits. Research has already indicated that raw cannabis has a lot of health benefits and value. It could be considered a superfood like kale, spinach and broccoli. Raw cannabis should be referred, according to experts as a dietary necessity. Let us look at some of the reasons that this is the case.

If you don’t already know, the brain of a human being already has a endocannabinoid system and upon consuming raw cannabis, it is activated, triggering antioxidant release, which is able to get rid of damaged cells found in the body. Moreover, consuming raw cannabis allows the cells to be more efficient and improves the health of the person ingesting it. It is loaded with minerals, proteins, antioxidants, fibers and vitamins. It is also rich in amino acids and globular proteins. You can also expect a good deal of omega 3 fatty acids as well as omega 6 fatty acids that also have antioxidant properties.

In the grand scheme of things, there is a lot of importance to antioxidants as it relates to a person’s health. It helps to boost one’s immune system, addresses complications with ailments such as diabetes, reduces the risk in the development of cancer and lowers the risk of heart disease; just to name a few.

The Drying and Curing Procedure

When cannabis goes through the drying and curing procedure, its chlorophyll pigmentation is completely lost and this is the element that has the most benefits to your health. In fact, chlorophyll is known to rejuvenate the cells in the body, prevent the damage of your DNA, detoxifies the body, treats inflammation and improves the absorption of iron in the body. When raw cannabis is consumed by an individual, THC and CBD are not present. Rather, you are consuming cannabis in its acidic form; namely CBD-A and THC-A.

Raw cannabis is able to preserve the terpenes that it consists of. As for the taste and aroma of the buds, terpenes have to be present. Terpenes also allow the cannabis to maintain its medicinal properties, which includes anticancer, antibacterial and antifungal properties. Raw cannabis also has cleansing properties because of its richness in foliates and fibers. To get rid of toxic accumulation such as free radicals in the body or poor eating habits, you should consider consuming raw cannabis for its fiber content to foster detoxification and cleansing. In doing so, you will get all the toxic substances out of your body.

Raw cannabis when consumed provides fiber for good mental health, digestion and boosting the immune system. Because it is also anti-inflammatory, it gets rid of pain and so instead of using over the counter drugs, you should consume raw cannabis. And you can also use it as a vitamin supplement as it contains iron, vitamin K, iron and vitamin C.