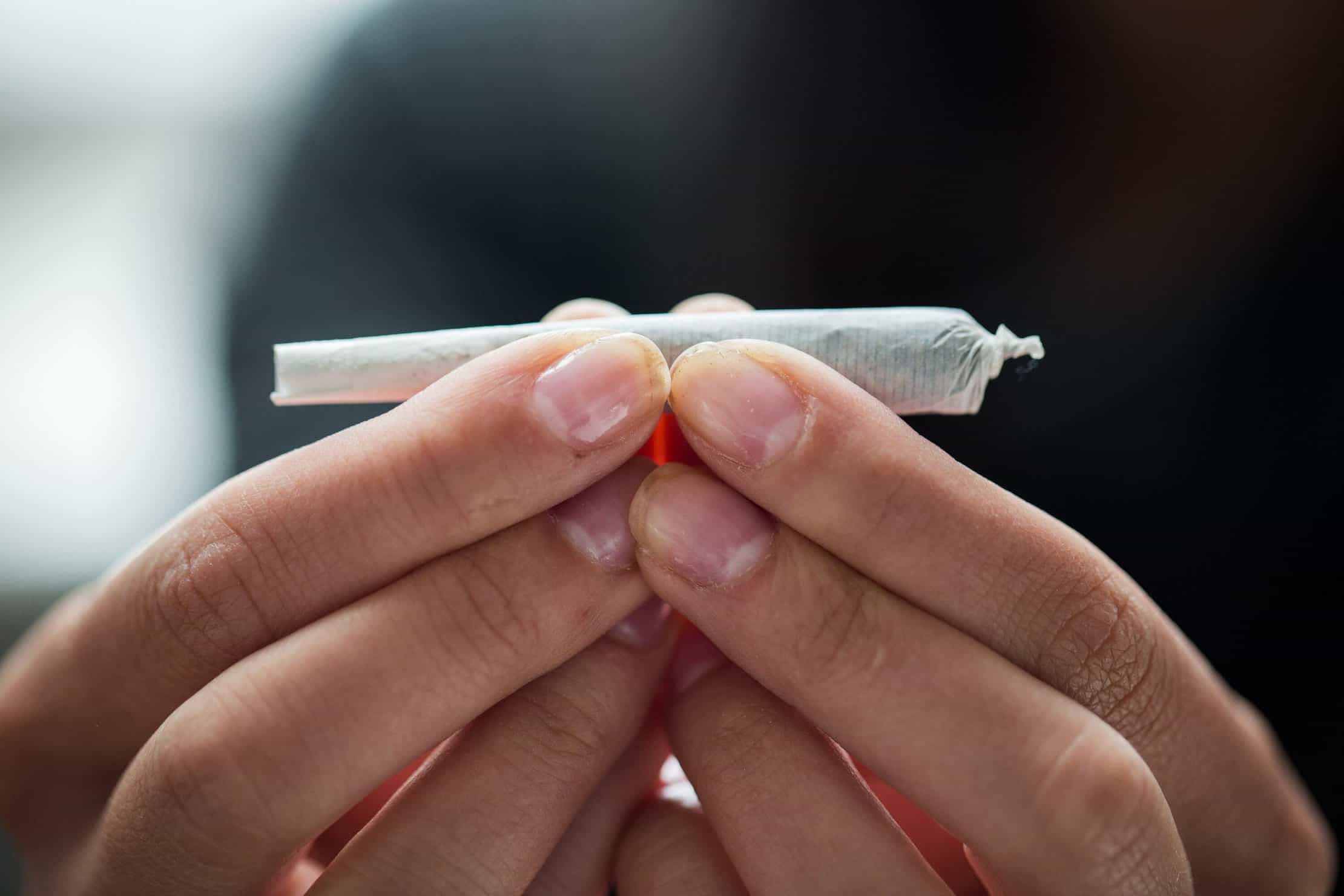 Did you ever think you’d see the day that Willie Nelson gives up smoking marijuana? Well, apparently that day has come!

The country music legend say’s he has stopped smoking weed, after 65 years of use.

“I don’t smoke anymore. I take better care of myself that I did then”. Nelson said.

Due to ongoing health and breathing issues the 86-year old says he has stopped smoking pot.

Nelson explained how his long-term party lifestyle has finally taken a toll.

“I have abused my lungs quite a bit in the past, so breathing is a little more difficult these days and I have to be careful. I’ve mistreated myself since I was this big,” the singer said motioning toward the ground. “I started out smoking cedar bark and it went from that to cigarettes, to whatever. And that almost killed me.”

Nelson recently had to cancel a half dozen of his shows due to poor health and breathing issues.

Willie Nelson has sung about smoking weed for decades and it has become a large part of his persona. He also has a line of cannabis products that sell across the USA.

Willie’s publicist, Elaine Schock said that Willie still use cannabis, just does not smoke it.

So he is likely doing tinctures under the tongue, eating his cannabis, or vaping it as many people are nowadays.

Nelson says he plans on continuing his touring and already has dates lined up for 2020.

Nelson, along with Neil Young and John Mellencamp, set up Farm Aid in 1985 to assist and increase awareness of the importance of family farms.

In 2004, Nelson and his wife Annie became partners with Bob and Kelly King in the building of two Pacific Bio-diesel plants.

In 2005, Nelson and some other business partners formed Willie Nelson Biodiesel (“Bio-Willie”), a fuel that is made from vegetable oil.

Cannabis Training University wishes Willie many more years of good health and thanks him for sharing his gift of music with us all these years, and for his numerous philanthropic contributions to the greater good.

If you are looking for marijuana jobs or to start a cannabis career enroll online at the leading marijuana college.

The online pot school, weed college, Cannabis Training University. The most recognized cannabis university in the world. Anyone 18 years and up can enroll. Start a new marijuana job today!