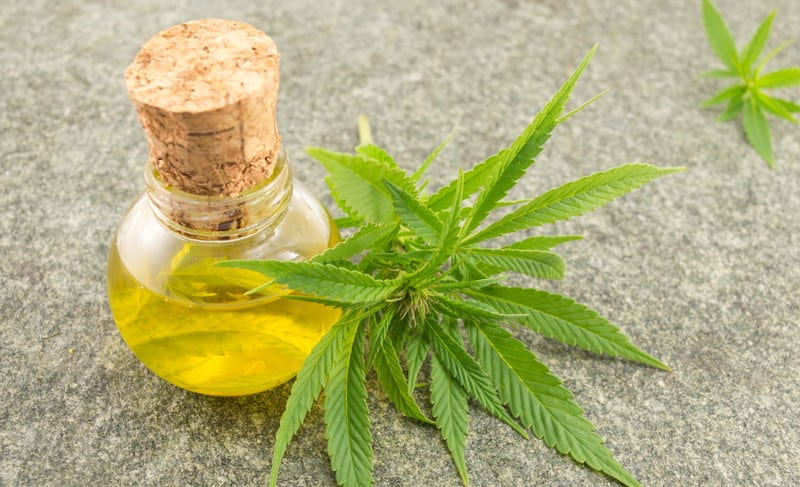 Cannabis concentrates like shatter, wax, budder, and oil are made using an assortment of extraction methods, each with their own pros and cons. Hydrocarbons or solvents such as butane, propane, ethanol and carbon dioxide are popularly used to remove cannabinoids from marijuana flower buds.

As a member of the marijuana extract family then, propane hash oil, commonly referred to by its initials PHO wax – is a cannabis extract created with propane as the primary solvent.

Essentially characterized by its budder consistency, PHO wax is a concentrate that is inherently a potent form of hash oil that requires smaller amounts to deliver the desired results.

To help you better understand the question ‘what is PHO wax’, we approach it in the light of its closest counterpart – Butane Hash Oil. This catapults us into the first section.

The major difference between the two has a lot to do with the boiling point: Where propane has a lower boiling point than butane, it affects the consistency of the concentrate and makes it richer in terpenes.

While PHO may have a buttery consistency, BHO has a harder texture. The feel of PHO wax is softer and oilier than BHO, which can be more brittle or glass-like.

Propane is also slightly more expensive than butane, while either or a combination of both can be used to make hash oil and hash oil wax.

One similarity between PHO and BHO is that they are both made with solvents that are used during a similar extraction process. BHO and PHO extraction may both result in wax, a most desirable cannabis concentrate, but texture-wise, PHO wax is super sticky and buttery.

While the extraction process is similar, PHO wax has the ability to preserve more terpenes than BHO since it is manufactured under higher pressure. As a result, PHO not only tastes better than BHO, but may hold more health benefits, too.

One other advantage of using propane rather than butane to extract cannabinoids is that it’s easier to remove the residual solvent at the end of the extraction process. This minimizes the chances of contamination and increases purity, which bring us to the next point in case.

The Superiority of PHO, Explained

Why then is PHO superior to BHO? For one thing, PHO is more potent than BHO, with a THC content between 70 and 90 percent. As one of the most potent THC options on the market today, PHO has a richer terpene profile, hence is also more beneficial.

These factors make PHO wax appealing for those afflicted with chronic pain or other ailments. Beyond the medical benefits, the recreational experience is crazy smooth. The buttery texture of PHO is unlike anything else on the cannabis spread.

While it’s currently mostly in demand by the dab crowd, the essence of its popularity undoubtedly lies in its spreading ability. What comes to mind is crumbly buttery cookies, granola bars, and other delectable treats.

How to Use PHO Wax

Your usual way of smoking probably won’t work too well with concentrates. Although some people break some up and crumble it on top of a bowl full of bud, it’s much more effective to use wax with a vaporizer or dab rig.

The dab rig is essentially a bong with a different kind of slide and bowl. A small amount of concentrate is placed onto a hot protrusion in the bowl called a nail with a dabbing tool. When it starts making smoke, you’re in business. Be careful when warming the nail, though.

There are also automatic, electricity driven e-nails that are pretty impossible to burn yourself with. If you want to dab free of electricity-though, you’ll need a ceramic, quartz, titanium, or glass nail that you preheat with a torch. Vaporizers can also be used for Pho wax.

Like making most other solvents, the risk of a gas leak that could cause an explosion is not out of the question here. Generally, PHO extraction is considered a safe endeavor for manufacturers and extract experts operating in a licensed facility.

A process approved by engineers; the closed-loop extraction system ensures no propane leaks.

With that said, the making of PHO wax is a painstaking and time-consuming extraction and purging process, of which the proof is in the pudding, or wax budder. It is pivotal that one must produce a safe and effective product without any pesticides, heavy metals or residual solvent when making PHO wax.

Subsequent lab testing ensures residual solvent levels are below a state’s cut-off limits. For all the reasons discussed here, making PHO wax at home is not recommended and best left to the experts.

Similarly, only PHO wax produced according to the above measures ought to be consumed. It’s not recommended that you use just any old dab made by anyone.

What is PHO Wax? It’s the latest trend in the cannabis concentrates field. PHO wax has an amazing terpene profile, is highly potent and is 100% pure. PHO wax differs from its closest concentrate counterparty, BHO wax, in several ways of which the most notable is texture.

With its rich, butter-like consistency, PHO is ideal for dabbing, even though it can be used in other ways as discussed in this article. All-in-all, the versatility and strength of PHO wax makes it highly appealing and will therefore be something we see a lot more of in the future.