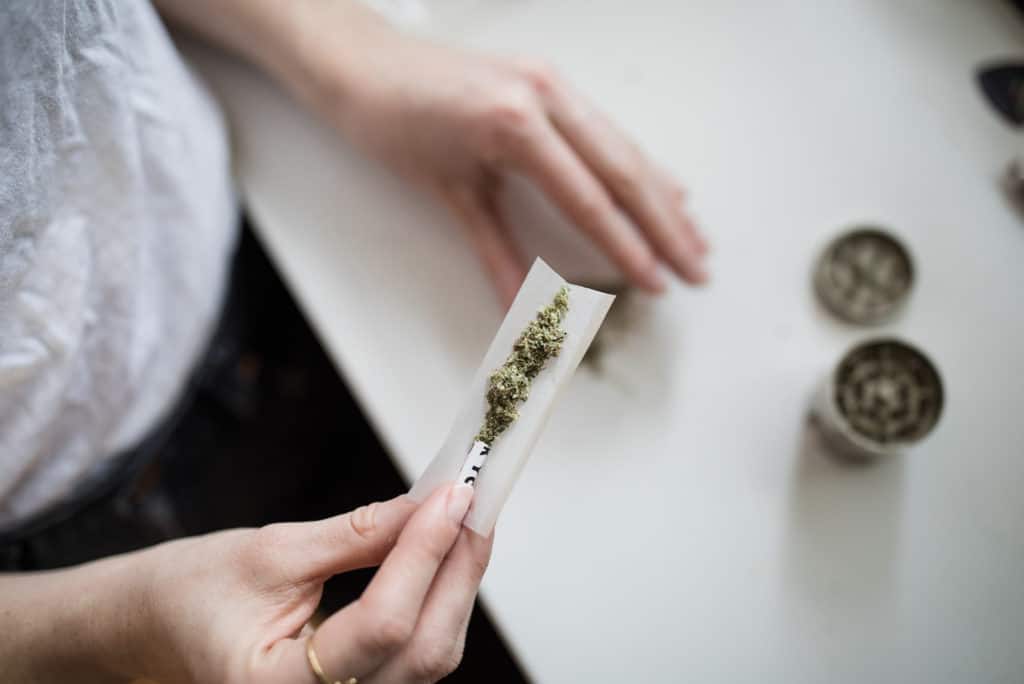 House Bill 1230 gives restaurants, dispensaries, and other locations the chance to let their patrons smoke cannabis indoors. Dispensaries can apply for a social consumption permit and build a tasting room, similar to craft breweries’ tasting rooms.

Dispensaries aren’t the only businesses that qualify for a social consumption permit. Yoga studios, art galleries, tour buses, and limousines can offer social cannabis use within their facilities. Temporary licenses for special events will also be available, which is a cause for celebration.

Colorado’s been vying for social consumption laws since 2013. Denver City Council passed a social consumption law in 2016 but smoking indoors wasn’t included in the law. Before HB 1230, tour companies and private establishments who offered social consumption were vulnerable to state sting operations. Colorado residents will have to wait until the beginning of 2020 to see the law take effect. Local jurisdictions, however, can opt out of the program.

House Bill 1234 was introduced by representatives Alex Valdez and Jonathan Singer and allows cannabis delivery to be regulated in the state of Colorado. The intention behind the bill was mainly to thwart the current illegal delivery market. Valdez told Westword, “right now, there is a thriving black market for delivery. If you were to go on Google, you could absolutely find that.”

Apart from diminishing the black market’s power, Singer and Valdez hope to bring cannabis closer to patients that can’t make it out to a dispensary. HB 1234 allows dispensaries to deliver medical marijuana during its first year. Recreational cannabis can be delivered the following year. Towns reserve the right to opt out of the delivery program.

A part of the bill enables third parties to deliver cannabis from a dispensary to a residential location. Dispensaries that can’t afford to hire delivery drivers could scale their businesses through online delivery orders from an independent delivery service provider. All deliveries will include a $1 surcharge to fund law enforcement in their attempts to reduce marijuana delivery-related crimes.

Governor Polis also signed House Bill 1263 into law, effectively reducing possession of more than two ounces of marijuana from a felony to a misdemeanor. The law takes effect in 2020 and “defelonizes” other Schedule I and II substances such as fentanyl, cocaine, and heroin. The law doesn’t apply to cannabis dealers. The bill would free up resources and funds to build new treatment and substance abuse centers.

Colorado’s protectionist stance changed when House Bill 1090 was passed allowing publicly traded companies and outside investors to invest in Colorado’s cannabis industry. Many Colorado businesses see this as a welcome regulation that could help their business expand. Others industry players fear that outside capital could push out smaller businesses.

Senate Bill 224 make changes to the recreational and medical cannabis laws. Before the bill was signed, Colorado’s marijuana laws were set to sunset in September. One of the bill’s key changes was the creation of accelerator business licenses for individuals who have lived in low-income areas in Colorado for the past five to ten years. The bill would reduce the high cost of entry into the industry for many low-income individuals.

Another key part of the bill lifts a ban on individuals that were convicted of a felony within the past five years or a drug felony within the past ten years from becoming a licensed cannabis employee. The bill also allows recreational dispensaries to sell hemp and CBD products as long as it’s tested for microbial pathogens.

Governor Polis’ new medical marijuana laws embolden Colorado’s cannabis market to grow and serve more medical patients than ever, if local jurisdictions don’t choose to opt out of the program. The state is pursuing social equity programs to offset past injustices. These new bills are signs of a prosperous future for Colorado residents who consume medical or recreational pot.

To keep up-to-date on cannabis laws in Colorado and other states, sign up for Cannabis Training University’s Cannabis Certification program. The leading marijuana college.