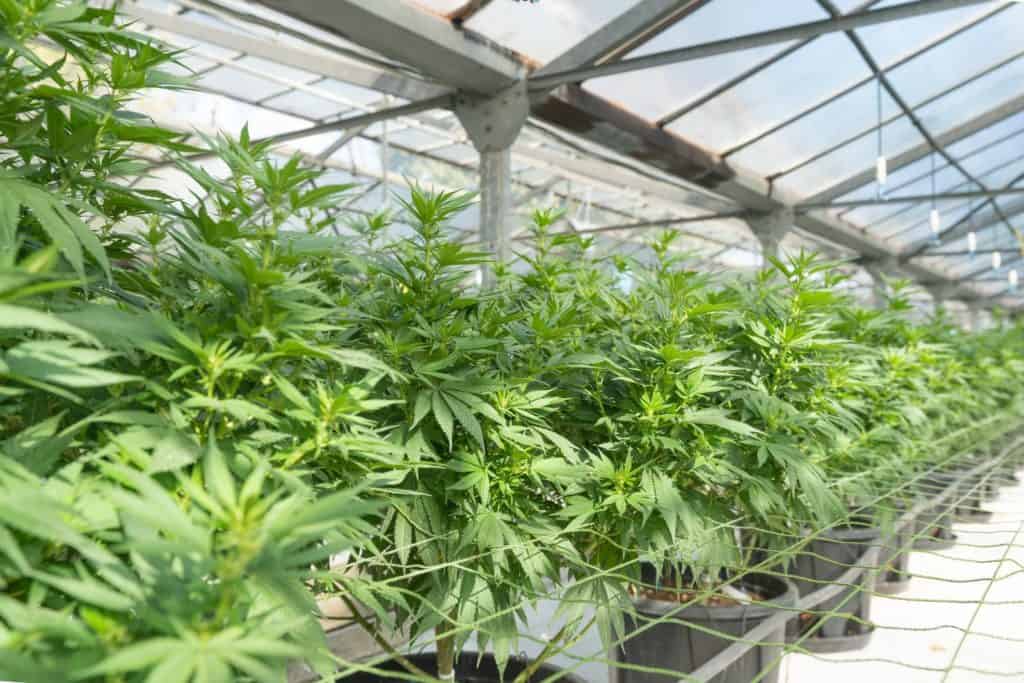 Will cannabis become legalized in Florida in 2022? Advocates and lawmakers are hoping to get a ballot measure on the 2022 midterm elections. While state Republicans, governor, and Supreme Court have a more conservative view on cannabis reform, there is still a chance that Florida marijuana legalization is on the horizon.

In the state’s 2021 legislative session, a measure to limit the potency of THC in cannabis did not gain enough support to pass the legislature.

Some lawmakers tried to place a 10% potency cap for smokable cannabis and 60% THC cap for all other cannabis products, excluding edibles.

In March 2021, the proposal went through two health committees in the House but stalled in the Health and Human Services Committee.

While Republicans were supportive of the bill, many residents strongly opposed it through calls, emails, and social media. Republicans may try again in the next legislative session but they will have to stand up against a big opposition among voters.

Governor Ron DeSantis’ position on cannabis legalization is clear. The governor has previously stated that he is opposed to broad cannabis law reform clarifying that cannabis would not become legal while he is governor.

In 2019, DeSantis signed Senate Bill 182, which repealed a legislative ban on the possession and use of smokable cannabis by qualified patients. He was in favor of repealing the ban and against THC caps. Still, he is unlikely to sign any cannabis proposals during his term. 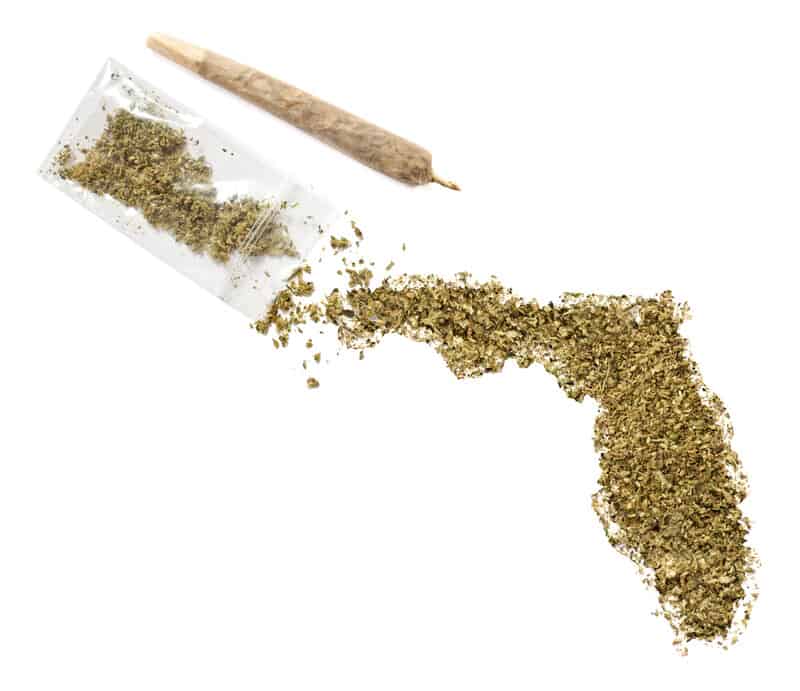 While lawmakers may not have an appetite for cannabis legalization, a majority of Florida voters support legalization and oppose THC caps. Cannabis reform group Florida for Care commissioned a poll in March 2021, which found that:

Will a State Measure Make It on the 2022 Ballot?

On the federal level, recent efforts to decriminalize cannabis and expunge previous low-level convictions could prompt Florida to follow suit like it did when industrial hemp production became legal with the 2018 Farm Bill.

Federal cannabis reform is closer than ever but still moving at a painfully slow pace. Advocates and lawmakers in the state are focusing on developing a state constitutional amendment as their best chance to legalize cannabis.

However, these proposals must be approved by the Florida Supreme Court who have no deadlines on their rulings leading some to believe that the court is purposely delaying their decision to stall the signature gathering and overall reform efforts.

In June 2021, the state Supreme Court ruled that language in a ballot was misleading because it said it would limit recreational cannabis use. In April 2021, the Supreme Court blocked another proposal to legalize cannabis, finding that it did not disclose that the drug would still be federally illegal.

Currently, Floridians for Freedom is the only Florida marijuana legalization effort left and awaiting a decision by the Supreme Court. The proposal would legalize cannabis for those over the age of 21 and has a better chance of not getting blocked by the Supreme Court.

Currently, the initiative only has 2,610 signatures of the nearly million required. But, if approved, it may be able to obtain a large cash infusion by donors without the $3,000 contribution cap since the initiative goes back to 2015 and the new laws would not apply.