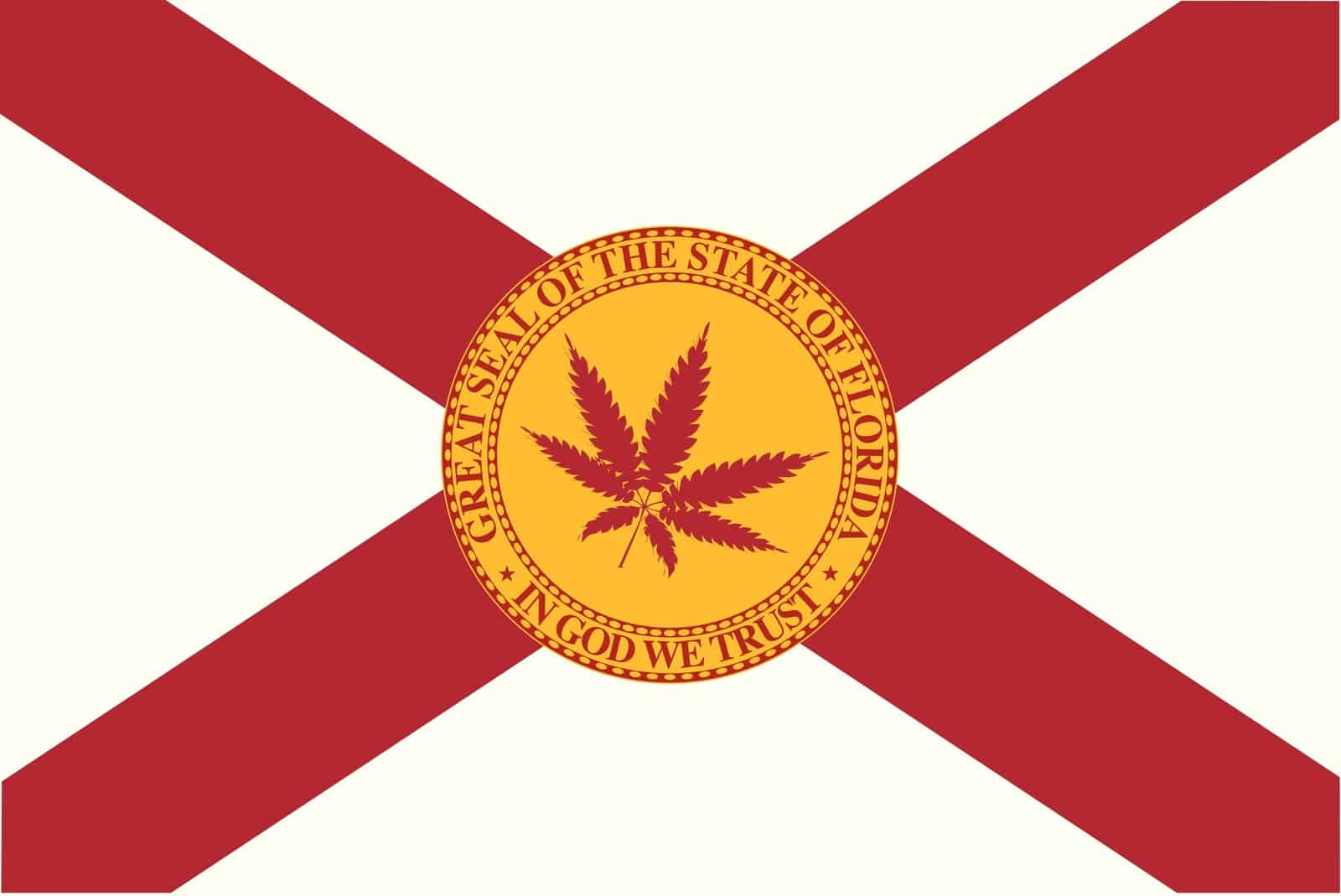 Is Marijuana Legal in Florida?

Is marijuana legal in Florida? Weed is legal only for medicinal use in the state. Adult-use, however, is illegal for now. Despite its ban on adult-use weed, the Sunshine State is closer than ever to legalizing pot. When it finally does legalize weed, it’s set to be one of the biggest markets in the world. In the meantime, here are some important state weed laws you need to know.

No, recreational pot use is not legal in the state yet. Under the law, possession of about 20 grams of weed is a misdemeanor offense. If caught, you can serve up to one year in jail, get a fine of up to $1,000, and get your license suspended. Despite the state’s penalties for possession, many cities and counties have reduced their penalties.

In 2015, Miami-Dade County announced it would not prosecute minor weed cases. Police officers have the option of charging people with a criminal misdemeanor or a civil offense. The policy change allows law enforcement to issue a $100 fine for possession of 20 grams or less. Similar penalty reductions have taken place in Broward and Palm Beach County, as well as Tampa and Orlando.

Medical pot use is legal in the state. In 2014, an initiative to legalize medical weed failed at the ballot. In 2016, Governor Rick Scott signed House Bill 307 allowing terminally ill patients to use weed. Amendment 2 was approved at the 2016 ballot allowing the medicinal use of weed for qualifying patients.

In 2019, Governor Ron DeSantis signed Senate Bill 180. The bill repealed the ban on smokable flower buds. Under the law, a doctor needs to determine that smoking is an appropriate delivery method for the patient. Minors under the age of 18 can only smoke weed if they have a terminal disease and receive a prescription from a doctor to use smokable weed.

Qualifying medical pot patients are allowed to buy up to 2.5 ounces of whole flower buds every 35 days. They can buy from one of over 200 pot dispensaries. They are not allowed to possess more than four ounces at any given time. Dispensaries sell extracts, tinctures, oils, edibles, and whole flower buds. Unfortunately, you can’t grow your own medical weed at home. You have to obtain a license in order to grow weed for dispensaries.

Medical conditions of the same kind or class as or comparable to the others listed.

A terminal condition diagnosed by a doctor other than the qualified doctor issuing the doctor’s certification.

How to Get a Medical Weed Card?

If you want to get a medical weed card in the state, you have to make an appointment with a state-certified doctor. You also need to be a Florida resident. An exam can cost anywhere from $150 to $250 per visit. A doctor will go through your medical history. They’ll perform a physical exam to determine if you have one of the approved conditions.

If a doctor approves your condition, you need to complete your application online or by mail. You need to submit a payment of $75 payable to the Florida Department of Health. You must complete your application within 30 weeks of getting your prescription. After a year with a medical card, you’ll be required to undergo another in-person examination.

Is CBD and Hemp Legal in Florida?

In 2014, Governor Rick Scott signed Senate Bill 1030 allowing the medicinal use of low-THC pot. The law states that patients with epilepsy, cancer, and amyotrophic lateral sclerosis (ALS) are eligible to use a low-THC, CBD-rich weed oil made from Charlotte’s Web strain.

With the passage of the 2018 Farm Bill, CBD has taken the country by storm. After hemp was removed from the list of controlled substances, states were free to establish their own hemp rules. In 2019, the state passed Senate Bill 1020 establishing its hemp program and rules.

Are you interested in learning all of your state’s weed laws? While you can’t grow your own weed, you can create many infusions with the available weed products. CTU’s online pot college gives you the tools you need to make use of cannabis effectively. We teach you how to make your own edibles and rosin extract, as well as how to start a rewarding career in this exciting market, and so much more.